The police intend to bring to justice those involved in the smashing arranged at Kyiv's branch of a Russian bank, Sberbank, on Pushkinska Street near the Leo Tolstoy Square subway station on Monday, November 21, said Chief of the Kyiv National Police Department Andriy Kryschenko, 112 Ukraine TV channel reported. 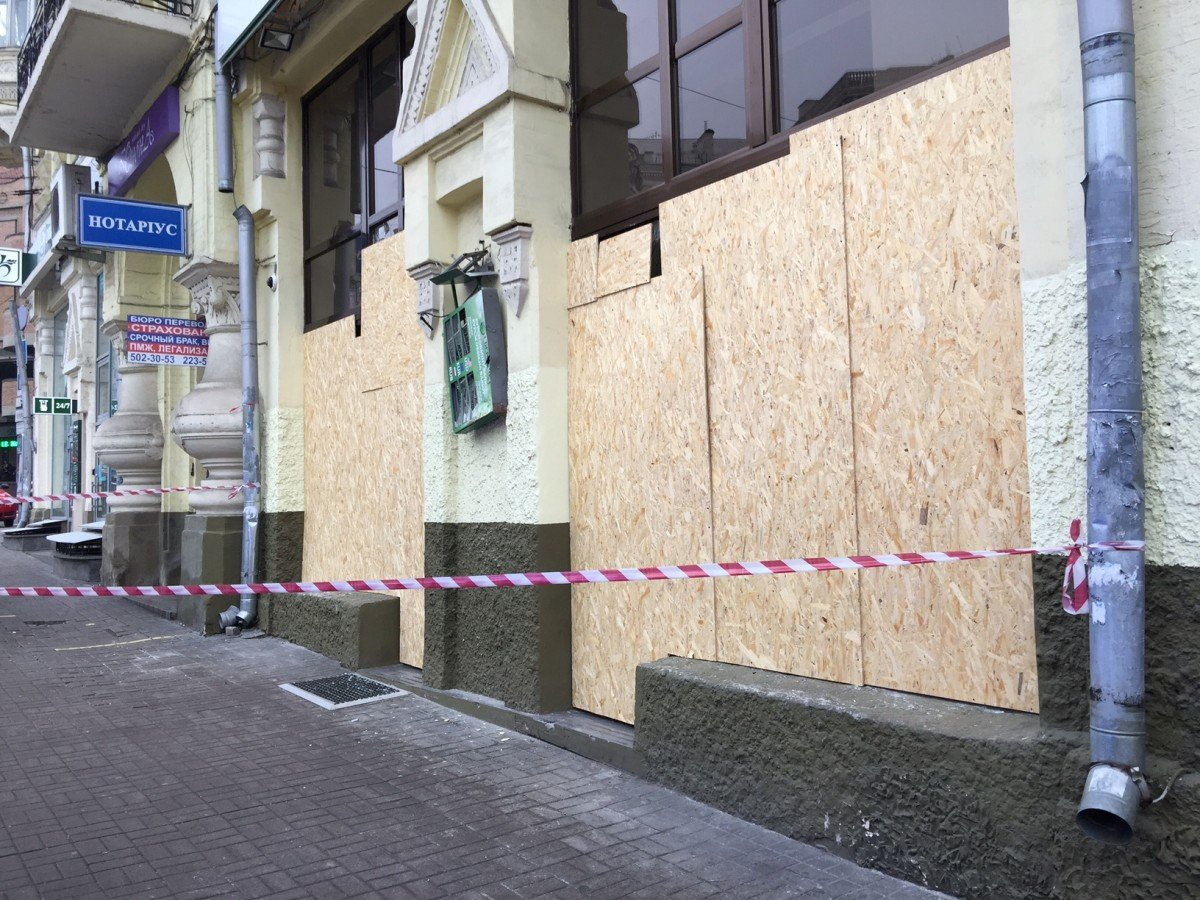 "Investigation is underway, I believe we have enough evidence, videotapes. We will be able to bring to justice those who ransacked a branch of Russian Sberbank," Kryschenko said.

He noted that there were no victims in clashes with the law enforcers. Only during the rally under Sberbank, a girl was injured when she fell from atop.

Earlier, footage showing how protesters in Kyiv were smashing windows and ransacking a branch of a Russian bank, Sberbank, on Monday, November 21, was shared on the Internet.