Anna Kalynchuk, recently appointed Acting Director of Lustration Department at the Ministry of Justice, has reported harassment in social networks and Ukrainian media. 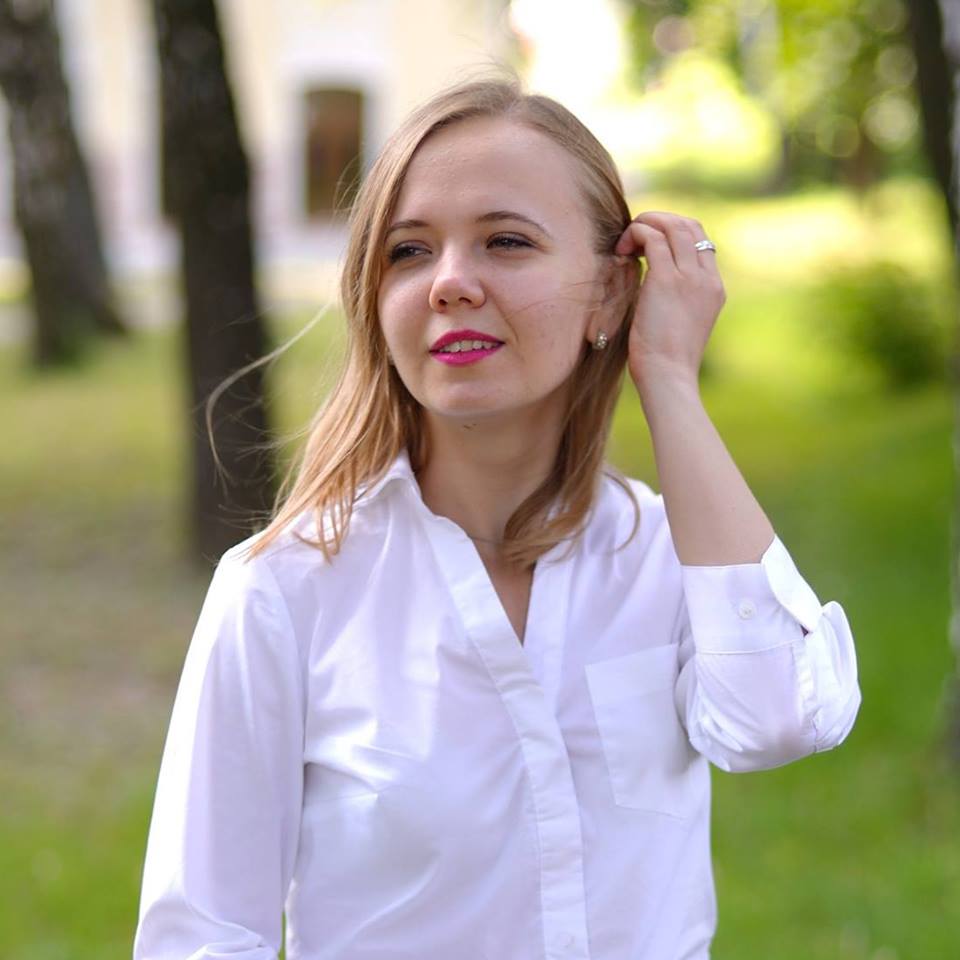 "My Facebook page has been sifted down to the year of 2013. They compared me with Anastasia [Deyeva, the 24-year-old newly-appointed deputy minister of interior], "analyzed" my political and personal preferences, claimed I was too young and with no experience, and much more," Kalynchuk wrote on Facebook.

"Let's just say ... I was ready for it. The behavior of most people is predictable, so it would be naive to hope that someone will write anything good about me. Actually, "Ukrainian News" have never been famous for their lack of bias . A lot of good and respected people wrote things in my support, and I thank them for it. Everything else is just work," she wrote.

Read alsoUkrainian anti-graft body may struggle to probe MPs' wealth - ReutersAccording to her, she graduated from one of the leading universities in Ukraine and worked for two years with Tatiana Kozachenko [ex-Director of the Lustration Department at the Ministry of Justice] on developing the institution dealing with lustration in Ukraine.