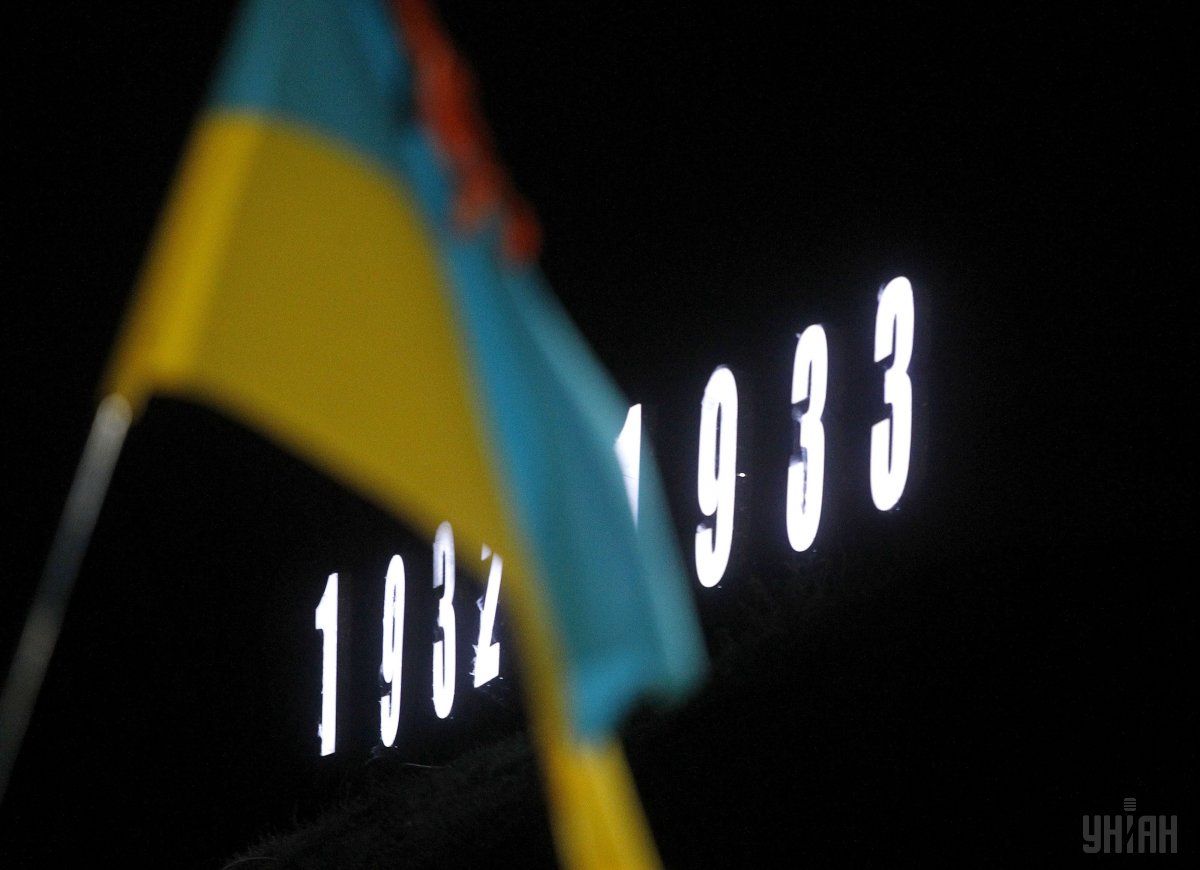 The main commemorative event will be held at the National Memorial to the victims of the Holodomor in Kyiv, Lavrska Street, 3. The vigil is to be attended by Holodomor witnesses, Ukrainian President Petro Poroshenko, Prime Minister and Chairman of the Verkhovna Rada, as well as representatives of diplomatic missions, priests, and public.

The national minute of silence is scheduled for 16:00 Kyiv time, and the all-Ukrainian action, "Light a Candle of Memory," will start at 16:01.

Read alsoHolodomor survivor Mykola Onyshchenko: Hitler transformed Germans once. Now that is what Putin has done to the RussiansUkrainians will light candles at the Holodomor memorials and in the windows of their homes across Ukraine and around the world, in memory of their compatriots killed in the genocide.

As UNIAN reported earlier, the Ukrainian Academy of Sciences estimated that the Holodomor death toll in the former Ukrainian Soviet Socialist Republic totaled 4.5 million people (estimates of 2013), while 7-8 million people were killed by the "death by famine" Soviet policy of the early 1930's.

Besides Ukraine, the lion's share of the Holodomor losses was recorded in North Caucasus and the Kuban.

Twenty-three countries have officially condemned and recognized the Holodomor as genocide of Ukrainian people.