Two persons were killed in a crash of a private Robinson-type helicopter in Crimea on Monday, according to Russian news agency TASS. 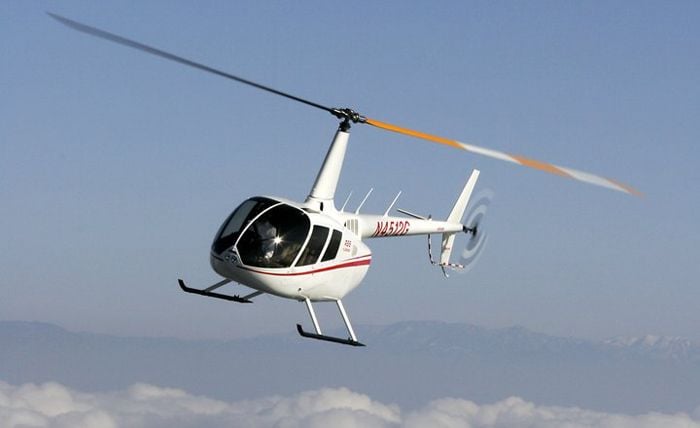 The private helicopter crashed in a mountainous area near Vinogradnoye, about seven kilometers to the south of the city of Alushta. The flight was authorized by Russia's air transport agency, Rosaviatsia, the local emergencies ministry told TASS.

The helicopter departed from the city of Yalta at about 09:15 local time, it was heading for Belogorskaya. It crashed 15 minutes after taking off.

"Two people, a man and a woman, were onboard. They did not survive," a spokesman for the ministry said.

The helicopter was severely damaged, but there was no fire after the crash.