Man detained after attempt to smuggle structural drawings of planes, helicopters from Ukraine 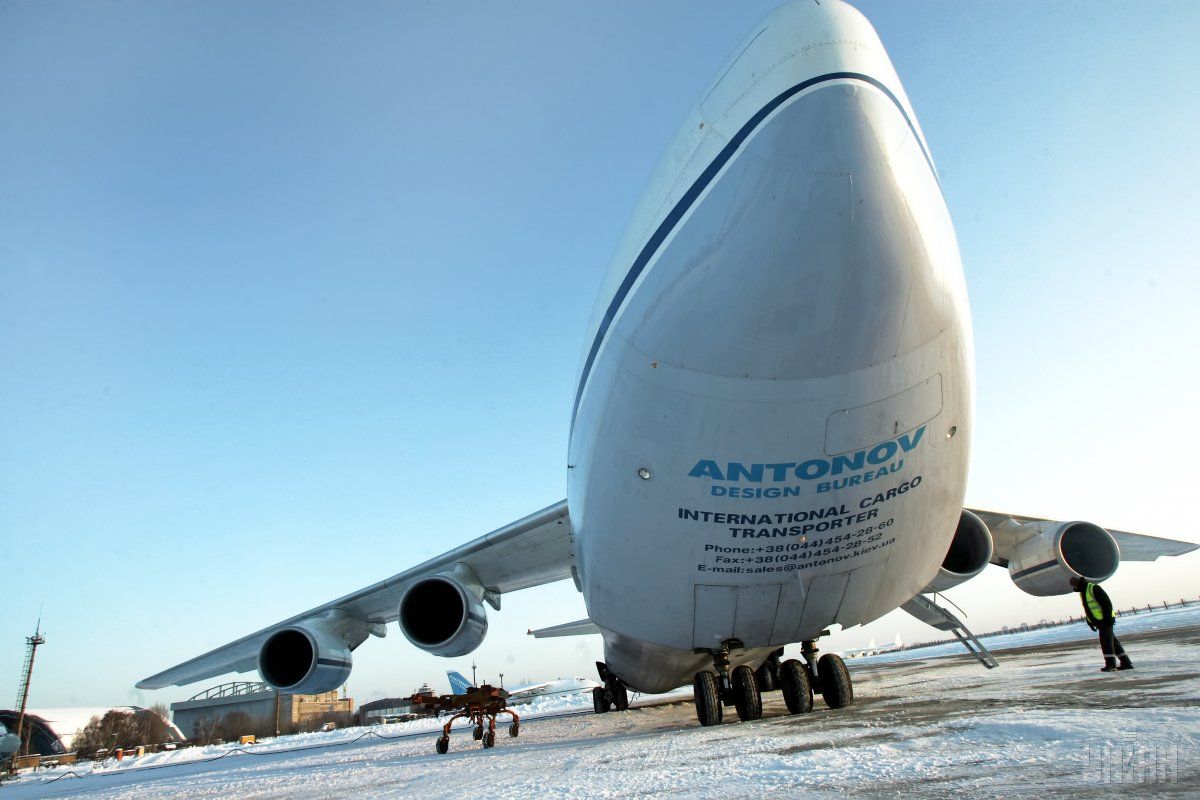 "During the border control routine at the checkpoint Pletenivka, the law enforcers inspected the belongings of one of the citizens of Ukraine, who was heading to Russia. A joint inspection team revealed in a bag of the Kyiv region resident some drawings of airplanes, helicopters, and other products of the State Enterprise Design Bureau Antonov, as well as promo material from Ukroboronprom and Motor Sich," reads a statement

Read alsoAntonov showcases newest military transport aircraft (video)The 59-year-old man told border guards he was an engineer at Antonov on vacation. He claimed he was willing to visit his relatives in Russia.

However, the press service of the State Border Guard Service later clarified that further verification defied the man's words about his employment. Antonov officials said no such person was hired by a company.

Read alsoKing of skies "Mriya" as future of Ukraine's aircraft industryBorder guards seized the contents of his luggage and handed them over to the Security Service of Ukraine. The probe is underway.

UNIAN memo. State Enterprise Antonov is Ukraine’s only producer of transport aircraft, passenger aircraft, and special purpose aircraft. Among the most prominent products of the company are AN-32, AN-148, AN-158, AN-74, AN-124, AN-70 and AN-225 aircraft.