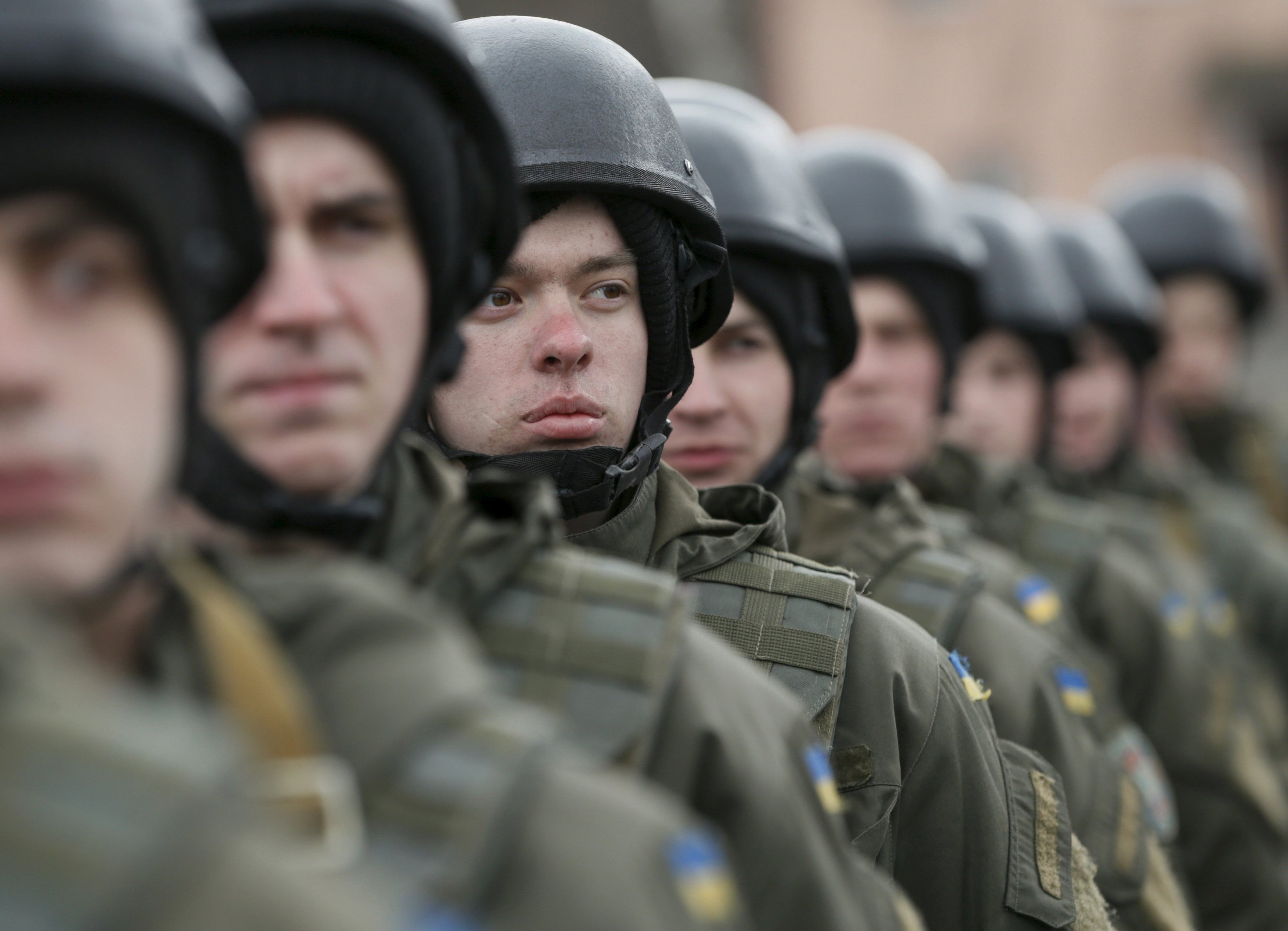 The Day of the Armed Forces of Ukraine was established with a resolution of the Verkhovna Rada of Ukraine in 1993.

Ukraine’s top officials have greeted the Ukrainian troops on the occasion.

Prime Minister Volodymyr Groysman on his Facebook page thanked the Ukrainian defenders. "I thank every Ukrainian warrior for their indomitable will, courage, and patriotism. Ukraine is proud of its army, which is always on guard of our freedom and independence. Congratulations!" wrote the head of government.

Read alsoUkrainian "Bolt" out of the bluePresident Petro Poroshenko has also congratulated the soldiers with the 25 anniversary of the Armed Forces of Ukraine.

"I thank everyone who protects Ukraine!" he wrote.

NSDC Secretary Oleksandr Turchynov said that the Armed Forces Day is a holiday of all Ukrainians who are proud of their defenders.

Read alsoDonbas militants use mortars near Shyrokyne, anti-aircraft guns in Luhansk sector"You chose a difficult profession – a dangerous and most respected one. Thanks to your courage and professionalism, the Ukrainian army has become one of the most efficient ones in Europe. The job of a defender of the motherland has become one of the most prestigious ones in our country. Every third citizen trusts our Armed Forces. Brave and strong, you are the real descendants of the Zaporizhia Cossacks," he said, stressing that people will always remember the men who have died for their homeland.