Tanzania's freight ship, SKY MOON, which illegally crossed the Ukrainian administrative border with Russia-occupied Crimea may be seized in favor of Ukraine, according to the Ukrainian State Border Service. 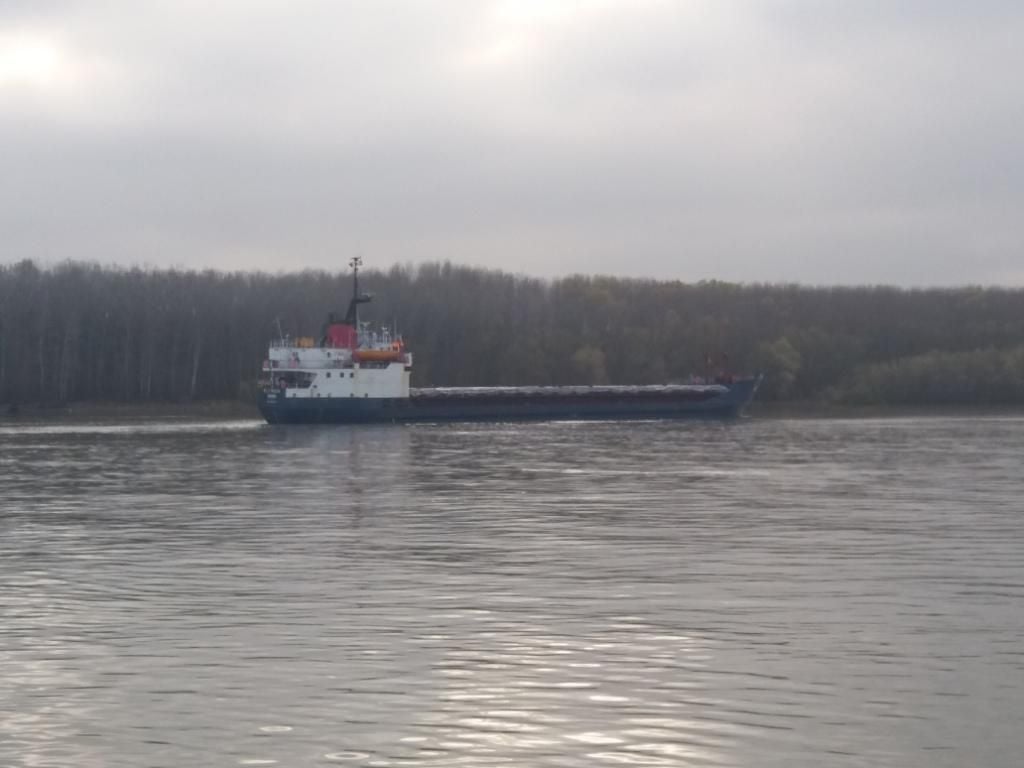 The SKY MOON is flying under Tanzania's flags / Photo from dpsu.gov.ua

The vessel was towed to the Ukrainian port of Reni after which members of the local military prosecutor's office came on board the ship to start investigative actions, the State Border Service said.

The captain and the crew can be fined or face administrative arrest for up to 15 days for the violation of Ukrainian laws. Border guards opened administrative cases and transferred them to the Reni district court, which is to choose the punishment.

Read alsoRussia violates maritime law by exploring annexed part of Azov Sea shelf – border guards"As for the opened criminal proceedings, the violator ship has been detained and may be seized in favor of the state. This is the first vessel in respect of which such harsh action will be taken for visiting ports of temporarily occupied territory of Ukraine. The investigation is under way," the State Border Service said on its website.

Chair of the information systems security subcommittee of the Verkhovna Rada's committee for national security and defense Iryna Friz wrote on Facebook that the SKY MOON is owned by a Syrian family, which is involved in smuggling and illegal transportation of refugees from Syria.

In her words, there is a list with a dozen ships that must be seized for the violation of the Ukrainian maritime law.