Colonel of the Ukrainian Armed Forces Ivan Bezyazykov, who was earlier released from militant captivity in eastern Ukraine and who is now suspected of collaboration with the "DPR" terrorists, was taken from the courtroom to a hospital Tuesday, according to Espreso.TV. 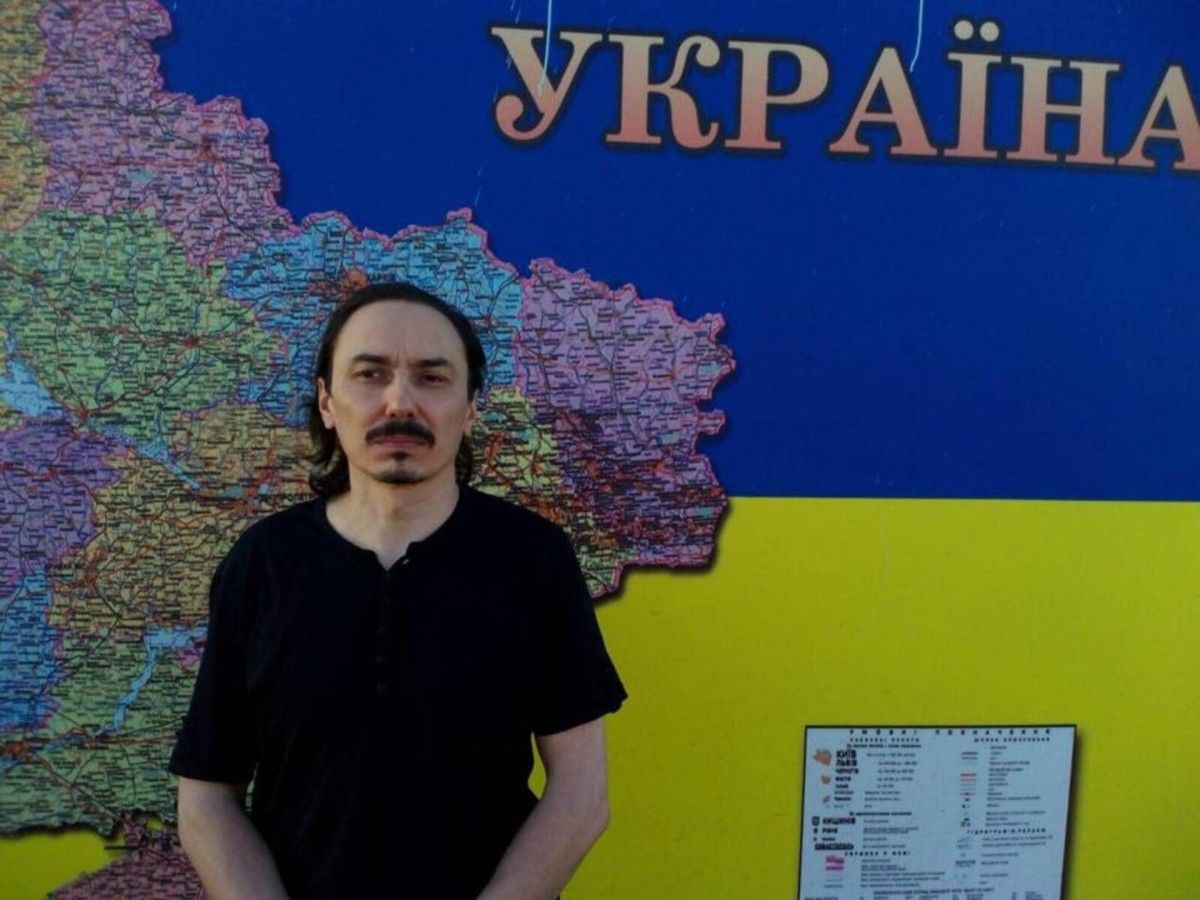 The court hearing to decide on the measure of restraint against Bezyazykov has been postponed indefinitely.

During a Tuesday hearing, the suspect “felt unwell” and the court ordered to take the suspect to a hospital in an ambulance.

July 5, Colonel of the Armed Forces of Ukraine Bezyazykov, who has illegally been held by militants in Donbas since August, 2014, was released.

Read alsoSBU exposes Ukrainian colonel collaborating with Russia special servicesAccording to the colonel's wife, the evidence against her husband was given by his subordinates, who were also in captivity with him. Indeed, he tried to persuade the soldiers to side with "DPR", but the conversations were staged, she said. "It was a play. He could not refuse because there was a threat to his life, when these people, the militants, killed a man in front of my husband. He could not risk his life like that. But he made it clear that it is was all staged," the woman said.