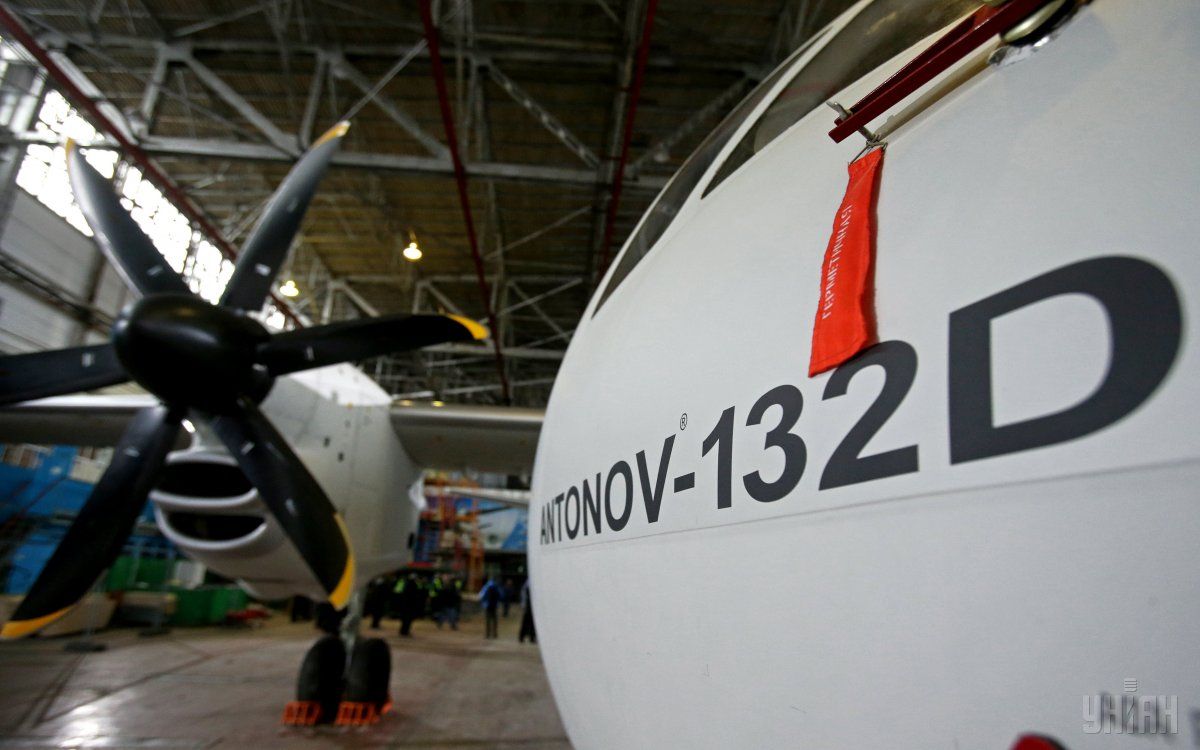 "Our An-132D has a great future ahead of it," he wrote as the caption of the video.

As UNIAN reported earlier, state-run Antonov enterprise, the only Ukrainian designer and manufacturer of cargo and passenger planes, presented the first prototype of the An-132 transport aircraft on December 20.

Read alsoGrand Premiere: Antonov presents new An-132 transport aircraft (photo)The event was attended by Ukrainian President Petro Poroshenko and top managers of state-run Ukroboronprom Concern and Antonov, which is part of the Concern.

Representatives of the Kingdom of Saudi Arabia, who are customers and partners in the project, were also present.