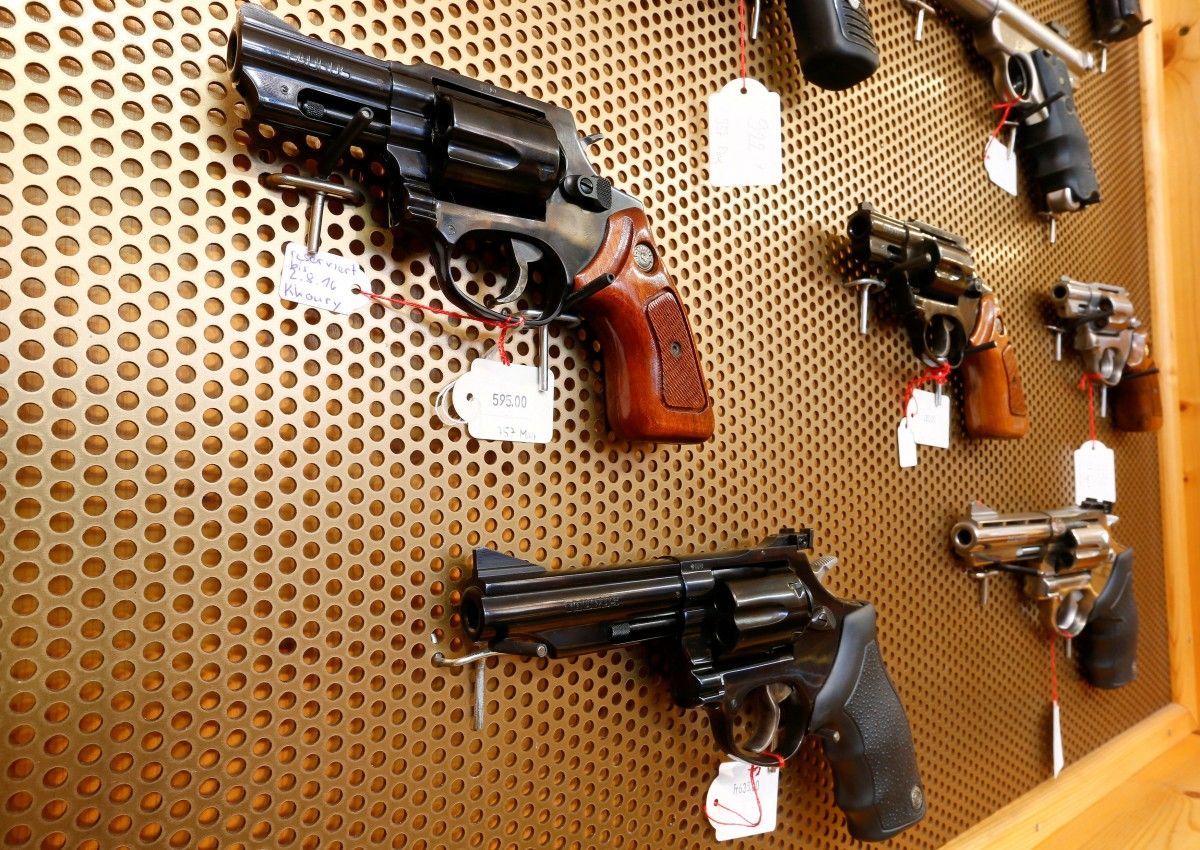 According to Ivan Stupak, a spike in a crime rate in Kyiv region forced the regional council intervene in the issue of a legal possession of weapons in order to allow ordinary people to be able to protect themselves, their families and their property from any illegal encroachments.

According to official statistics, about 33,000 crimes were recorded in Kyiv region in 2015, and for nine months of 2016, their number has increased to 38,000, continuing to grow.

Of this number, nearly 5,000 are crimes against life, health, and property of citizens.

"The adoption of this law will quickly open a civilized market of arms trade for all citizens of Ukraine, defeat the black arms market, open the Ukrainian market for leading foreign arms manufacturers, which will contribute to economic growth and let the citizens protect themselves and their property from criminal attacks," Stupak said.