Ukraine's Deputy Minister for the temporarily occupied territories George Tuka said that he had no trust in the organizers of the so-called "blockade" of the "LPR-DPR" self-proclaimed republics. 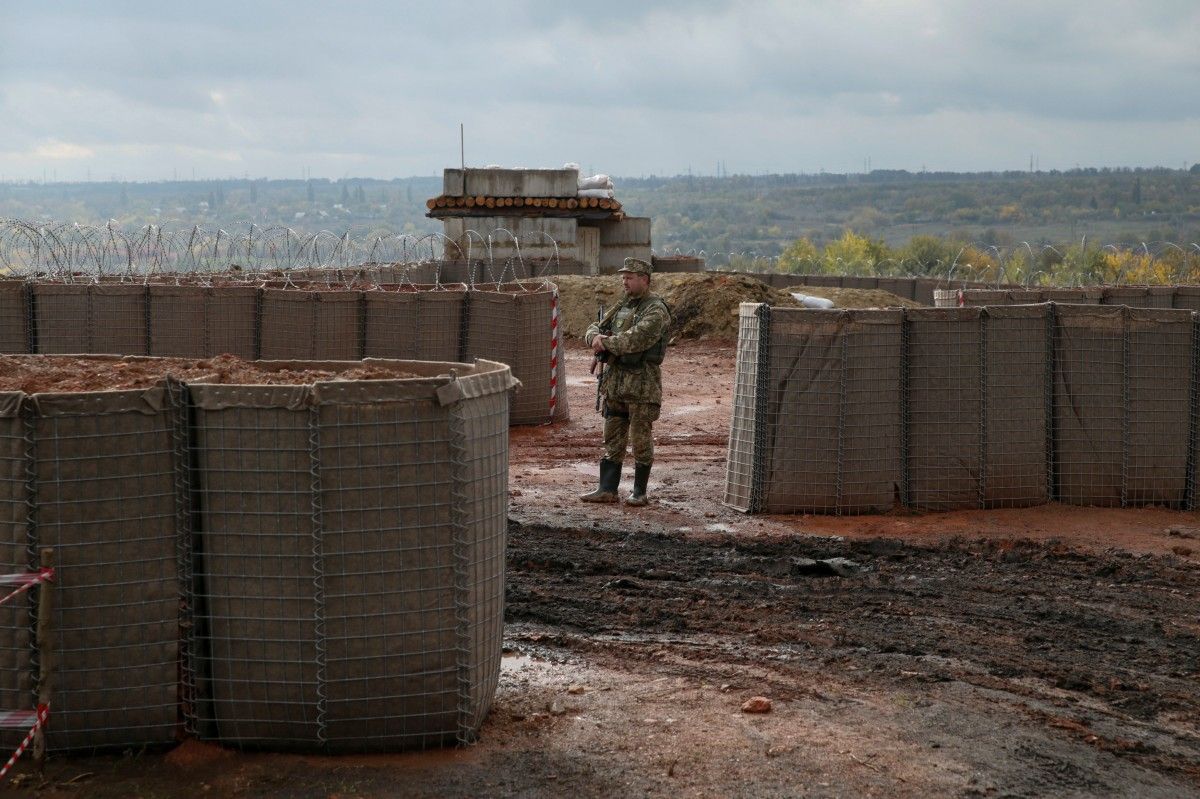 This move had not been coordinated with any government agency, Tuka wrote on Facebook.

"So, setting up checkpoints, carrying out any searches, issuing any 'licenses' is illegal and must be assessed accordingly by the law enforcers," he wrote.

At the same time, the intention to "make [militants] starve" given 400 km of uncontrolled border with Russia is a really crazy idea.

Read alsoTuka names another threat to Donbas conflict settlement"I don’t believe in a success of such 'pressure on separatists' other than providing yet another newsmaker for the occupiers (which we are already witnessing]," said the deputy minister.

As UNIAN reported earlier, the group of ATO veterans stated that they were starting an economic blockade of the militant-occupied territories of Donetsk and Luhansk regions.