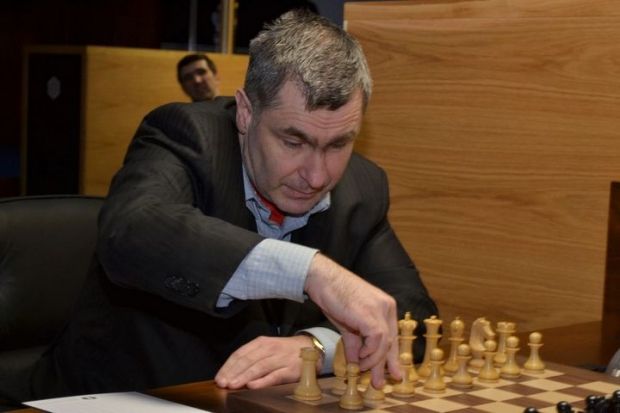 The 2016 FIDE World Rapid Chess Championships started with 106 players in the Open tournament, including 87 GMs, and 34 players in the Women tournament (including 13 GMs) competing for the prestigious titles and $200,000 (for open) and $40,000 (for women) prize fund, according to the official website of the competition.

Vasyl Ivanchuk finished the second day of the rapid tournament on the first place. Ukrainian player made 4,5 out of 5 by defeating among the others the World Champion Magnus Carlsen and the nearest rival Shakhriyar Mamedyarov. 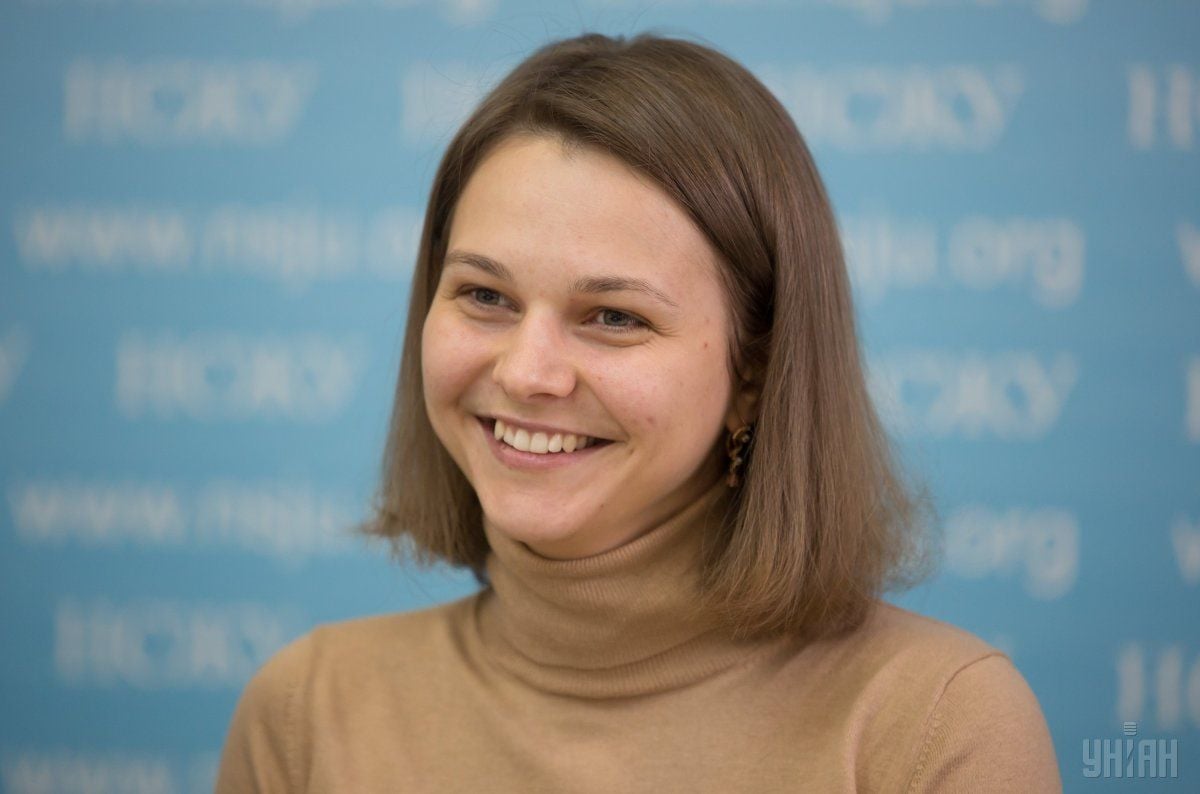 Anna Muzychuk from Ukraine, who was convincing leader after five rounds, slowed down a bit by making 2 draws in rounds 5 and 6, but after 2 victories in rounds 7 and 8 against Nana Dzagnidze and Alina Kashlinskaya, she finished the day on the first place with 7/8 points.

Russian players Alexandra Kosteniuk and Katerina Lagno made a draw in the 8th round and share the second place together with Iranian player Sarasadat Khademalsharieh, who defeated Inna Gaponenko from Ukraine in the last round (5,5/8).