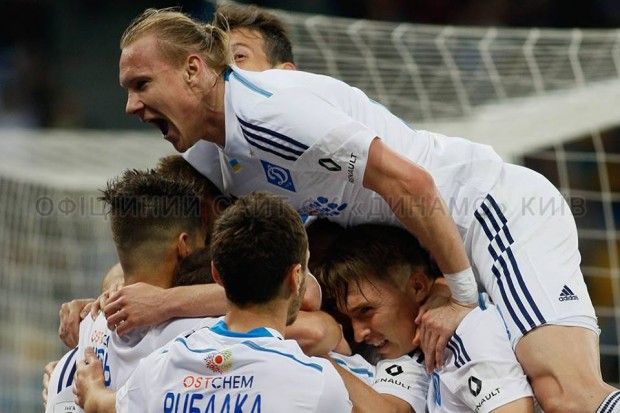 This makes Dynamo the first Ukrainian sports team tackling eSports as it follows in the footsteps of other European clubs including Manchester City, Paris Saint-Germain, Valencia CF and Schalke 04, SportTechie reported.

In addition to those clubs being credited as role models for Dynamo, the club stated in its press conference that another reason for creating this eSports team was to provide a place for local Ukrainian players to play instead of them having to play for foreign organizations due to the lack of local teams.