The SBU Security Service of Ukraine has summoned the former "people's governor of Donbas" Pavel Gubarev for questioning. 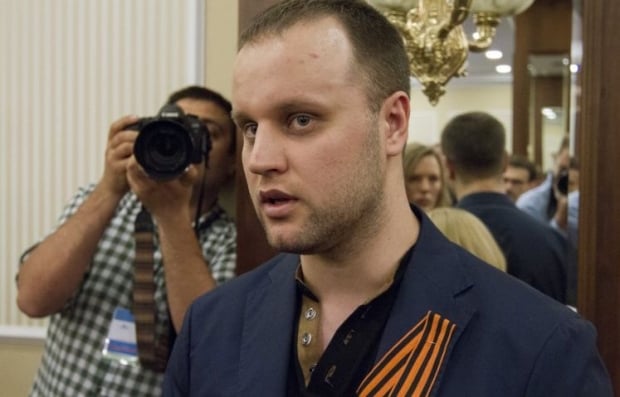 The relevant summons was published in today's issue of the Cabinet's official newspaper Uriadoviy Kurier.

The summons reads: "The suspect Gubarev Pavel Yuriyevich, born March 10, 1983, is called to the senior investigator at the police department of the SBU Main Investigations Directorate Romanchenko A.O. at 10.00 a.m. on January 11-13, 2017.

As UNIAN reported earlier, one of the terrorist leaders Gubarev was put on wanted list in June 2014.