Poroshenko gives start to Year of Japan in Ukraine

Ukrainian President Petro Poroshenko has signed a decree on marking the Year of Japan in Ukraine, according to the presidential press service. 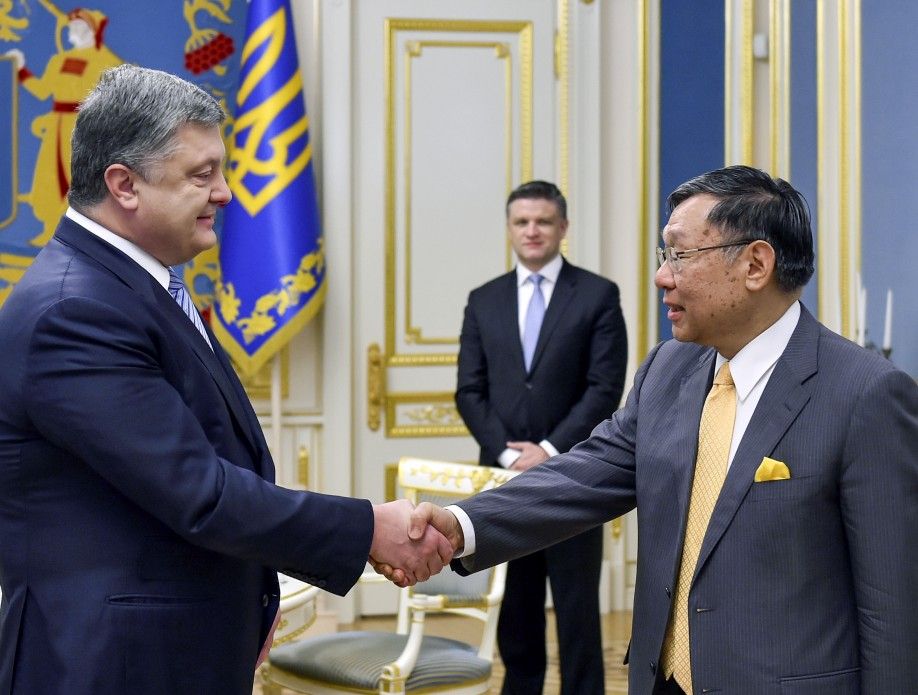 "During his meeting with Ambassador of Japan to Ukraine Shigeki Sumi on Tuesday, the Head of State expressed gratitude to Japan for the country's continued and strong support for Ukraine’s independence and territorial integrity," reads the report.

Petro Poroshenko also noted Japan's role in assisting Ukraine with the implementation of structural reforms and recalled of the allocation of a $1.8 bln aid in 2014-2016 to support the Ukrainian government on the path of change, especially in the law enforcement reform and setting up the brand new police force, the implementation of judicial reform and a range of environmental programs and other projects.

"It is very symbolic that the Year of Japan in Ukraine is marked on the 25th anniversary of the establishment of diplomatic relations between our countries," said the president.

Read alsoUkraine offers Japan to launch direct flight Kyiv-TokyoPoroshenko expressed confidence that this unprecedented event will become a milestone in Ukrainian-Japanese relations, contribute to the rapprochement of the two cultures and nations, and enhance interpersonal contacts.

In turn, the Japanese Ambassador thanked the Ukrainian president for acknowledging his country’s role, adding that a large number of big Japanese businesses had launched economic activity in Ukraine.