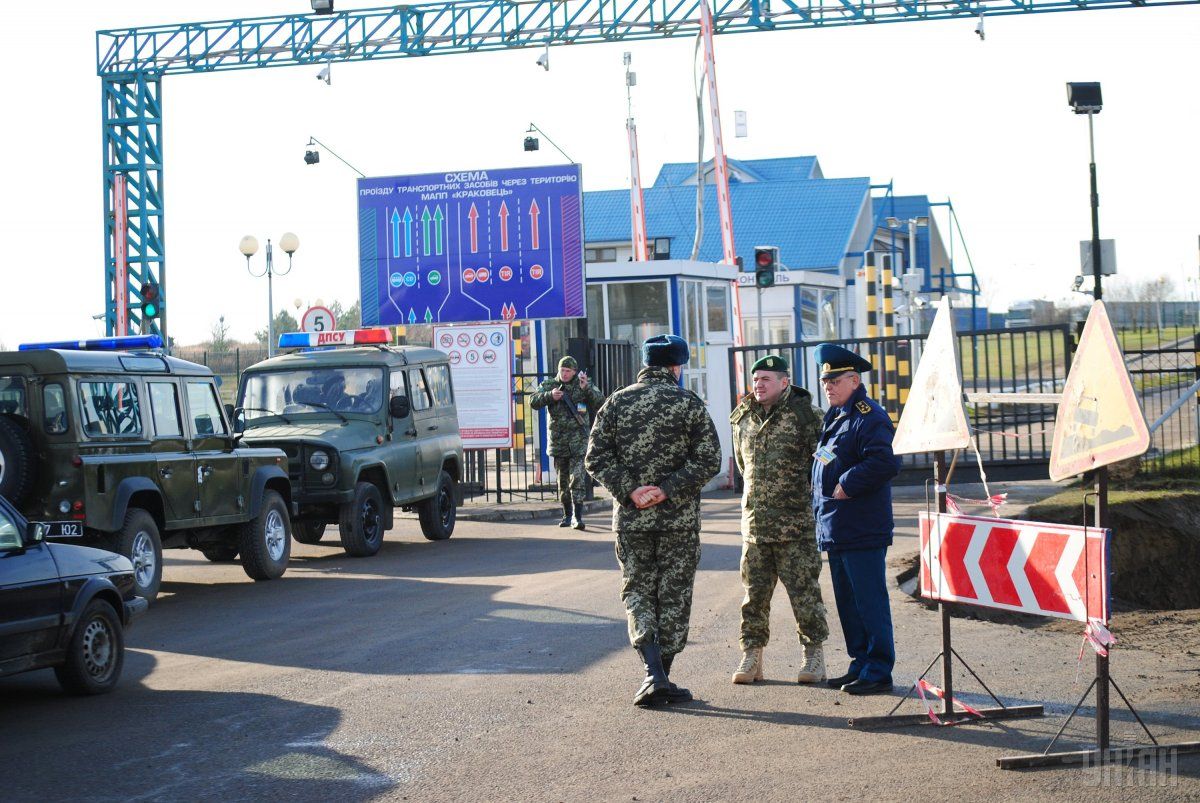 The investigation started after acting deputy head of the Lviv customs Yuriy Borysov had been detained amid taking a US$15,000 bribe, the SFS said on its website.

Read alsoRomny mayor detained for accepting bribeBorysov was detained by Lviv military prosecutors jointly with National Police investigators in the city of Lviv on January 19.

As was reported, the SFS security department launched 506 criminal proceedings in 2016 against own employees. Ninety-seven cases were opened on charges of bribery.

The State Fiscal Service headed by Roman Nasirov was formed through the reorganization of two state agencies – the State Tax Service and the State Customs Service in 2014. It is subordinated to the Cabinet of Ministers, incorporates tax police divisions, and is in charge of the country's tax and customs policy.