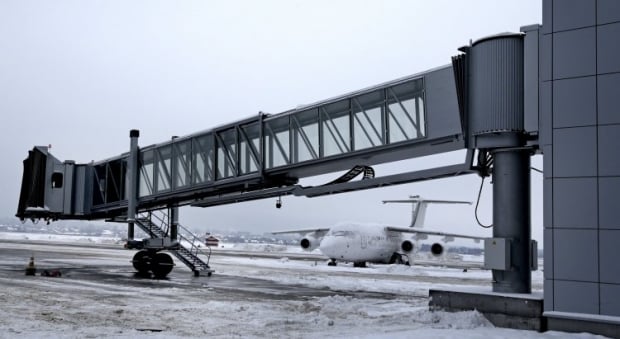 A Russian newswire confirmed that the weapons were discovered by Ukraine's border police in Kyiv's airport following a search of 17 containers that were not registered in the flight's cargo manifesto.

A spokesman said that three containers were found to be storing the missiles – which are light weight, infrared guided anti-tank missiles – while the remaining storage boxes contained airplane spare parts.

Read alsoUzbekistan national wanted for grand financial fraud detained in Kyiv airportDuring an investigation, the airliner's crew members – whose origin of either Iranian or Ukrainian has yet to be confirmed – denied knowledge of the weapons shipment.

The shipment was later confiscated by Ukrainian authorities for violating international law governing the transport of goods and weapons.

Most UN sanctions on Iran were lifted a year ago under a deal Iran made with Britain, France, Germany, China, Russia, the United States and the European Union to curb its nuclear program. But Iran is still subject to an arms embargo and other restrictions, which are not technically part of the nuclear agreement.