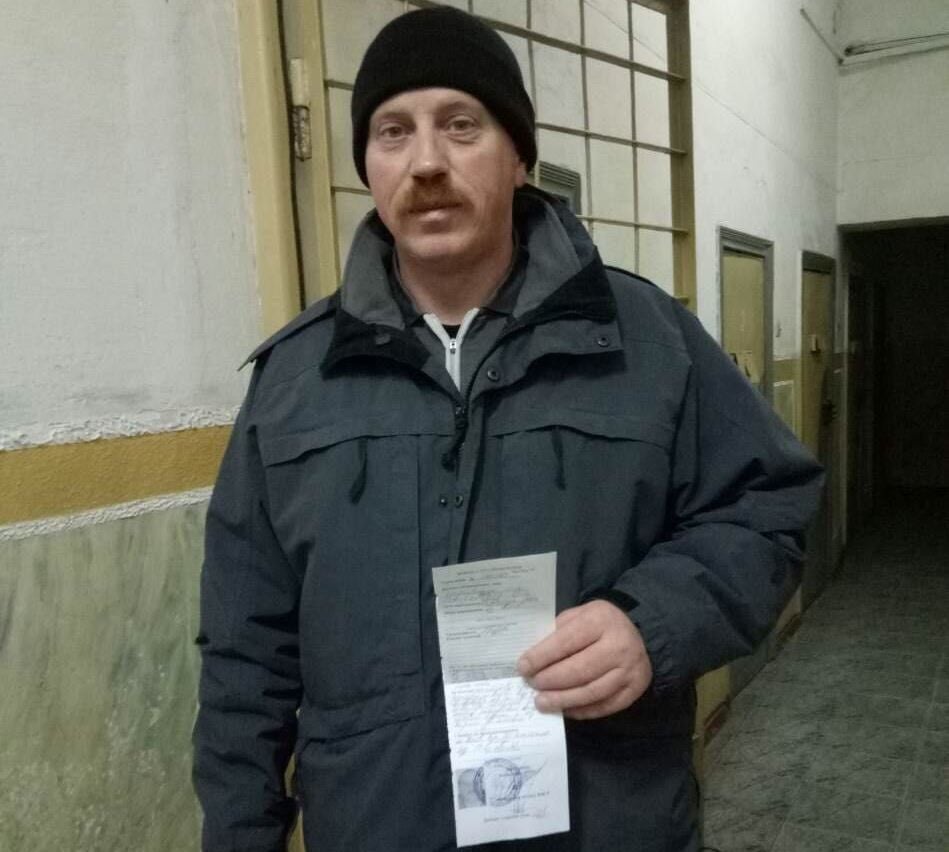 Tsertsvadze, who had been placed on an international wanted list at Russia's request, was detained on January 15 at Zhulyany airport in the Ukrainian capital, Kyiv.

Tsertsvadze's lawyer, Ksenia Prokonova, argued that Russian calls for Tsertsvadze's extradition were politically motivated, as he fought alongside Kyiv's forces in the conflict in eastern Ukraine.

Mamuka Mamulashvili, the leader of the so-called Georgian Legion – a unit of fighters from Georgia that has been incorporated into Ukraine's armed forces – had warned Kyiv that his fighters would leave Ukraine if Tsertsvadze was extradited to Russia.