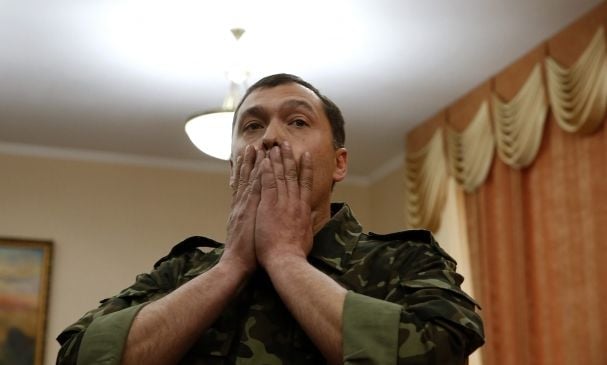 Boroday said that he learned about the death of Bolotov from his family, adding that he was not aware of the details of Bolotov's death. RBC Source close to Bolotov confirmed the death of the former head of Luhansk terrorists. RBC reports that the causes of death are yet unclear.

Read alsoUkraine can't do without coal from occupied areas of Donbas – Security ChiefAs UNIAN reported earlier, according to the Information Resistance analytical group, in November last year, former leader of the "LPR" Valery Bolotov, while in the territory of the Russian Federation, began to disseminate information on the creation of social and political movement Yedineniye [Unity].

In December 2016, Bolotov said that "in the near future," the current leader of the "LPR" Igor Plotnitsky would be “laid off”.