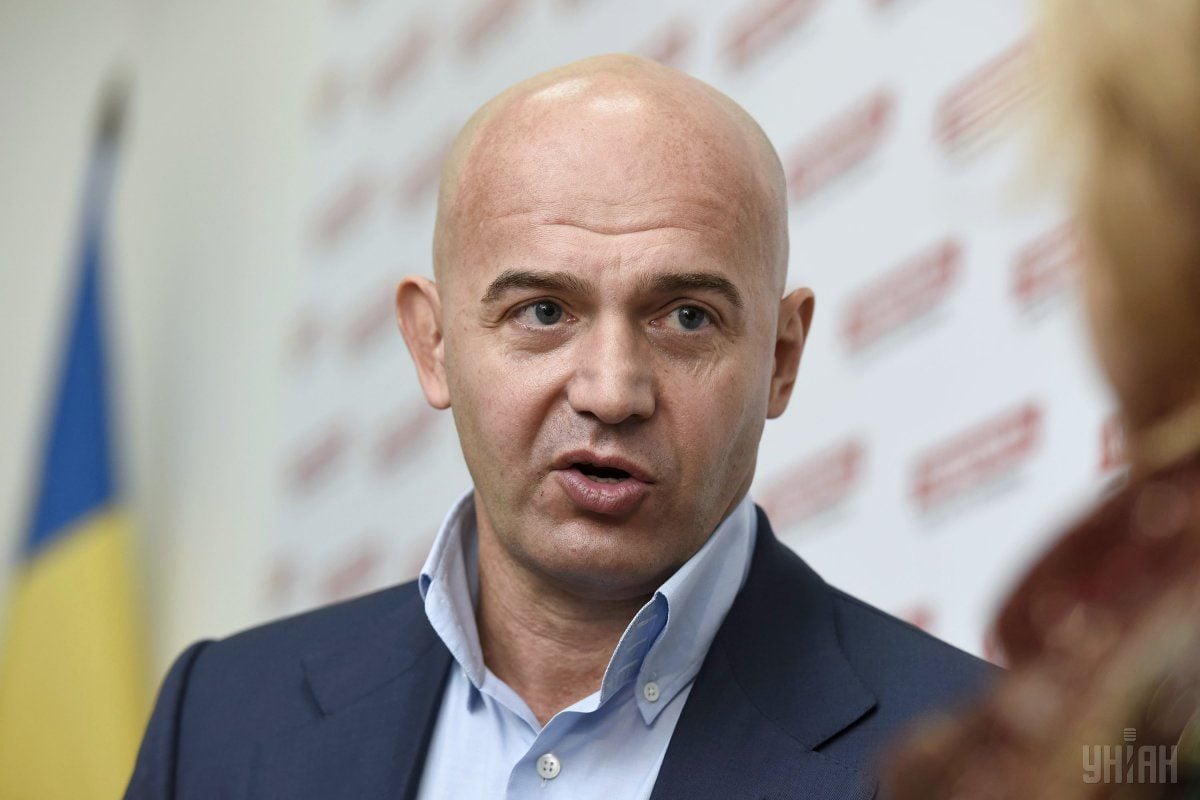 "Shortly before the New Year, he [Kononenko] was diagnosed with mercury poisoning. According to the medical verdict, mercury content in his blood exceeded the norm fiftyfold," Editor-in-Chief at LB.ua Sonia Koshkina reported in an article.

Read alsoRada Speaker Andriy Parubiy: Ukraine was always losing because of internal confrontation rather than external aggression"It is clear that this can not be called an accident. According to sources, the poisoning was not a simultaneous occurrence. Mercury has been accumulating in his body for a while. This suggests a conclusion: this was not an attempted murder, rather an attempt to intimidate him and put him out of action for six months or even more," wrote the journalist.

As UNIAN reported earlier, Prosecutor General's Office said they were not interested in the fact of a  meeting between Mr Kononenko and former Minister of Environment at the times of Viktor Yanukovych’s rule Mykola Zlochevskiy.  Cases against the former minister were closed earlier in January.