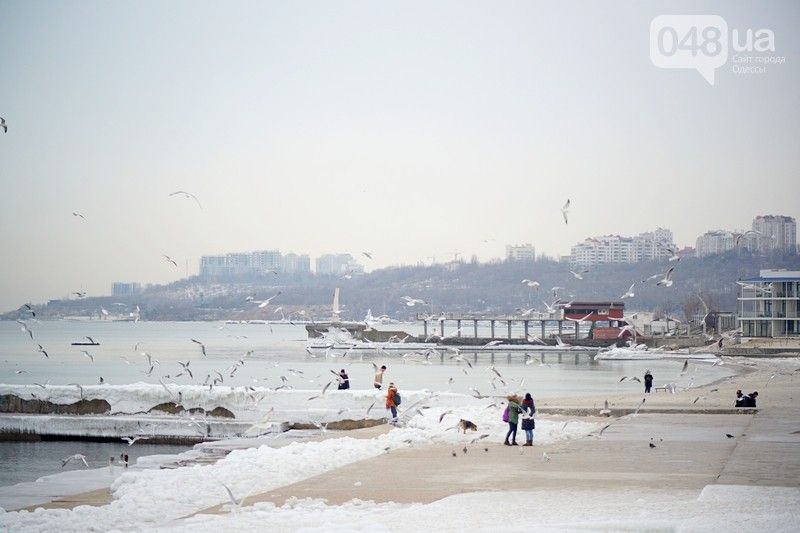 "Hyatt is currently considering five facilities in the city for its hotels. Others ask not to disclose their names. But out of the five companies, Hyatt and another two have confirmed their plans to build hotels," Deputy Mayor of Odesa Pavlo Vuhelman said at an intercom meeting on Monday.

The point at issue are both greenfield and brownfield construction projects, he added.

Read alsoMansions in Odesa region slowly collapse in landslide (photo, video)"What is more, a Chinese corporation has announced it is ready to build a large hotel in the city. Therefore I think the number of hotels will grow here in coming years," he said.

Read alsoPoroshenko installs new governor in Odesa regionOdesa city council member Oleksiy Yeremytsia says that the presence of chain hotels is an important factor for Odesa to attract tourists. "They can be different: from low-cost Orbis, Best Western to luxury ones like Four Seasons or Hyatt. Foreign tourists see the absence of such hotels as a negative sign," he said.

He said he hoped that the talks conducted by the municipality would succeed, as earlier efforts to invite large hotel chains to the region had been unsuccessful.

He mentioned the Odesa Hotel as a negative example – the hotel was built near the Odesa port's marine passenger terminal with the participation of Kempinski, which later gave up its plans. The hotel was finished in 2001, but has been standing idle.