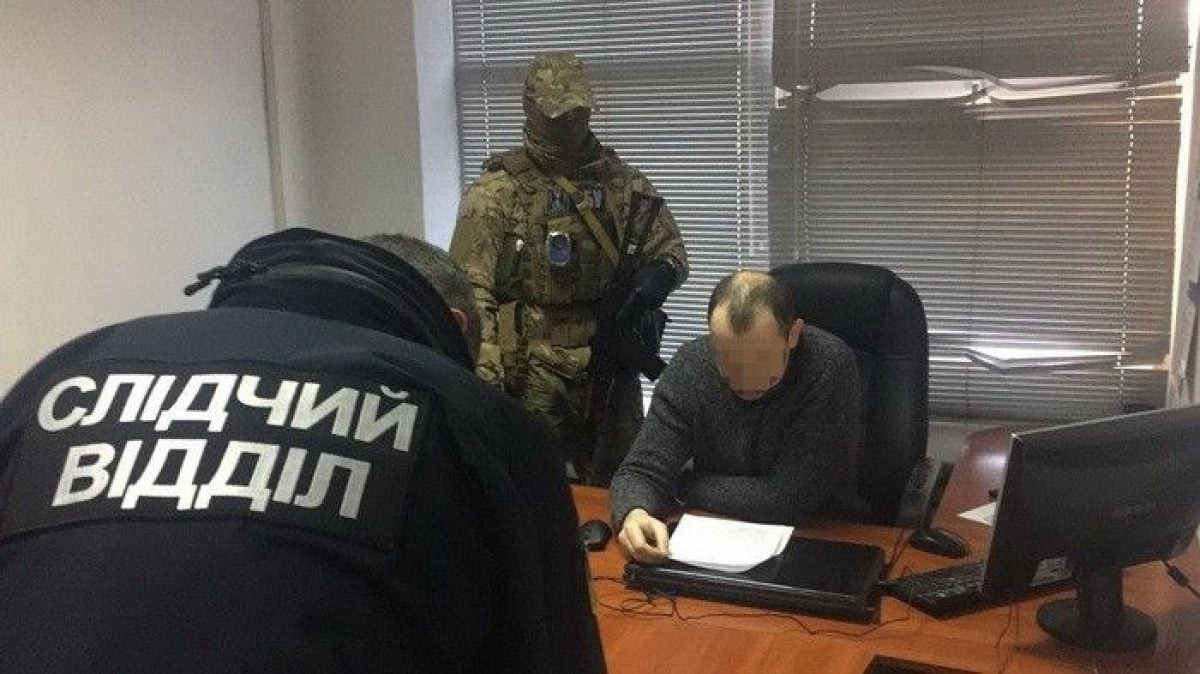 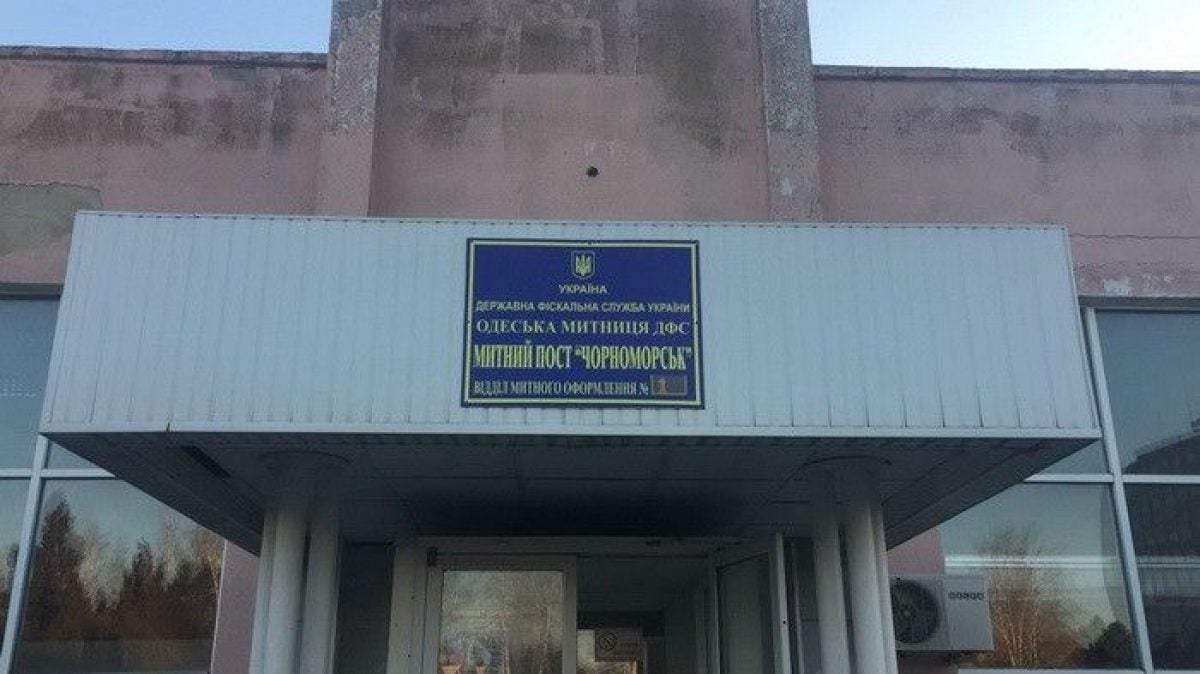 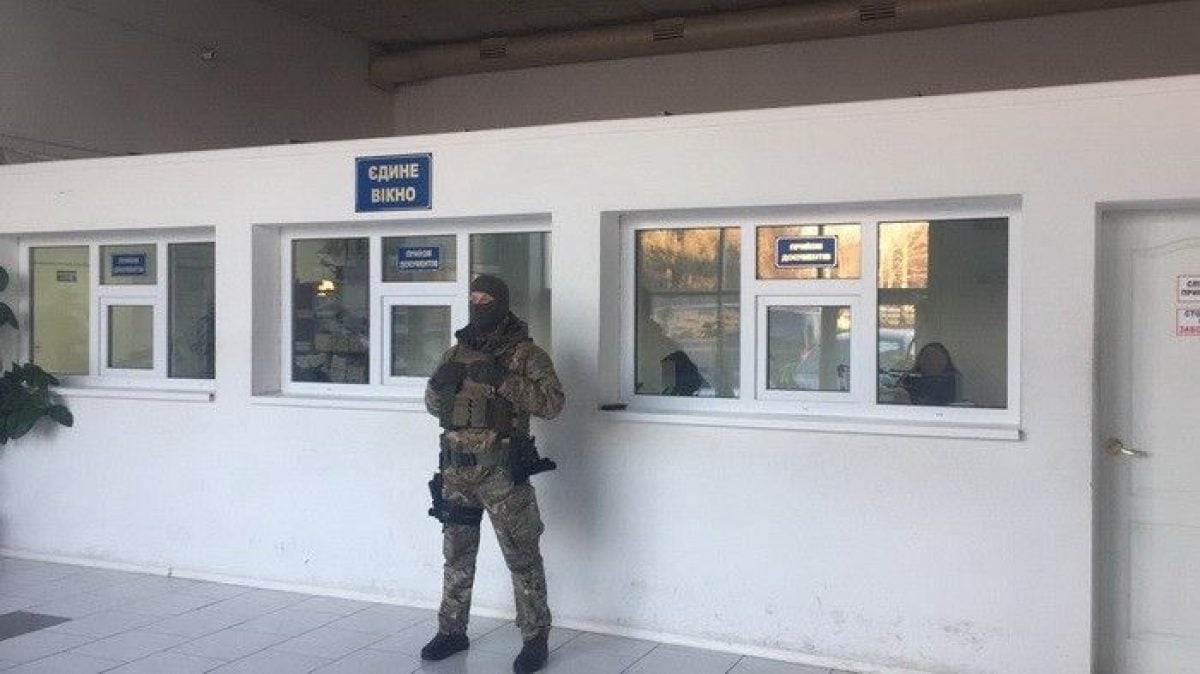 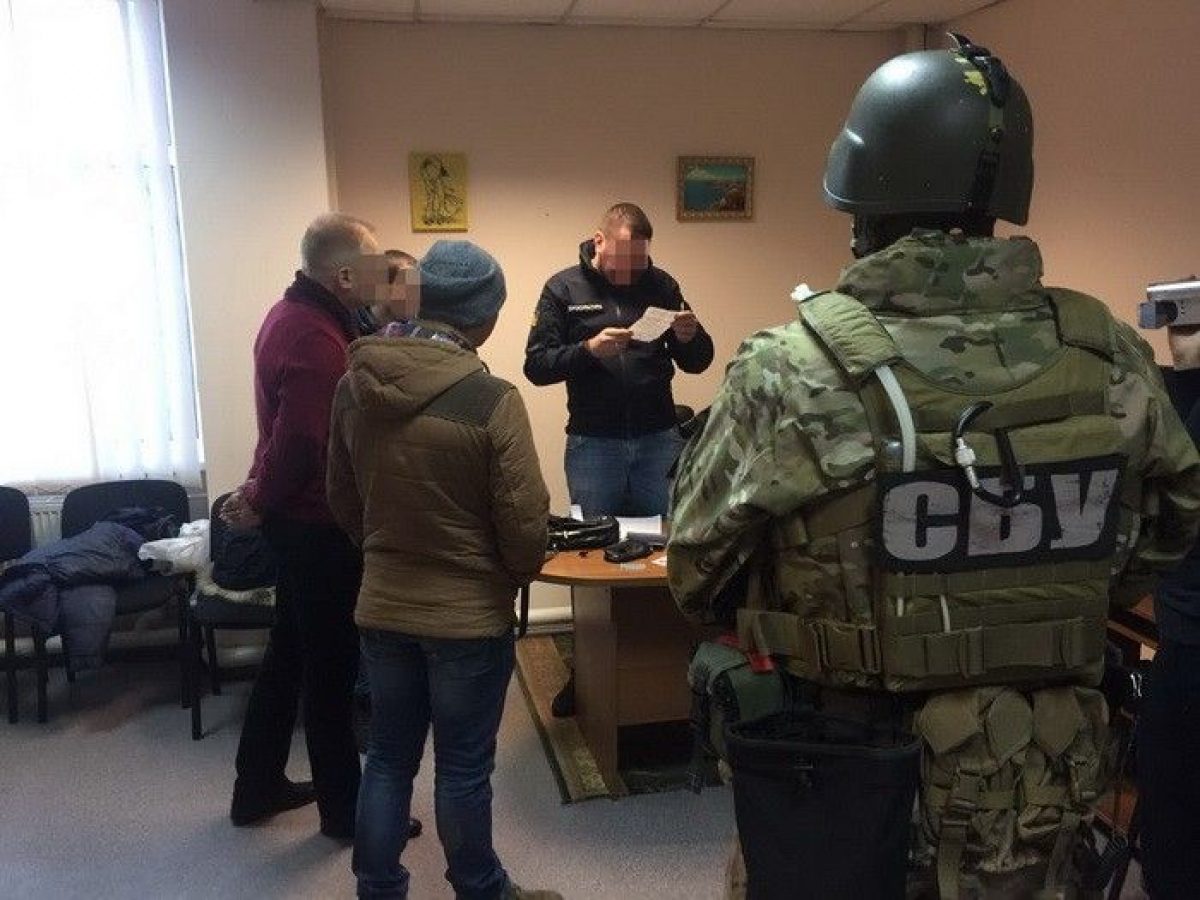 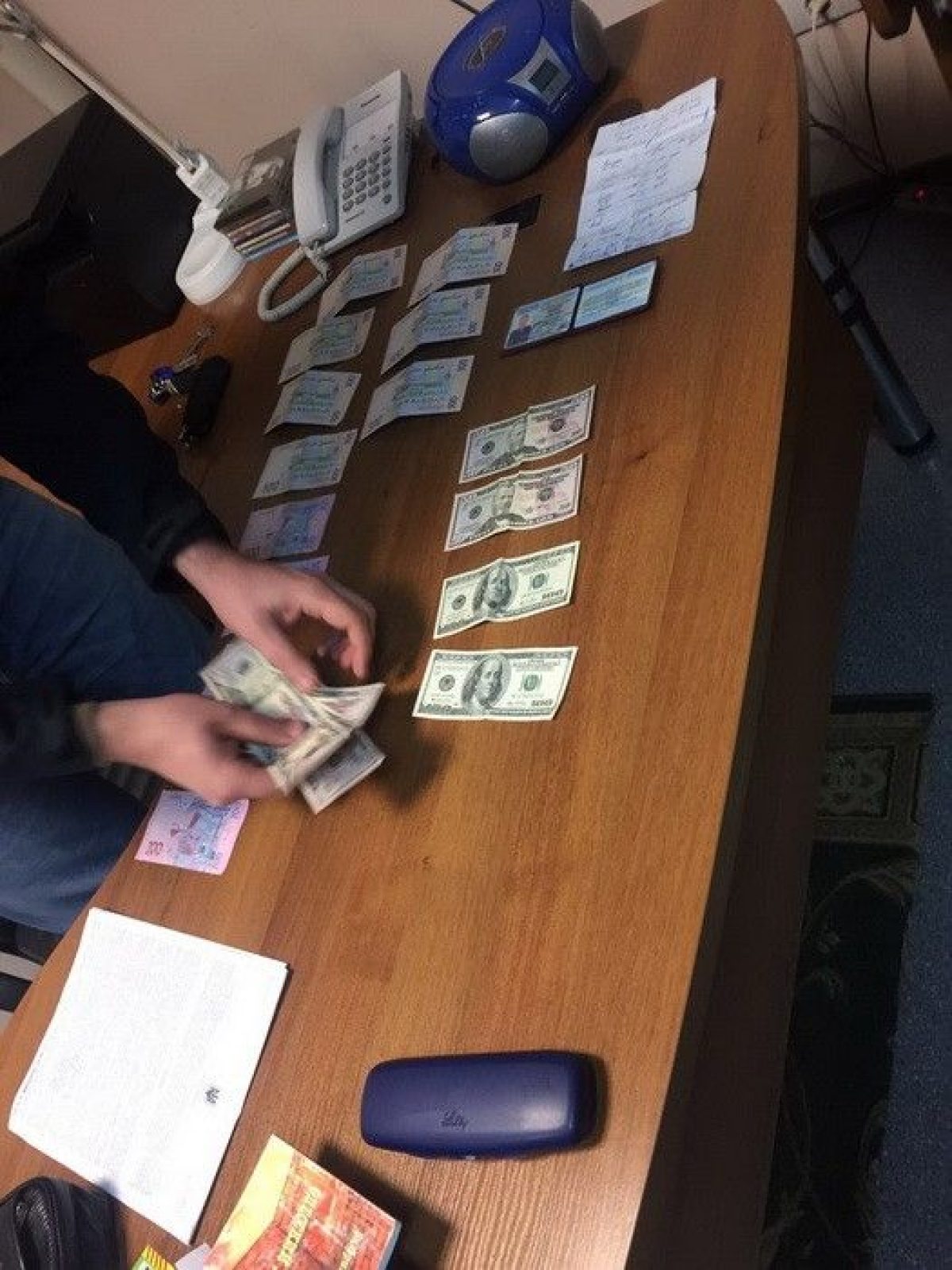 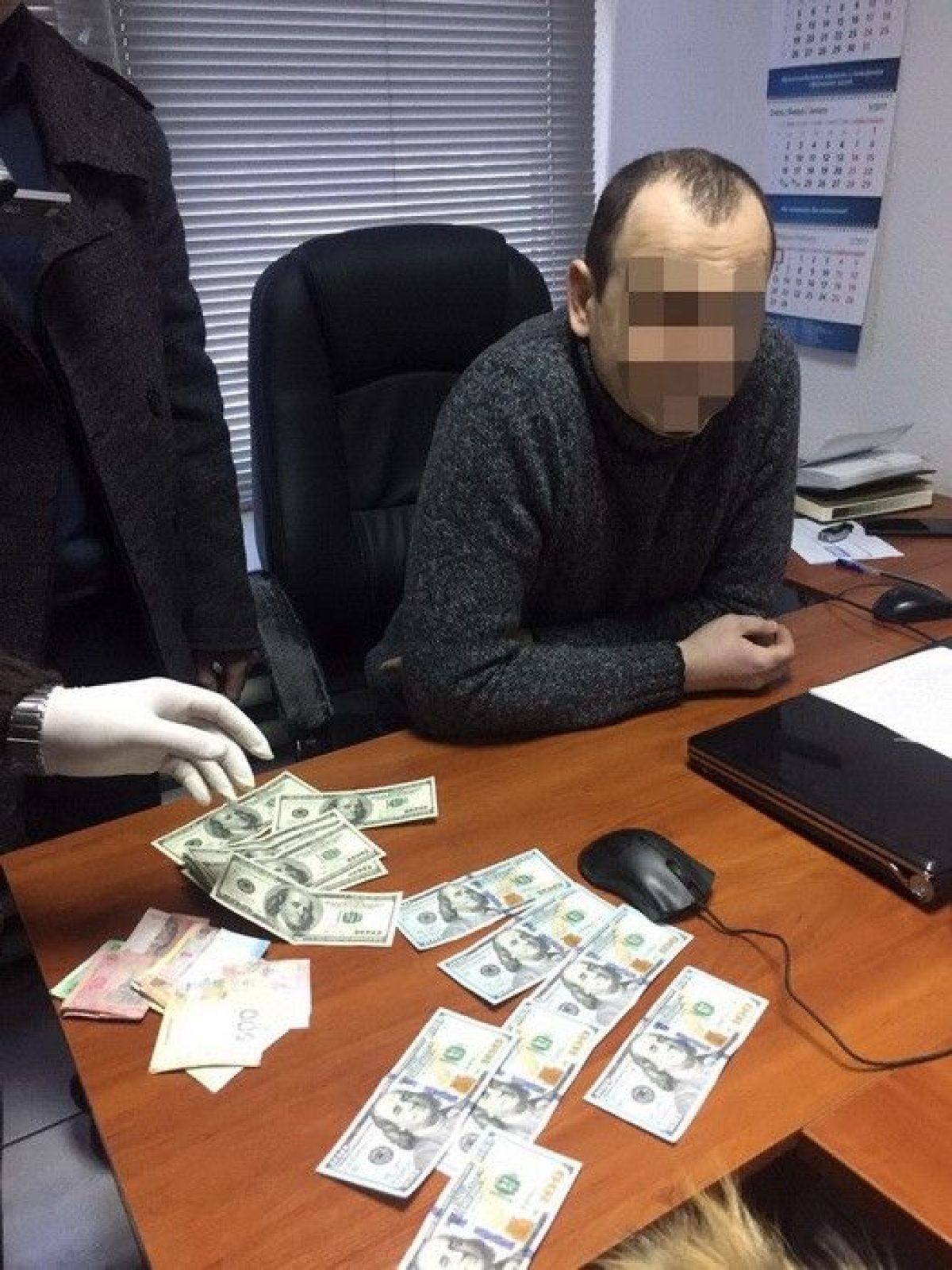 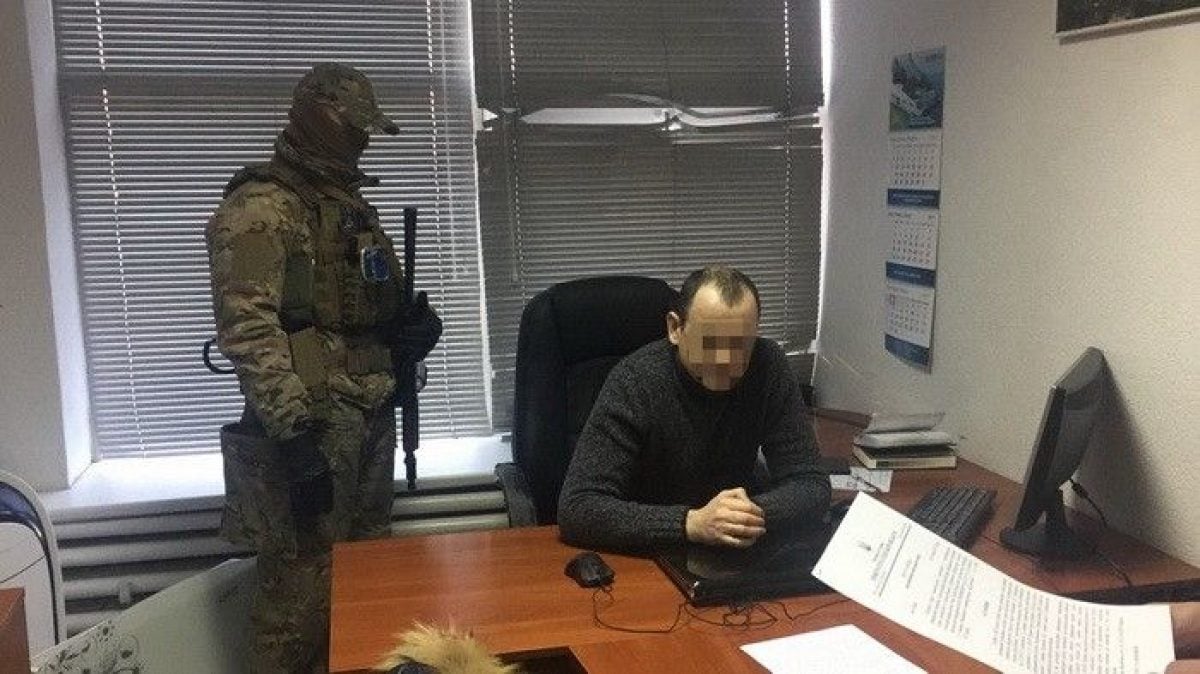 The perpetrators have developed a scheme of creating artificial obstacles to entrepreneurs in the process of their cargo’s custom clearance in 2016. The latter were forced to have their imported goods cleared in other regions of Ukraine while they still had to pay a "kickback" to Odesa customs officers for taking their goods out of the warehouse, the press center said.

Read alsoSenior customs officers in Lviv removed from duty amid probe into briberyAs reported, law enforcement officers in the investigation framework have recorded the fact of receipt by one of the heads of Chornomorsk customs unit of Odesa customs office of a $2,500 bribe from a businessman for unhindered customs clearance of imported goods.

The security service agents caught the corrupt official "read-handed" as he was receiving part of a bribe.

Investigation is underway. Searches at houses and offices of Odesa customs officers were launched.