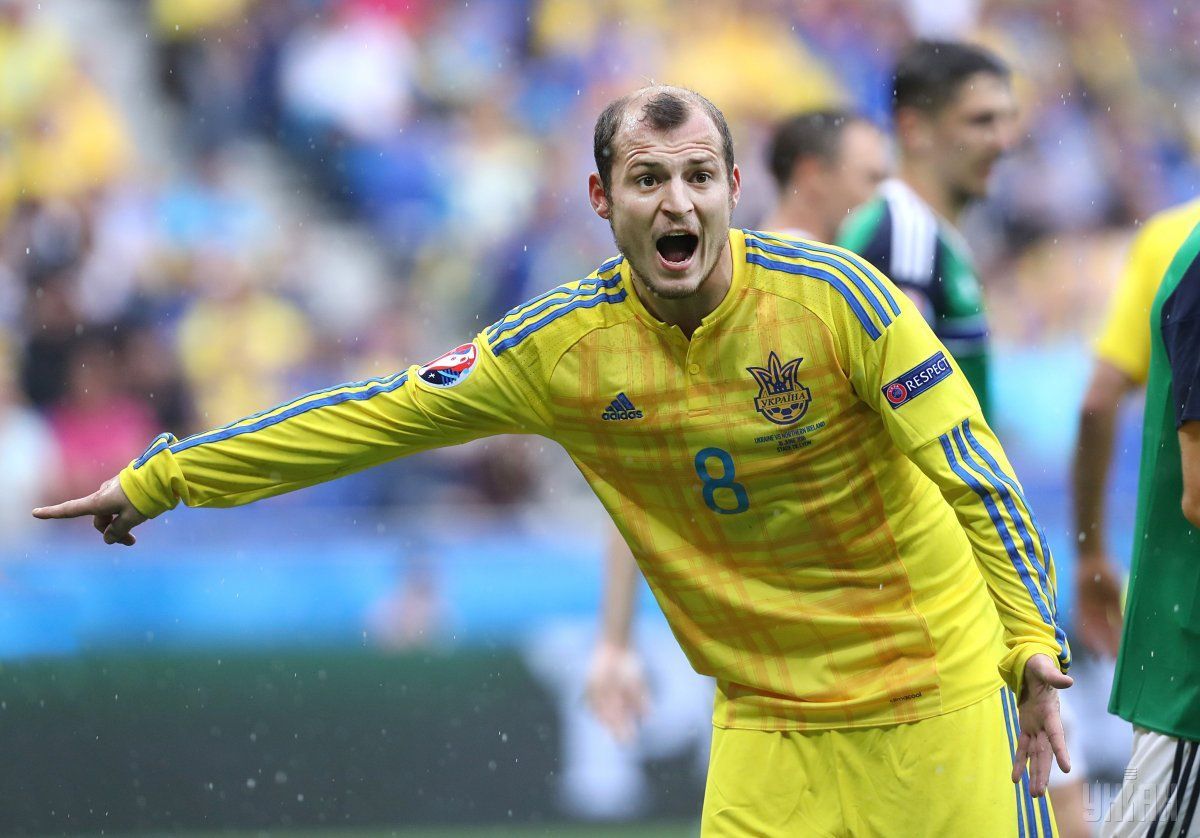 "Zozulia is almost the only football player in the country who has very seriously been engaged in volunteering and helping our army. And he not only helps, he also motivates others to help. It's a crime if we don't support him," one of the users, Ivan Oberemko, wrote on Facebook on Wednesday.

Stanislav Chulkov observes that the managers of the club "are either so stupid or advocate the so-called 'Russian World' and the country that sponsors terrorism."

Roman Skolozdra suggested that the fans should be brought to court for discrimination.

Igor Kio wrote that "the club should be fined for such hapless fans."

Olena Lukyanenko suggested that the Spanish fans watch such propaganda-oriented channels as Russia Today. "Why would they use such a term as 'Nazi' then?" she wondered.

Rayo tried to strike a deal with Real Betis to sign him, but, when fans insisted he went "against the values of the club," the Madrid-based team appeared to pull out of discussions, according to The Sun.

Zozulia even wrote a letter explaining Rayo Vallecano fans that he is no Nazi and he has volunteered to help the Ukrainian army amid the war with Russia.

According to The Sun, Vallekas, a Rayo fan group, posted their own letter, entitled "Fascism doesn't fit in Vallekas." In it, they write that they find it "shameful" the club would "find a player who donated money to the Ukrainian far-right group an ideal signing for our club." And they add that they "don't want people like that in the squad or in the team."

The club has a long history of identifying with left wing causes.