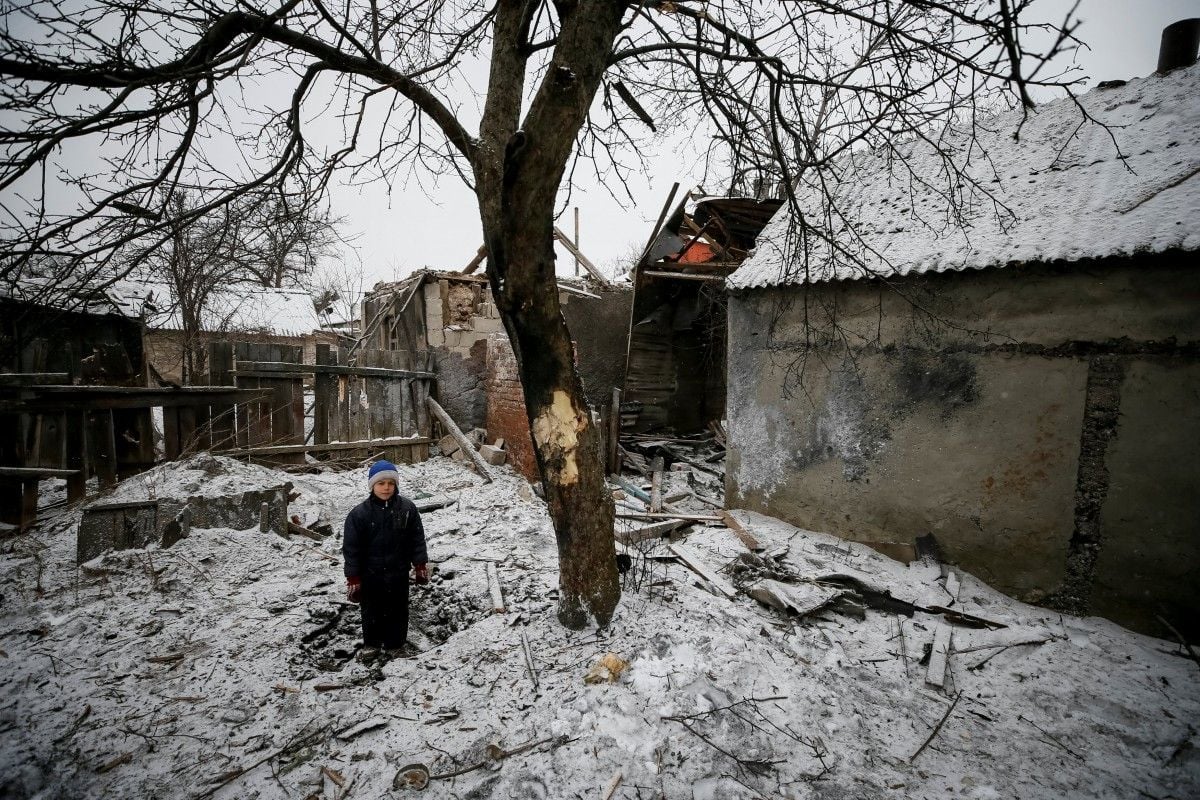 "According to our information, Donetsk residents tried to stop the launches of the artillery on Avdiyivka. However, they were labeled "traitors" and dispersed by warning shots," Tuka said.

Read also"DPR" militants resort to "human shield" tactics in Donetsk - Bellingcat reportRussian representatives to the Joint Center for Control and Coordination (JCCC) provided written confirmation of guarantees of the ceasefire on January 31, February 1 and February 2, but each time they were disrupted.

Both civilians and maintenance crews who were deployed to repair power lines came under fire.