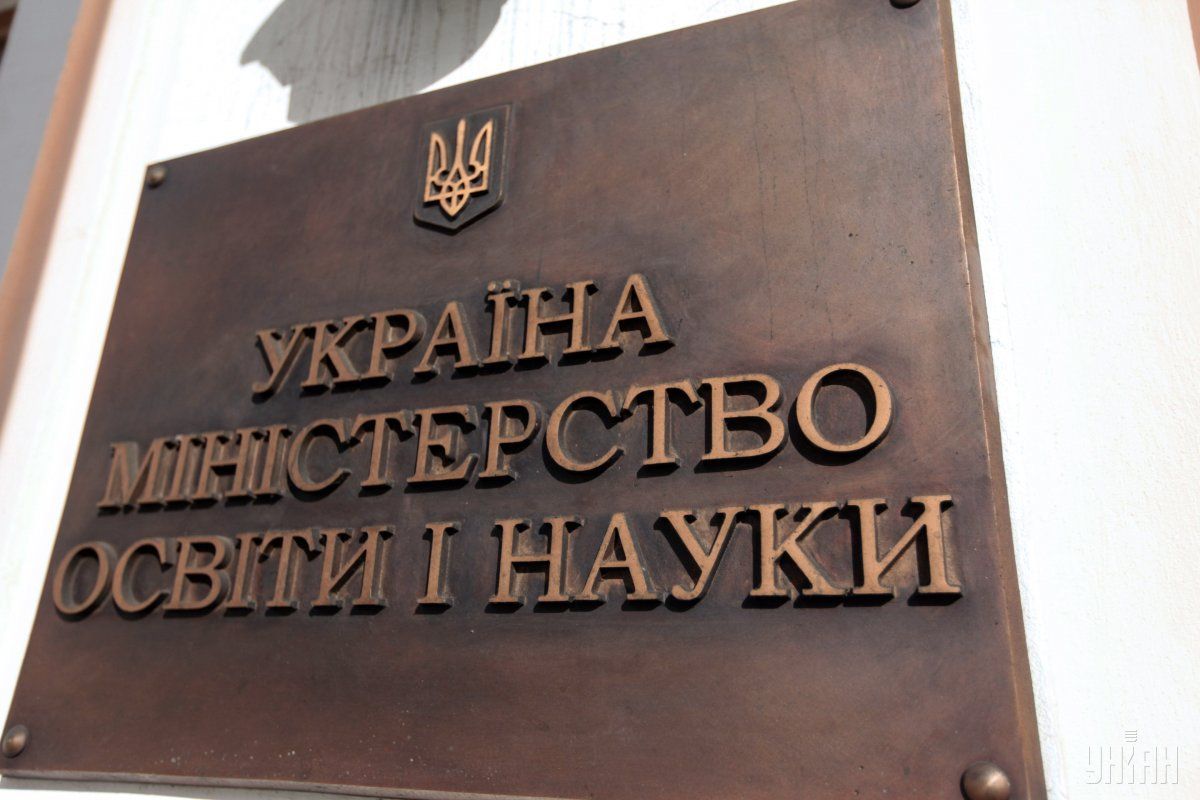 "After the annexation of Crimea and military aggression of the Russian Federation in the east of Ukraine in 2014, some higher education institutions have turned out to be in towns and cities where the [Ukrainian] government, particularly the Ministry of Education and Science of Ukraine, cannot exercise powers for the time being," the report says.

In particular, 40 "Crimea-Ukraine" and "Donbas-Ukraine" educational centers began work on the basis of these and other licensed universities last year. About 3,350 people applied to them during last year's admissions campaign.

A special qualification procedure has been developed for those students who got education in these institutions in Crimea after February 20, 2014, however, want their proficiency, results and the period of study to be recognized in Ukraine.

Moreover, those students from the uncontrolled areas of Donetsk and Luhansk regions who were enrolled for education and are in the Ukrainian electronic database have the right to study in Ukraine.