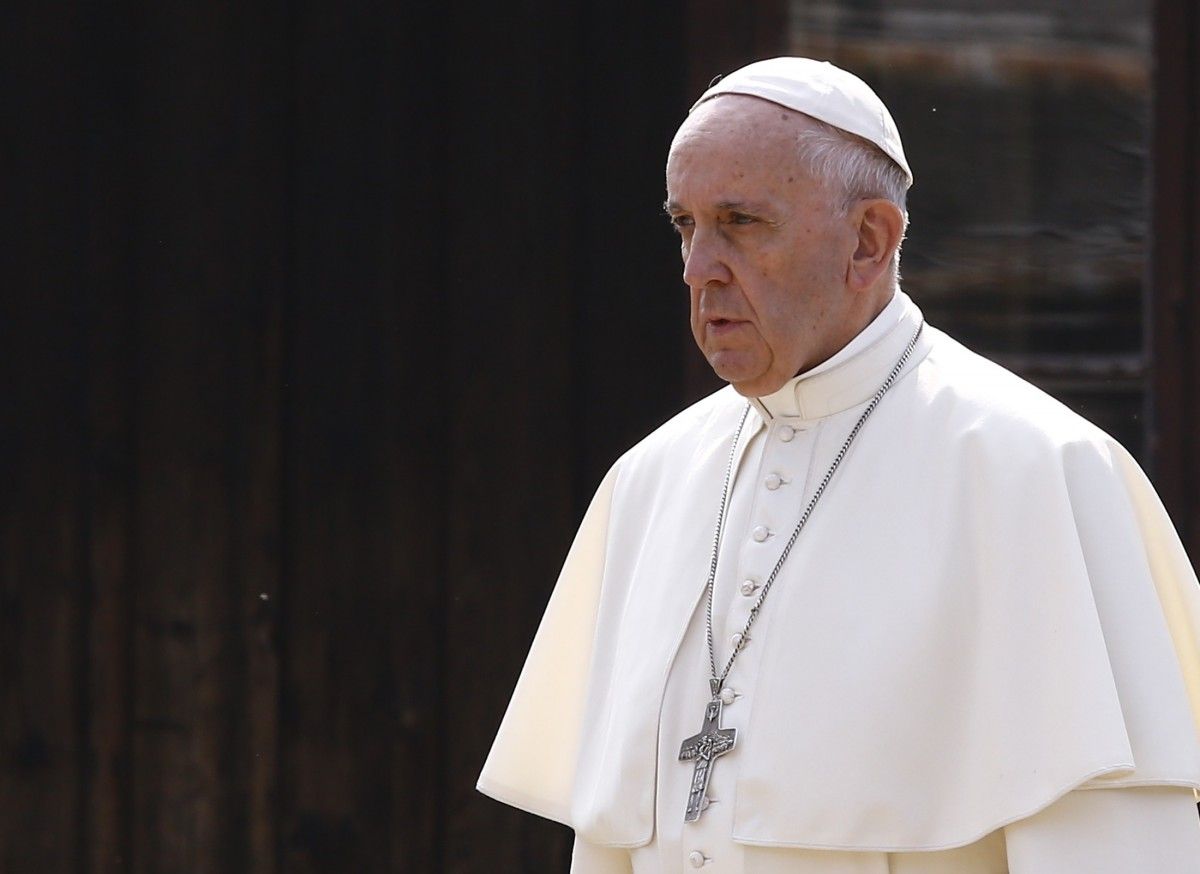 Last year, the major archbishop said that many Ukrainian Catholics felt betrayed by the Pope because of the wording of a joint statement signed by the Pope and the head of the Russian Orthodox Church, Catholic Culture has reported.

Read alsoPope Francis mentions Ukraine in his New Year's address"We bring a testimony of son's love and devotedness to His Holiness Pope Francis, a unity sealed by blood of our martyrs and confessors of our Church in the 20th century," the major archbishop recently told the apostolic nuncio.