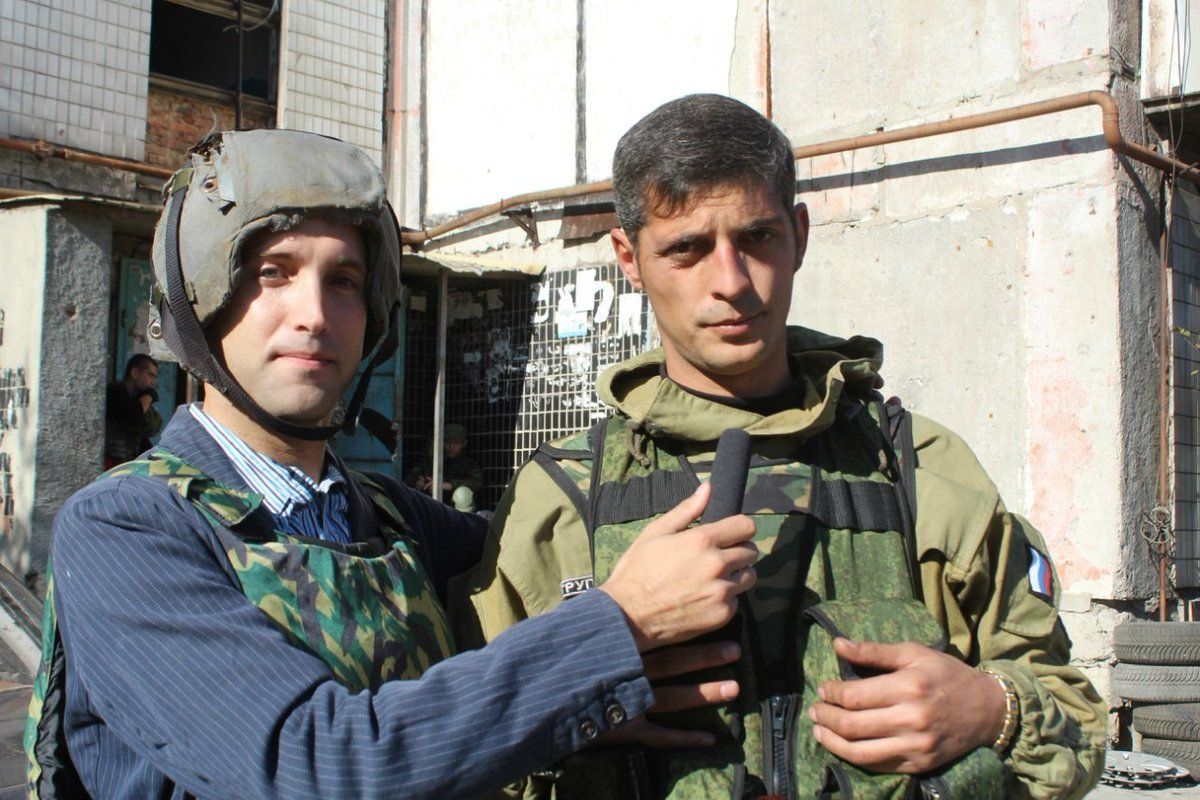 Responding via Twitter to the original request for an interview with Ambassador Natalia Galibarenko, the Embassy delivered an unexpected comeback, offering the so-called journalist to come for an "interview" to the SBU Headquarters on 33 Volodymyrska Street in Kyiv.

Hello @UkrEmbLondon - I've written you an official request, for an interview with ambassador Natalia Galibarenko, and await your reply.

.@GrahamWP_UK We are ready to set up your “interview” in Kyiv – 33 Volodymyrska Street – Security Service of Ukraine https://t.co/OetMxzy95Ipic.twitter.com/7oWs61nbEV

At the same time, the pro-Kremlin reporter regarded a sarcastic response as a threat to his life.