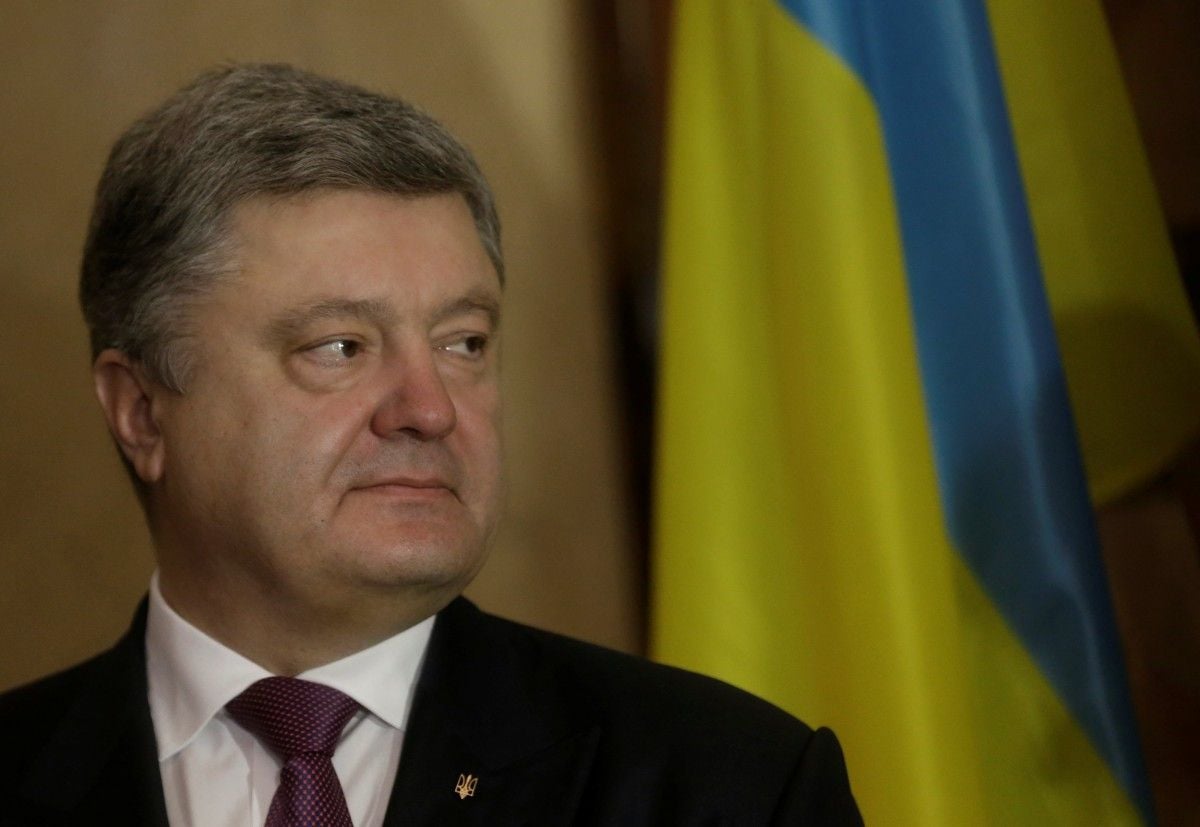 "Today, the Armed Forces of Ukraine resist Russian aggression in Donetsk and Luhansk regions... Unable to reach success in an open confrontation with our Armed Forces, the enemy is now trying to undermine the situation in our country from the inside – by exploiting the third anniversary of the tragic death of the Heavenly Hundred heroes," Poroshenko said.

Read alsoNew video emerges in Maidan shooting caseHe noted that the SBU Security Service of Ukraine had exposed communities in social networks with such revealing titles as "Continuing Revolution" or "All to Maidan," "Ukrainian Revolution," "Maidan 3.0" and many others, calling for mass riots.

Read alsoUkraine says state of emergency on electricity market to be month-longThe president also emphasized that, according to the security officials, these communities were administered from the territory of Russia.

As UNIAN reported earlier, the Ukrainian authorities decided to revise the list of goods eligible for transportation across the contact line.