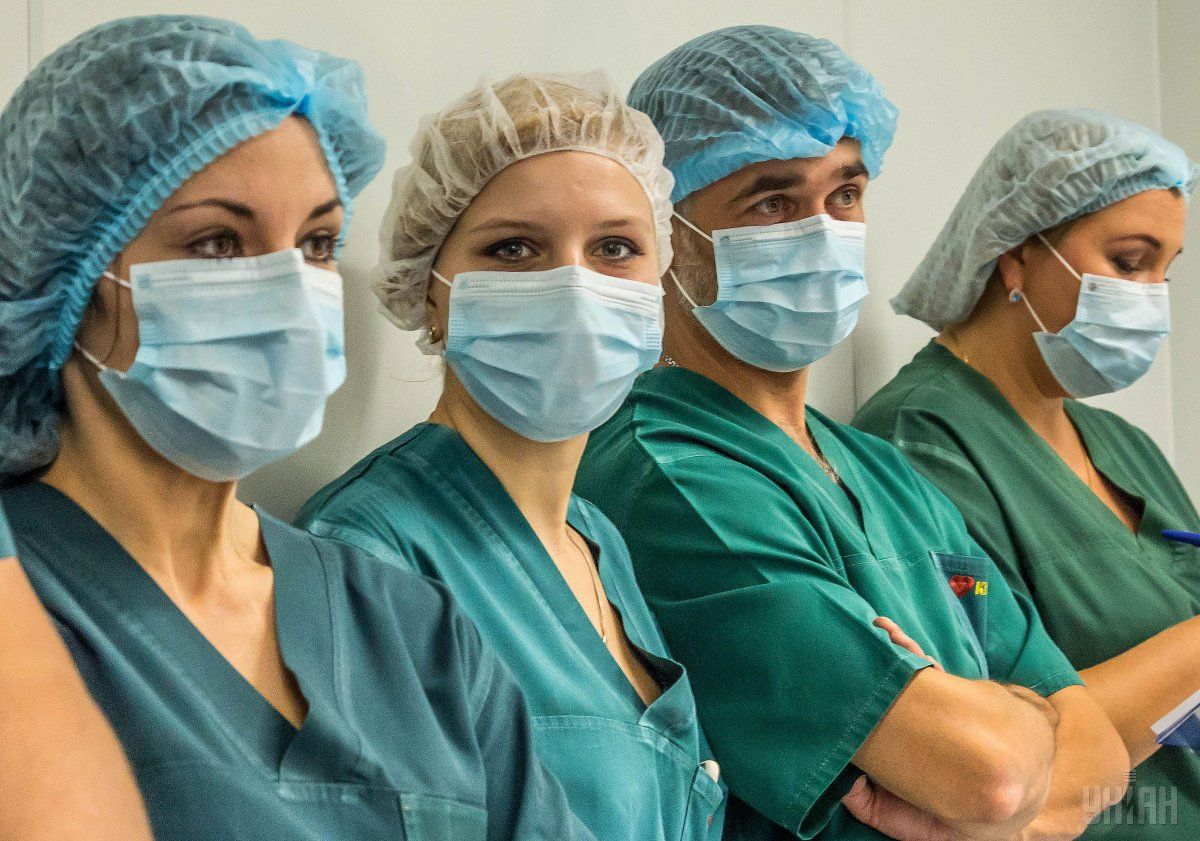 An illustrative photo from UNIAN

An unlikely product of Ukraine's conflict, Ukrop Dental was founded by Igor Yaschenko, a 52-year-old dentist-turned-activist. In 2015, while delivering aid to under-stocked government troops, Igor was confronted with scores of soldiers stricken with dental problems. Agonizing tooth decay and gum disease, he says, were undermining the war effort, the Guardian wrote.

"This is our philosophy: cure the pain and you'll fight better in battle," Yaschenko explains. "Healthy teeth make for stronger fighters."

Hostilities have wrought havoc across the country's industrial Donbas region, devastating communities and overwhelming healthcare services. A recent surge in fighting has only compounded the crisis. Likewise, decades of corruption and mismanagement have left Ukraine's military in a parlous state, hobbled by chronic shortages.

In these beleaguered areas where aid is woefully lacking, the volunteers of Ukrop Dental have arrived to help military personnel and vulnerable civilians alike.

"It's been very painful – I couldn't focus on my work. Without these guys, I'd be screwed," says Andriy Davyedenko, 26, a serviceman given a filling in Karlivka, a government-controlled hamlet near rebel-held Donetsk.

Fresh from the trenches, the day's camouflage-clad patients arrive in a motley assortment of vans, jeeps and hastily repainted sedans before trooping into Ukrop Dental's base.

When Yaschenko took over this vacant waterworks, the building was booby-trapped with tripwires and explosives. Even today, windows remain shattered from fighting, walls pockmarked from shrapnel.

Within a month, the dentist transformed the outpost, installing snug sleeping quarters upstairs and, on the ground floor, a modern surgery with equipment donated by colleagues across Ukraine and western Europe.

Combat stress, poor water quality and a mediocre diet all contribute to dental health problems here, making demand massive. Since the group's inception, 80 dentists have taken leave to carry out more than 12,000 treatments in the conflict zone, each stint lasting up to two weeks.

Read alsoFlip side of volunteering in UkraineShort, balding and athletic, Yaschenko has an easy grin and mixes intransigent patriotism with a subversive sense of humour and the air of an ageing lothario. With seemingly limitless reserves of energy, the divorced father-of-two runs Ukrop Dental while liaising with a further three mobile clinics and delivering aid, food and cigarettes to field hospitals in his 4x4, nationalistic rock anthems pumping from the car stereo.

"In the beginning, we bought a truck, turned it into a clinic and planned to donate it to the army," recalls Yaschenko. "But we realized they wouldn't do the job properly so we decided to do it ourselves. Our troops are in serious need of dentists. We need to cure the cause of their pain, not just dole out more painkillers."

The group's name translates as Dill Dental – a nod to Ukraine's love affair with the spindly herb – and its emblem features a blue molar flanked by two green sprigs. (Igor appears to have missed the irony of naming his dentists' collective after a garnish notorious for getting stuck in one's teeth). Pro-Russia separatists refer to Ukrainians as "dill", a derogatory nickname since reclaimed by Ukrainian paramilitaries and a political party.

In Karlivka's main surgery, hard rock and 1980s disco blares from a pirate radio station – another one of Yaschenko's initiatives. Alla, a woman in her early 40s, bobs her head in time to the music as she a yanks out a decayed molar from the mouth of a grimacing serviceman.

Next to her works Vasily Stoyan, who joined Ukrop Dental after military recruiters turned him down. ("They only wanted men who could fire guns," he says). "If a soldier's tooth is decaying, there is constant pain and only a dentist can help. This is how I serve my country."

On the wall, the Virgin Mary keeps watch, alongside military insignia and flags signed by appreciative patients. The corridor is a makeshift waiting room where men sit on a wooden bench, muddy boots wrapped in plastic. One strokes a stray kitten while the others pass the time watching Planet Earth on a laptop.

In between shifts, the dentists nip outside for a quick smoke or snack on a large stash of chocolate and sweets in the adjacent kitchen, where one volunteer, Yulia Romanyuk, prepares pots of borsch, meaty risottos, fresh salads and plates of sliced cheese and salo (cured pork fat). Around her, spent rocket launchers hang on the wall above jars of tea and biscuit tins. A bazooka is stashed in the pantry.

"If we hear shelling, we head into the basement," says Yaschenko. "Once we were working in a village near the front and shells began closing in on us. The clinic was shuddering from the explosions. It soon became too dangerous so we went underground to shelter then quickly evacuated."

But the dentists are stoic about the risks. "I have to work here – it's my duty," says Oleksandr Kolomiyets, 43, who mans a mobile clinic in Avdiyivka, a government-held town hit recently by renewed clashes and indiscriminate rocket fire. In just one 24-hour period, the region was rocked by more than 10,300 explosions – the worst fighting in two years. "How can I stay at home and watch the war on TV while this is happening?" he says. "It's a matter of conscience."