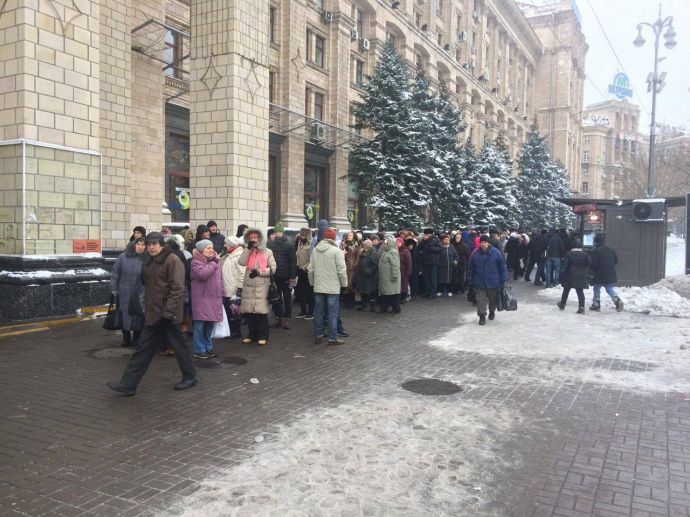 45.6% of respondents said they were not willing to participate in any kind of mass protests, 5.9% failed to provide a definite answer, while 48,5% said they were ready to take part in certain rallies.

Among those willing to rally, the largest number of respondents said that they are willing to support election campaigns (35.4%), collect signatures under appeals or claims, and take part in sanctioned rallies and demonstrations (11.9%).

Read alsoPoll: 47% of Ukrainians trust in diplomacy in Donbas, 13% would go for isolationThe least popular form of protest is the creation of military structures, independent from central authorities (0.7%) and seizure of buildings (0.9%).

"This suggests that if the Ukrainians are willing to participate in rallies, as a rule, they want to do it in a peaceful manner," the IIS noted.

The survey was conducted between December 2 and December 12, 2016 in 110 settlements across all regions of Ukraine, except for the Autonomous Republic of Crimea. All 2,400 respondents interviewed were 18 years of age and older. In Luhansk and Donetsk regions, only the areas under Ukrainian government control were included in the poll.