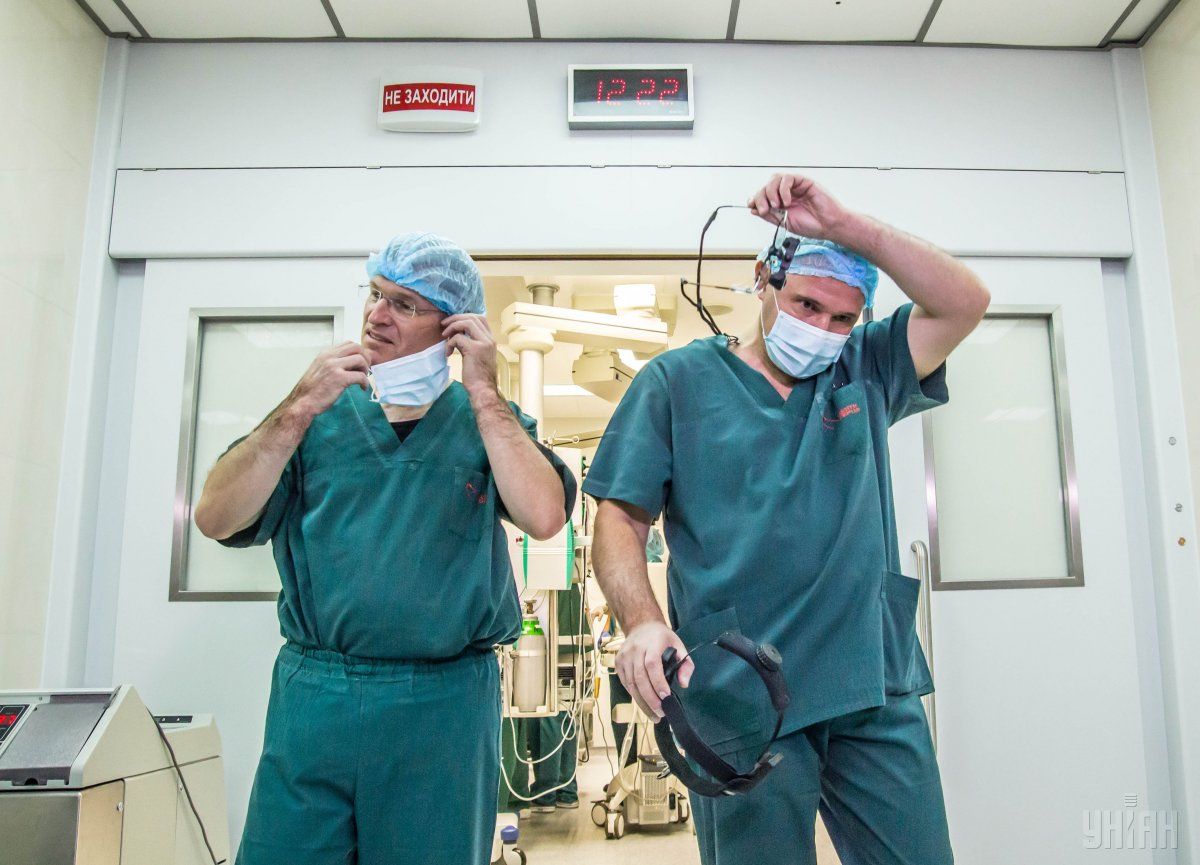 "An officer of the Ukrainian airmobile forces, who was seriously wounded in Opytne two days ago, died in a hospital in the city of Dnipro yesterday," Ukrainian Defense Ministry spokesman for Anti-Terrorist Operation issues Andriy Lysenko said at a briefing in Kyiv on Friday, February 24.

Read alsoUkrainian-held Avdiyivka without water as filtration station hit by shellHe also recalled that one Ukrainian soldier was killed and two others were wounded in fighting in eastern Ukraine on Thursday, February 23.

"One was killed in action and another two were wounded in action," he said.