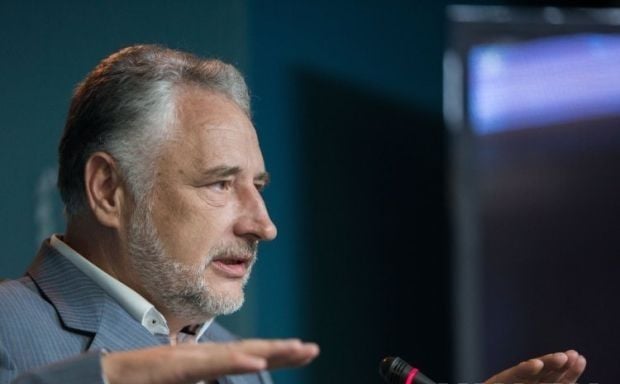 According to Zhebrivskiy, power supplies have already been restored but repair works at the chlorine pipeline will take two to three days.

"There is a problem with water. We supply water from 18:00 to 21:00. There is a problem with the repairs at the Donetsk filtration plant because the chlorine pipeline has been damaged. Neither the OSCE, nor the repair teams dare to enter the site as there are two mines there, planted by terrorists. The repair crew says restoration of the chlorine pipeline will take two to three days. In the older part of Avdiyivka, we deliver technical water to shops," Zhebrivskyi said.

As UNIAN reported earlier, the OSCE SMM reported that Donetsk filtration plant had been damaged, presumably as a result of a 82 mm mortar hit. In general, the observers found traces of four artillery hits, three on the territory of the plant and another one outside. A damage to the roof of the chlorine warehouse was reported.