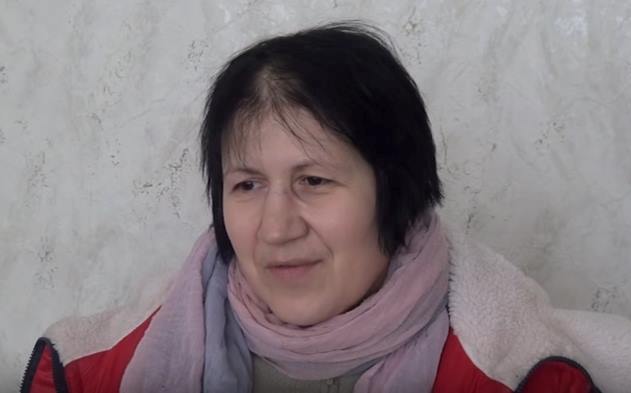 She has been detained according to a 'who-knows-what-kind-of' a code," the adviser to the head of the Security Service of Ukraine Yuriy Tandit told LIGA.net.

The SBU official emphasized that the woman had not been cooperating with the SBU.

Read alsoFormer top SBU general explains hustle over seizure of Ukrainian enterprises in occupied Donbas"You have to understand that it is dangerous to live there, there is a lot of speculation on the release of hostages," Tandit said.

Read alsoSBU says Savchenko "interviewed" after her "DPR" visitThe militants' website reported that Buchok "is suspected of espionage." She is an electrician at PJSC DTEK.

As UNIAN reported earlier, the militants blocked the humanitarian aid distribution center at the Donbas Arena and issuing points of the Humanitarian Staff of Rinat Akhmetov in the temporarily uncontrolled territory of Ukraine.