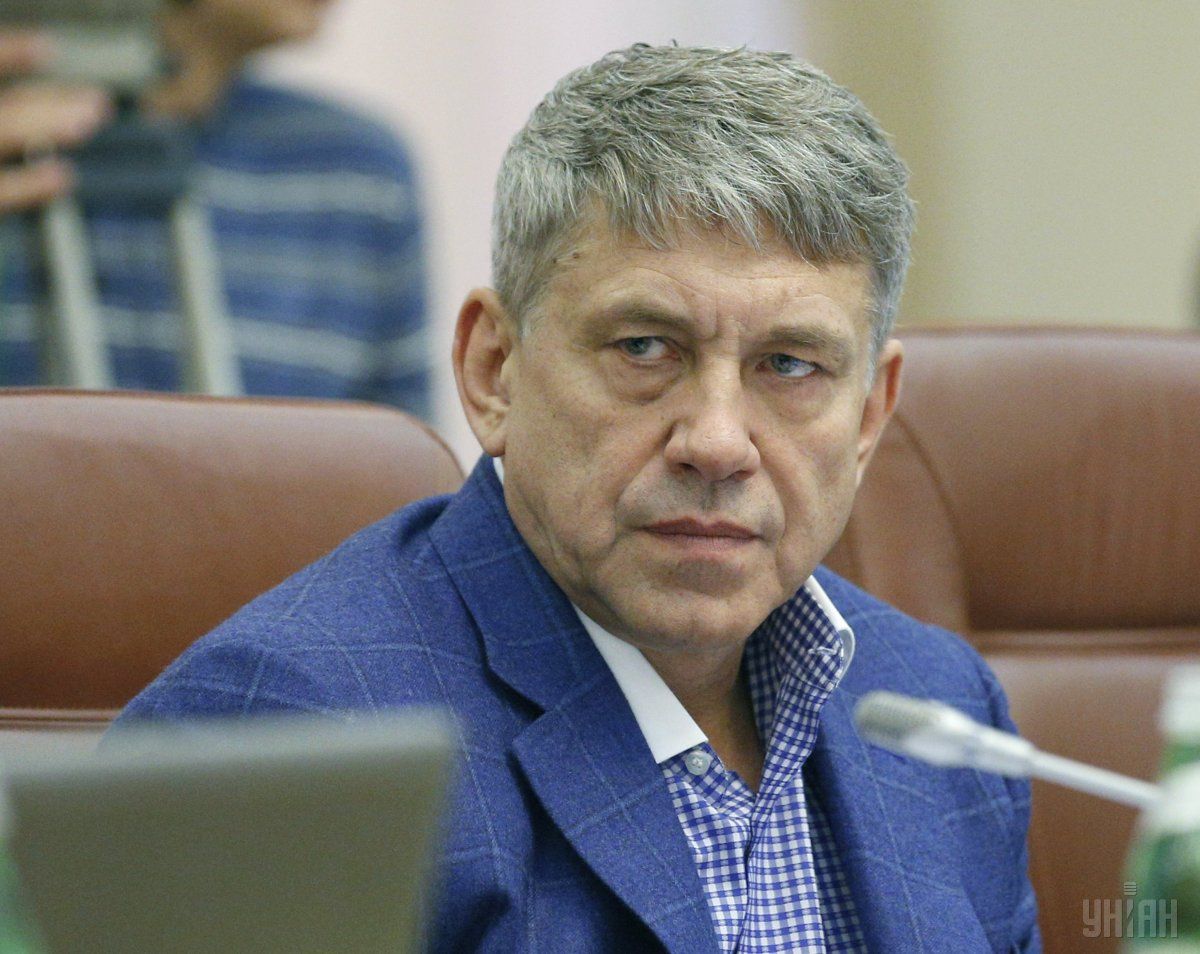 "Kyiv Prosecutor's Office has informed me about the opening of criminal proceedings against the Minister of Energy into possible criminal offenses under Part 1 Article 351 of the Criminal Code of Ukraine (obstruction of people's deputy activities)," Voytsitska said.

She noted that in December 2016, together with MP Mustafa Nayyem, she filed an application in connection with the incomplete and untimely provision of responses to parliamentary appeals regarding the files on the Yuzivske gas field tender.

At the same time, the prosecutors told Voytsitska there were no grounds for reporting the data to the Unified Register of pre-trial investigations. After that, she appealed the prosecutor's actions in court, which ruled to launch proceedings.

Read alsoNaftogaz to import gas from Slovakia, Poland, Hungary in MarchEarly in August 2016, representatives of Yuzgas B.V. said they were ready to invest $200 million in the development of the Yuzivska field in the next five years.

On November 2, 2016, Ukraine's Cabinet of Ministers did not support an investment program for the development of the Yuzivska shale gas field in the country's eastern Donetsk and Kharkiv regions, and rejected Yuzgas B.V.'s participation in a production sharing agreement (PSA) under the program.