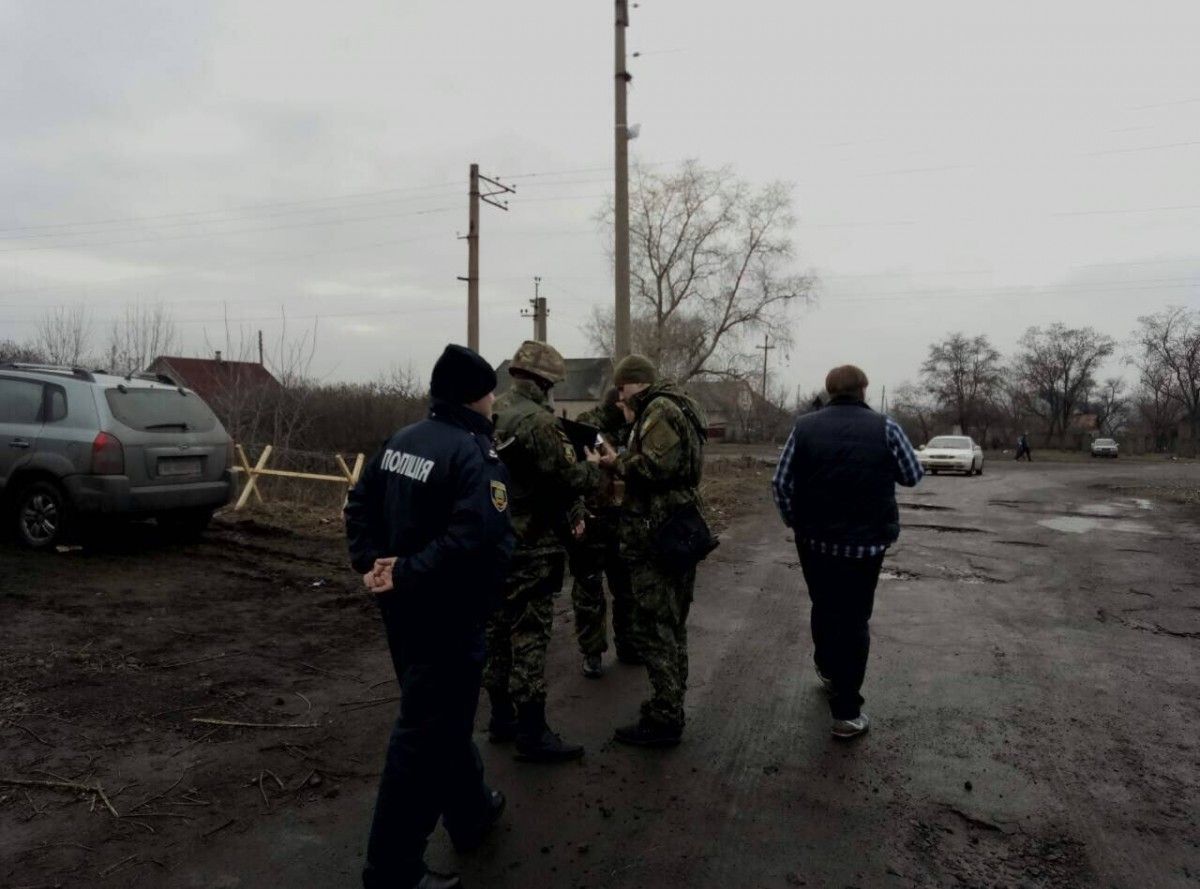 It is noted that the resolution will legally allow regulating procedures and rules for transportation of goods, including humanitarian aid, through the contact line and within the buffer zone.

The need for a decision was due to the fact that the anti-terrorist operation is conducted in Donetsk and Luhansk regions, part of which is the temporarily uncontrolled territory. According to the document, the public and volunteers will be involved in control over the goods transportation.

Read alsoWeek’s balance: Tragedy at Lviv coal mine, blockade-related losses, and cleansing at SFSAs UNIAN reported earlier, on March 1, the Cabinet adopted the procedure for transportation of goods across the contact line submitted by the SBU Security Service of Ukraine at the meeting on resolving the situation with blockade of coal supplies from the ATO zone organized by several political forces in January this year.

The relevant decision involves defining the legal regime of transportation of goods, including humanitarian aid, and prohibiting the transfer of any goods other than foodstuffs and medication as a humanitarian assistance, as well as goods required to ensure operations of steel-making, coal-mining, and energy companies.

Minister of temporarily occupied territories and IDPs Vadym Chernysh emphasized that the decision regards transportation, not trading, of goods.

The Government needed to take such a decision as the trade blockade organized in Donbas completely stopped shipments of coal mined in the uncontrolled territory.