BBC: Ukrainian woman 'detained in UAE for pregnancy outside marriage' 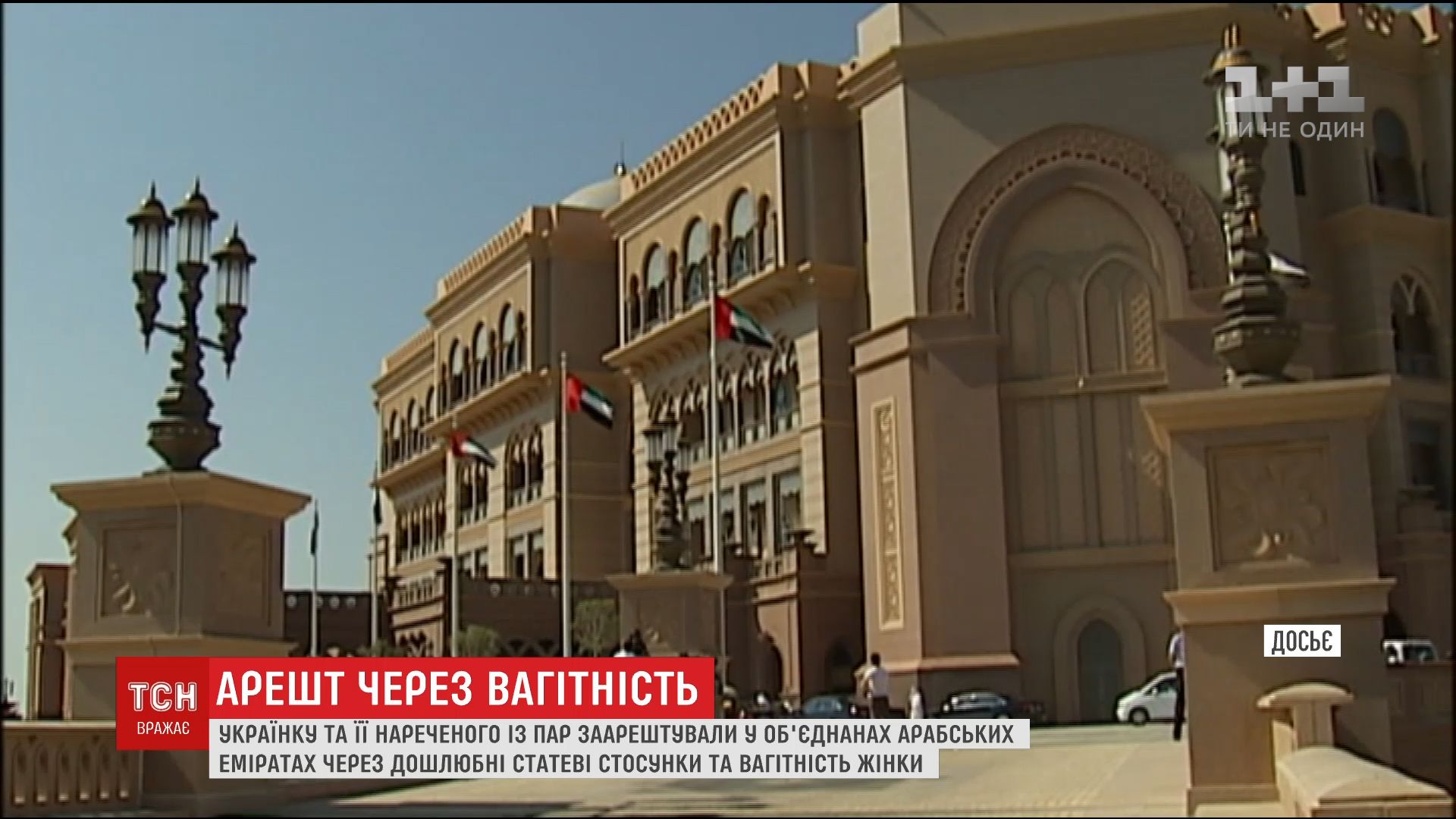 Ukrainian woman 'detained in UAE for pregnancy outside marriage'

Emlyn Culverwell‚ 29, and Iryna Nohai, 27, were reportedly arrested after a doctor discovered Ms. Nohai, who had stomach cramps, was pregnant, the BBC reported.

They were arrested for sex outside of marriage, which is illegal in the UAE.

Read alsoUkroboronprom strikes several deals at UAE's IDEX 2017Mr. Culverwell's mother has pleaded for their release, saying "the only thing they did wrong was fall in love".

South Africa's foreign ministry has said that it is not able to help the couple as this is a matter of domestic UAE law, News24 reports.

The South African government has advised the couple to get legal assistance, the BBC's Pumza Fihlani in Johannesburg says.

There was no immediate comment from the UAE government.

Mr. Culverwell and Ms. Nohai have reportedly been held since January, but news of their detention has only emerged now.

Mr. Culverwell has been working in the UAE for the past five years.

His mother Linda told News24 that the family is "trying to get messages to the two to say we love them and that they shouldn't be worried".

The couple have not yet been charged as the authorities are still carrying out tests, Mrs. Culverwell added.

If found guilty, they could face a long jail sentence.