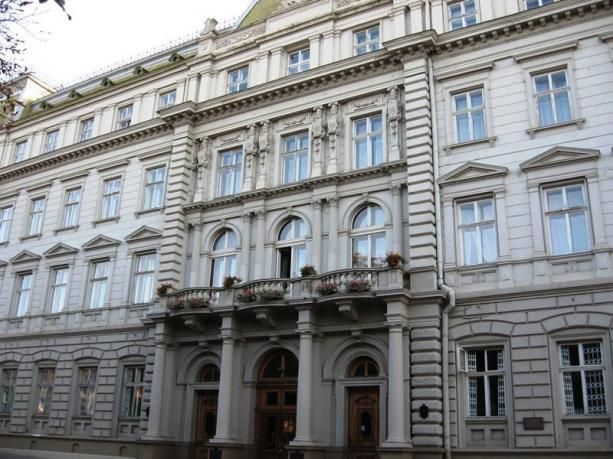 "Cases of desecration of Polish memorials in Lviv region are planned provocations. Such acts of vandalism that occurred in Pidkamyn, Huta Pieniacka and Lviv over the weekend are aimed at spoiling friendly relations between the Ukrainian and Polish nations," the statement says.

The RSA says that "a third party is behind such actions, which has long been trying to incite enmity between nations through provocations and acts of vandalism."

"We are convinced that law enforcement agencies will do their best to expose those who sneer at the memory of the dead, and will do everything possible to ensure that those who commit provocations were held accountable for their actions and severely punished," the administration said.

The police opened criminal proceedings into the incidents.The investigation is underway. 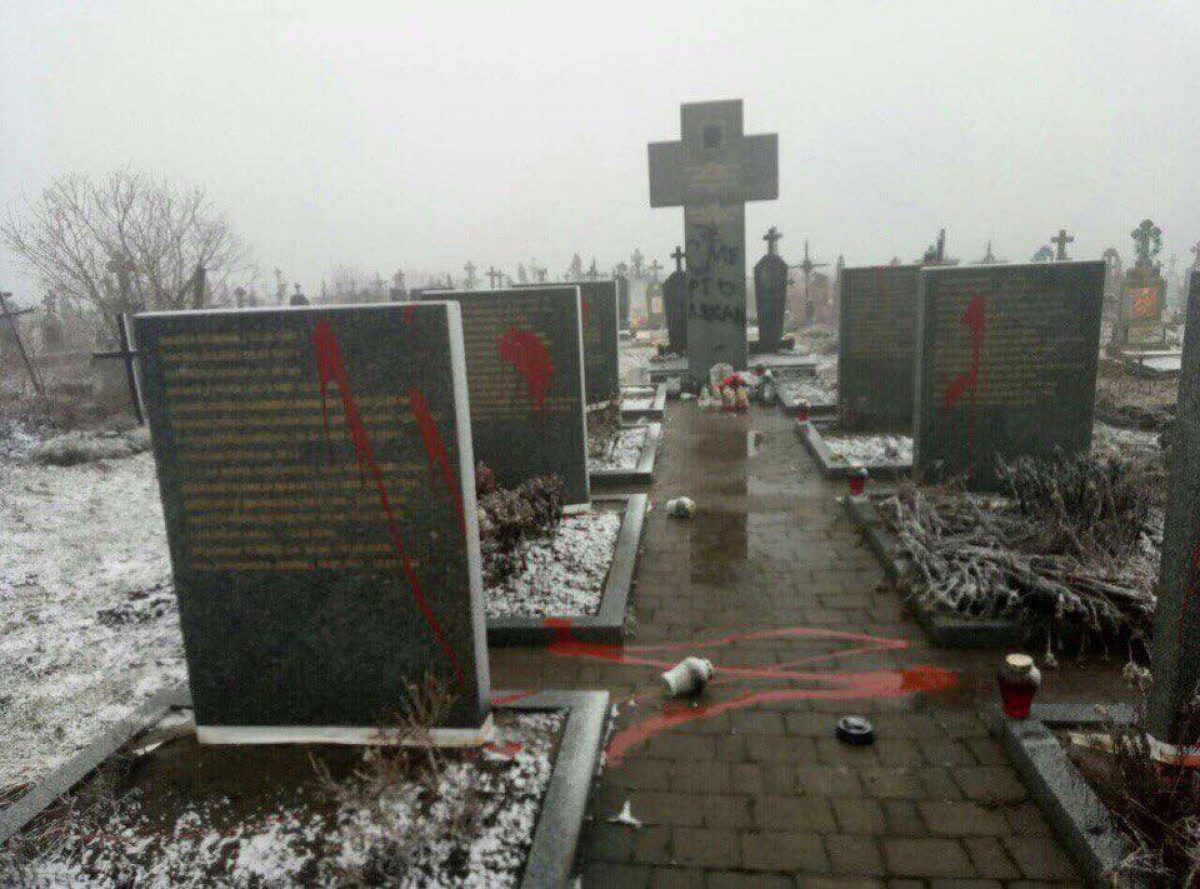 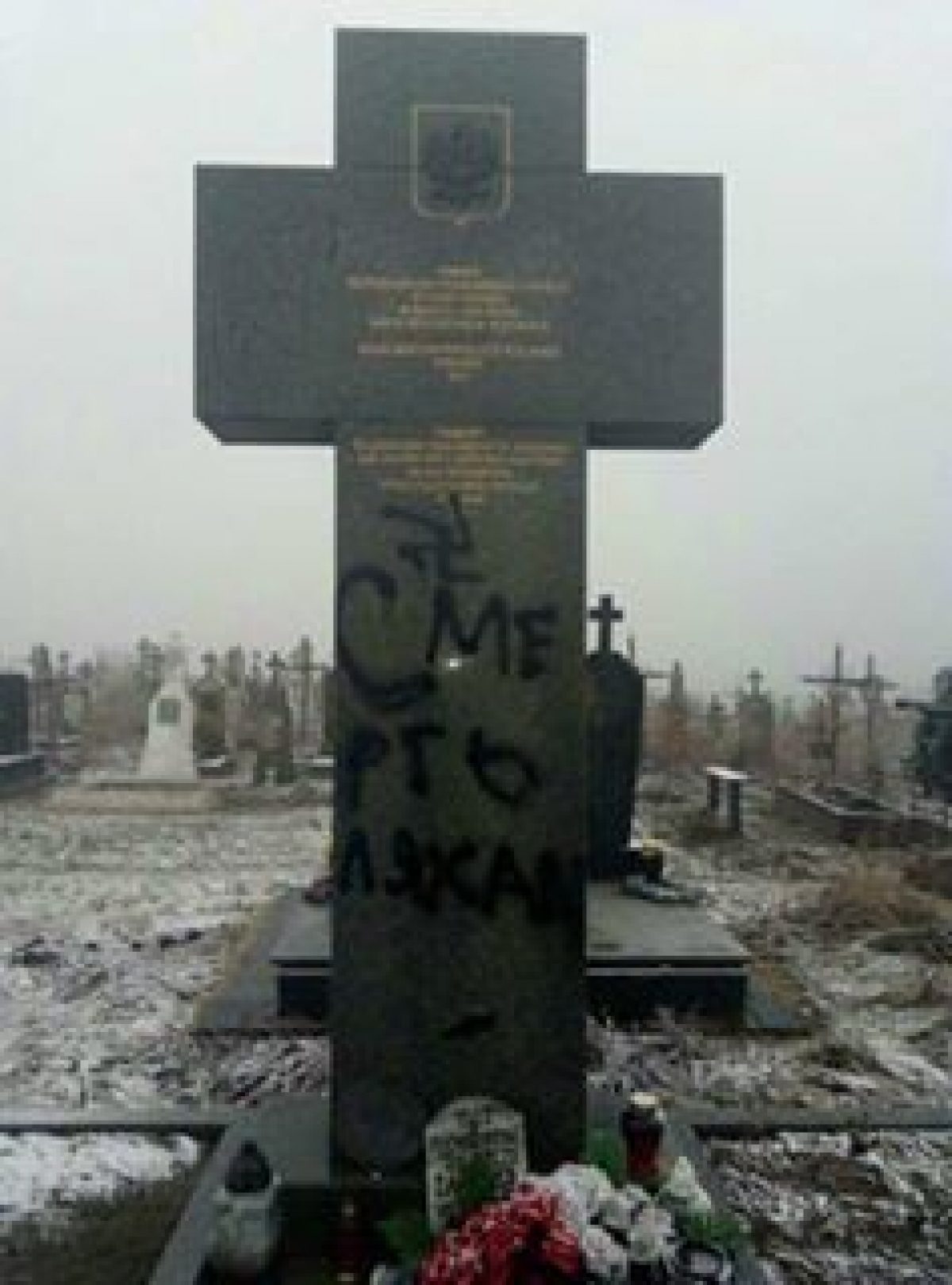 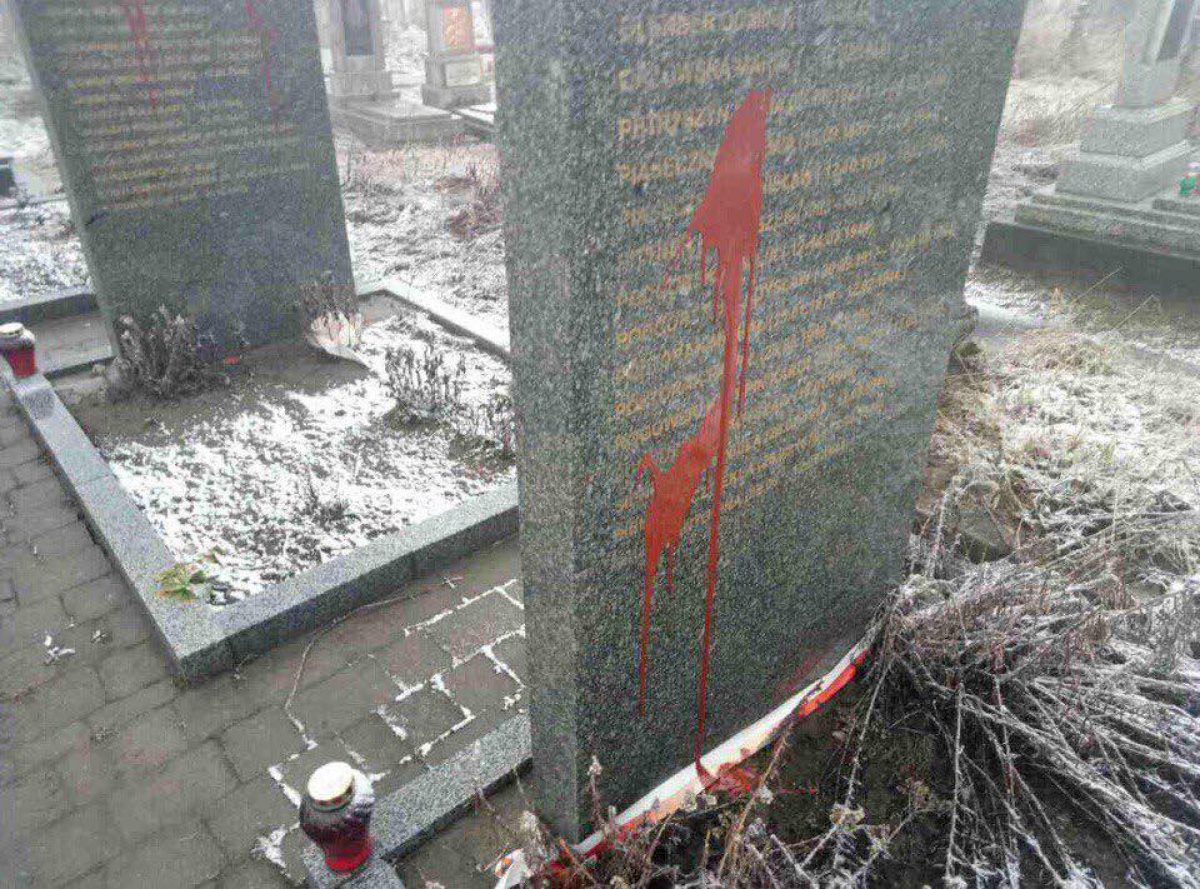 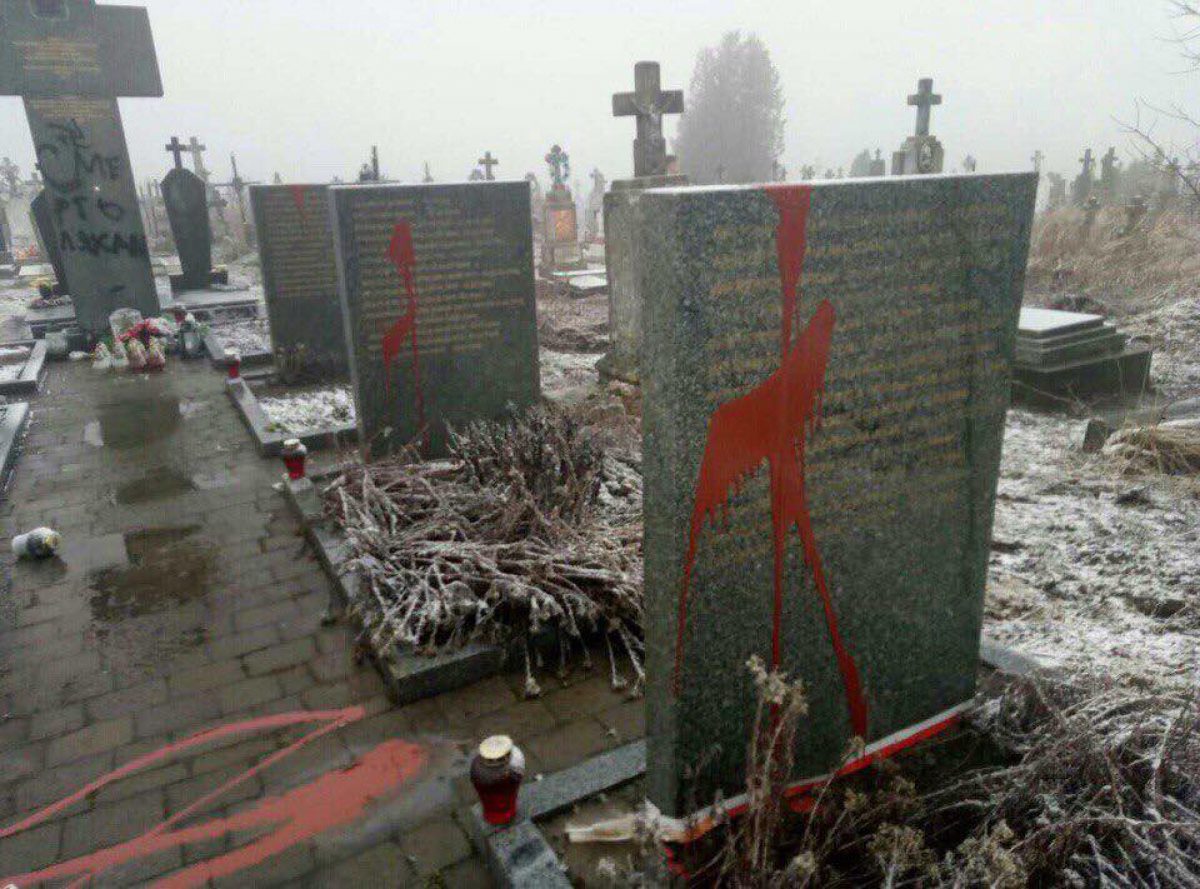 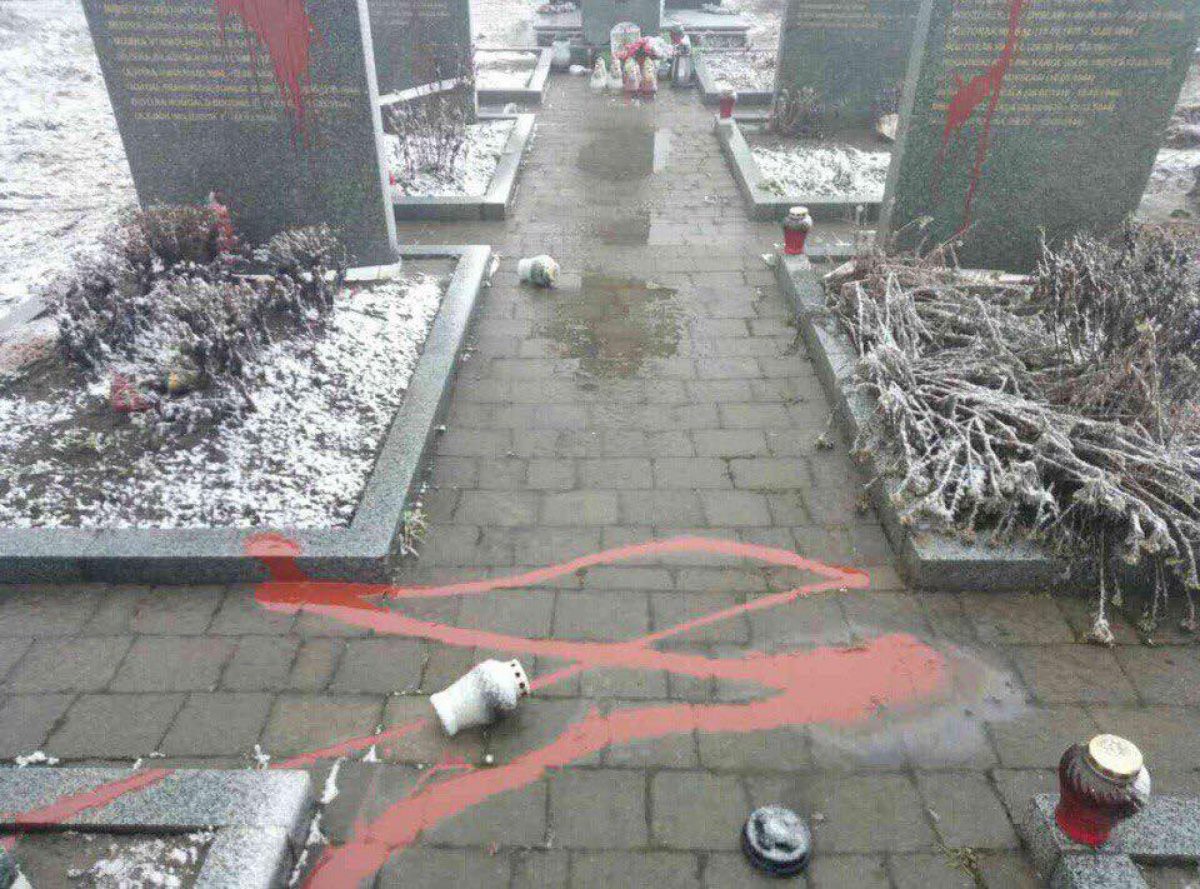 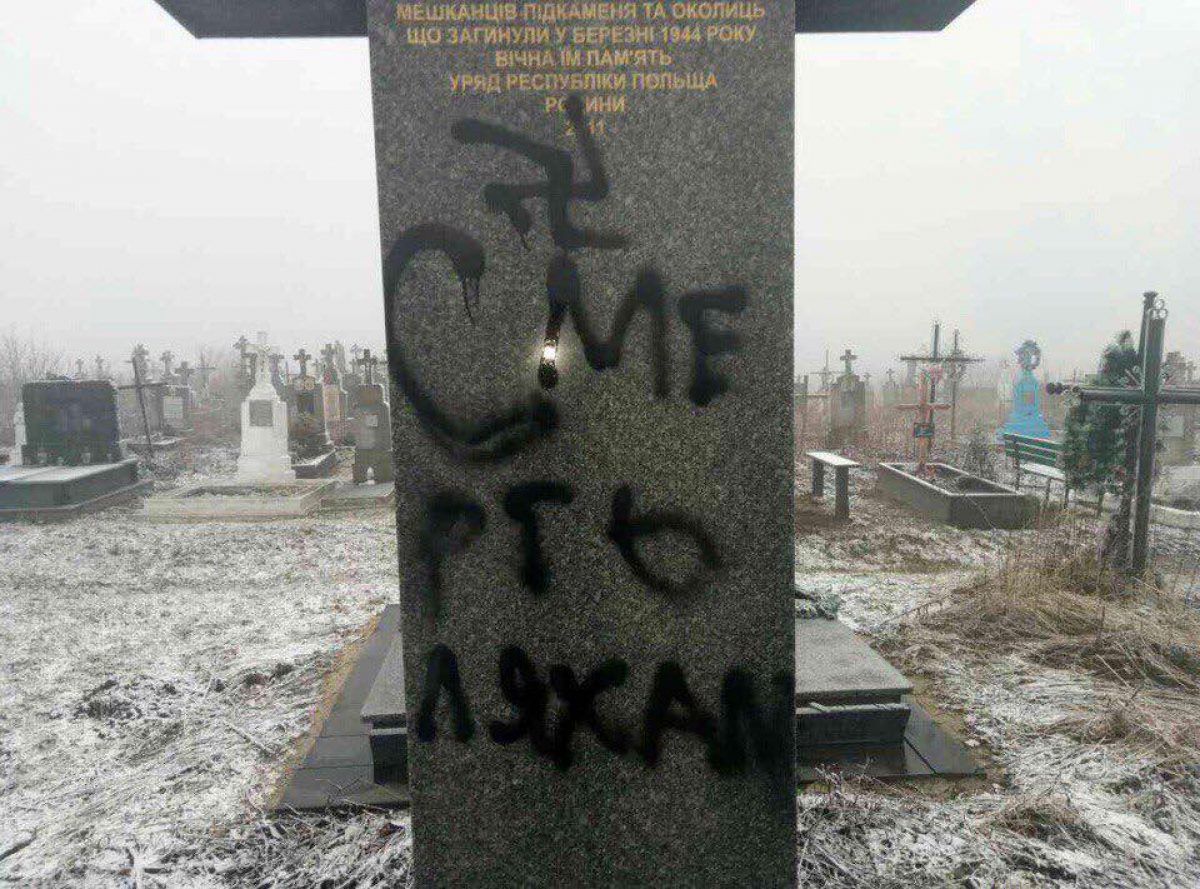 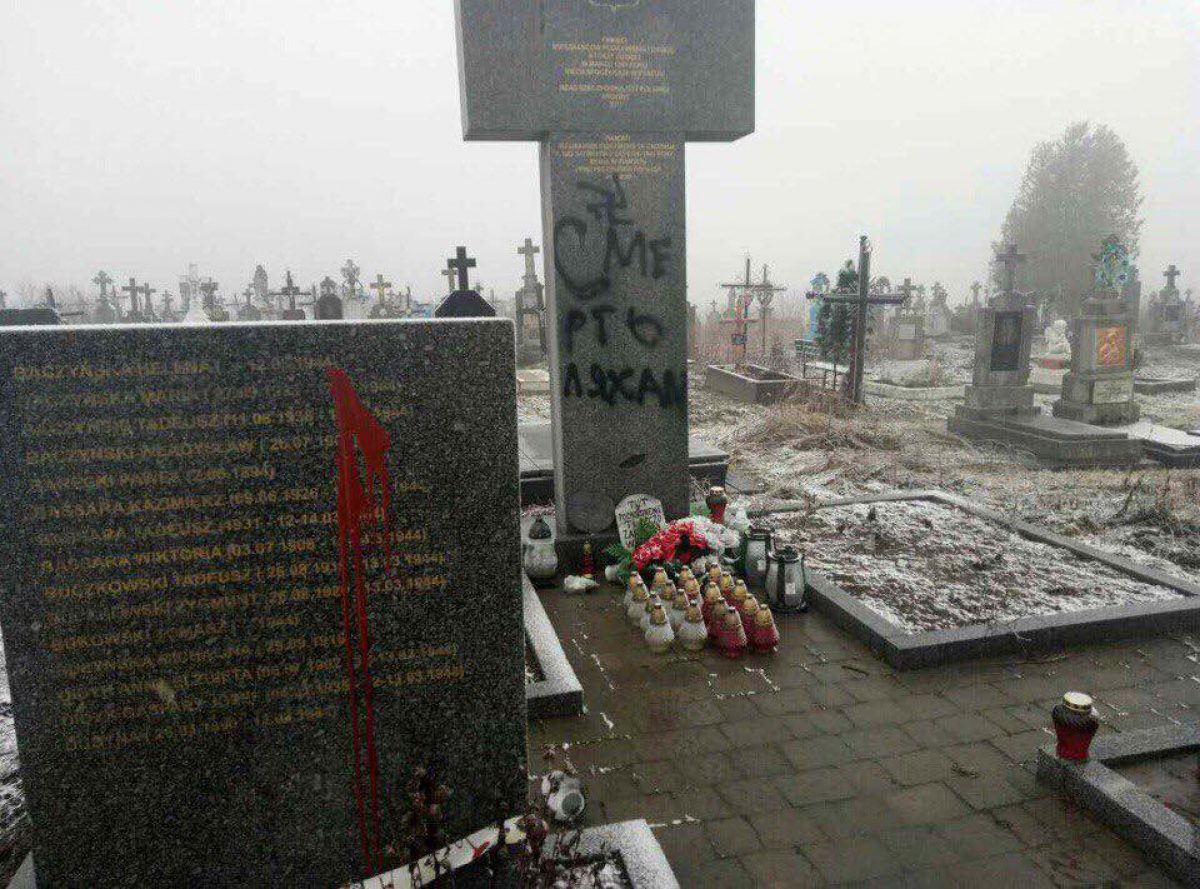 © Varta1
If you see a spelling error on our site, select it and press Ctrl+Enter