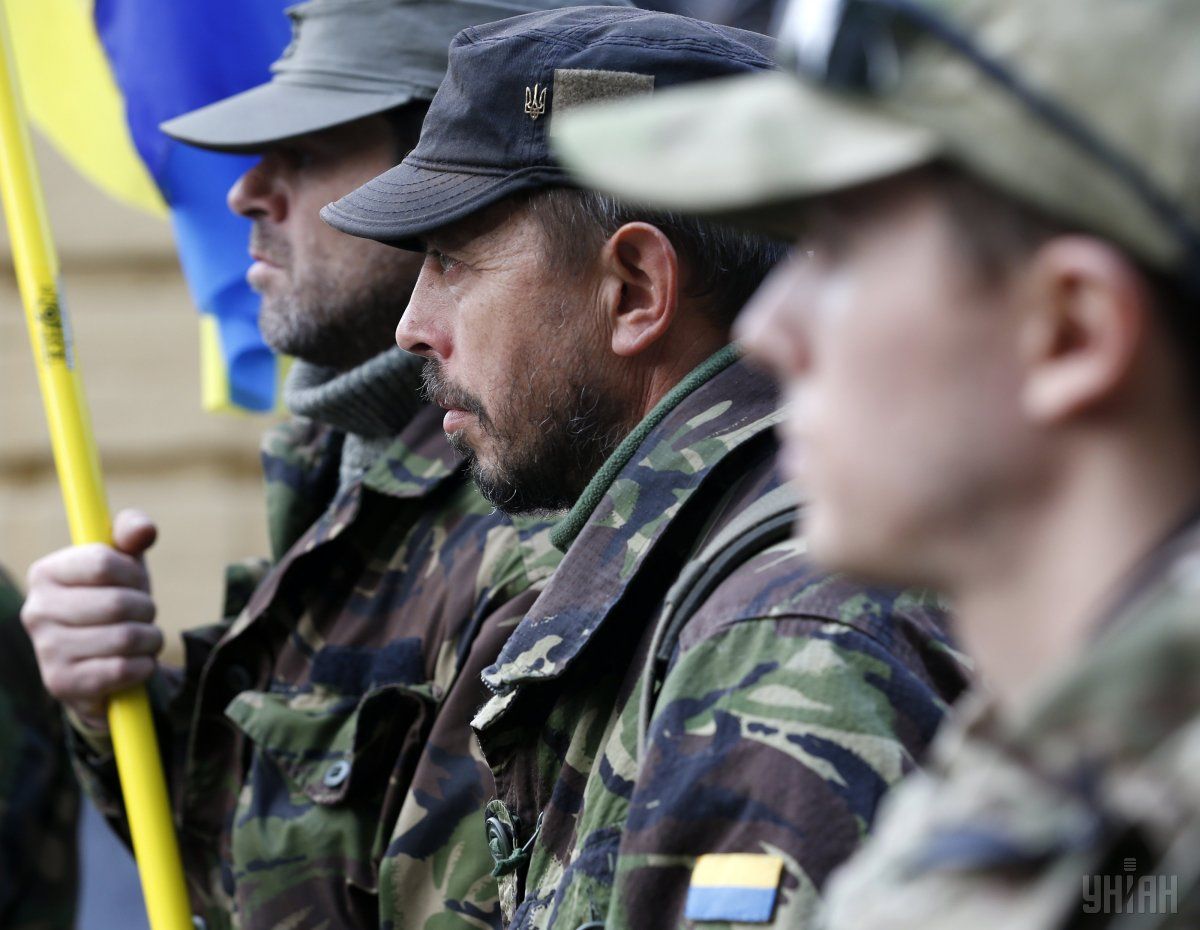 The holiday was established to honor the courage and heroism of the defenders of Ukraine's independence, sovereignty, and territorial integrity; to further strengthen the patriotic spirit among Ukrainians, to increase public attention toward volunteer groups, and to support the initiative of the public.

"The day of the Ukrainian volunteer fighter is a holiday of true patriots, people who consciously defend its sovereignty and territorial integrity, at the call of their hearts, and in difficult times for Ukraine," the press center of ATO headquarters wrote on Facebook.

Chairman of the Verkhovna Rada Andriy Parubiy also greeted Ukrainian volunteer fighters on their holiday, opening today's meeting of the parliament, according to an UNIAN correspondent.

He noted that today Ukrainians celebrate this holiday for the first time, stressing that "in the spring and summer of 2014, volunteer battalions saved Ukraine's independence."

He also emphasized that volunteer fighters formed an ideological basis for the revival of the Armed Forces of Ukraine.