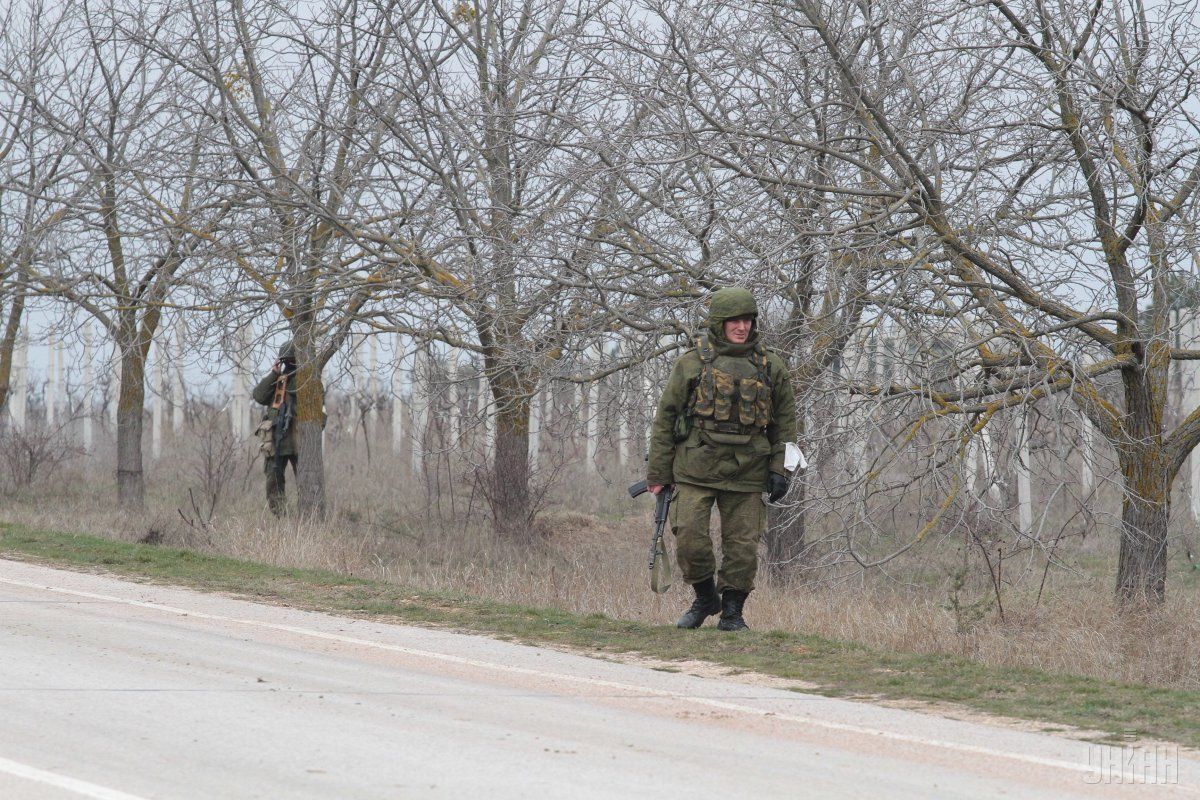 "It is exacerbated by the absence of any effective international monitoring mechanism with access to the peninsula, which has emboldened the Russian and the de facto authorities in Crimea to persevere in their relentless campaign against all vestiges of dissent. Ensuring effective international human rights monitoring in Crimea, including agreeing on the practicalities for a relevant mechanism's unobstructed access to Crimea, should be a priority for the international community," Amnesty said in a public statement.

The criminal prosecution of members and leaders of the Crimean Tatar Mejlis, designated an "extremist" organization by the Russian authorities, has reached new levels.

The statement also says about new levels of harassment and persecution faced by members of the Crimean Tatar Mejlis, violation of fair trial principles in the "26 February case," new charges against people accused of membership of Hizb ut-Tahrir, harassment of ordinary Crimean Tatar residents of the peninsula, as well as intensification of harassment of lawyers Emil Kurbedinov and Nikolay Polozov.

Read alsoKremlin rules out another referendum in occupied CrimeaAmnesty says "the international community should explore every available opportunity for effective monitoring of the human rights situation in Crimea."

"Intergovernmental bodies, Ukraine's and Russia's international partners should use every available opportunity, at bi- and multilateral fora, to raise the issue of access to Crimea for human rights monitoring mechanisms, and insist on it being granted immediately and unconditionally – alongside insistence on full respect for human rights in Crimea," the report says.

"The de facto and Russian authorities must respect the rights to freedom of expression, peaceful assembly and association, and the right to a fair trial, for everyone in Crimea, and ensure that these rights can be exercised by any individual and group, without discrimination on the grounds of political or religious views, ethnicity, or any other grounds," according to the statement.