Ukraine to get freedom back to Crimea – Klimkin 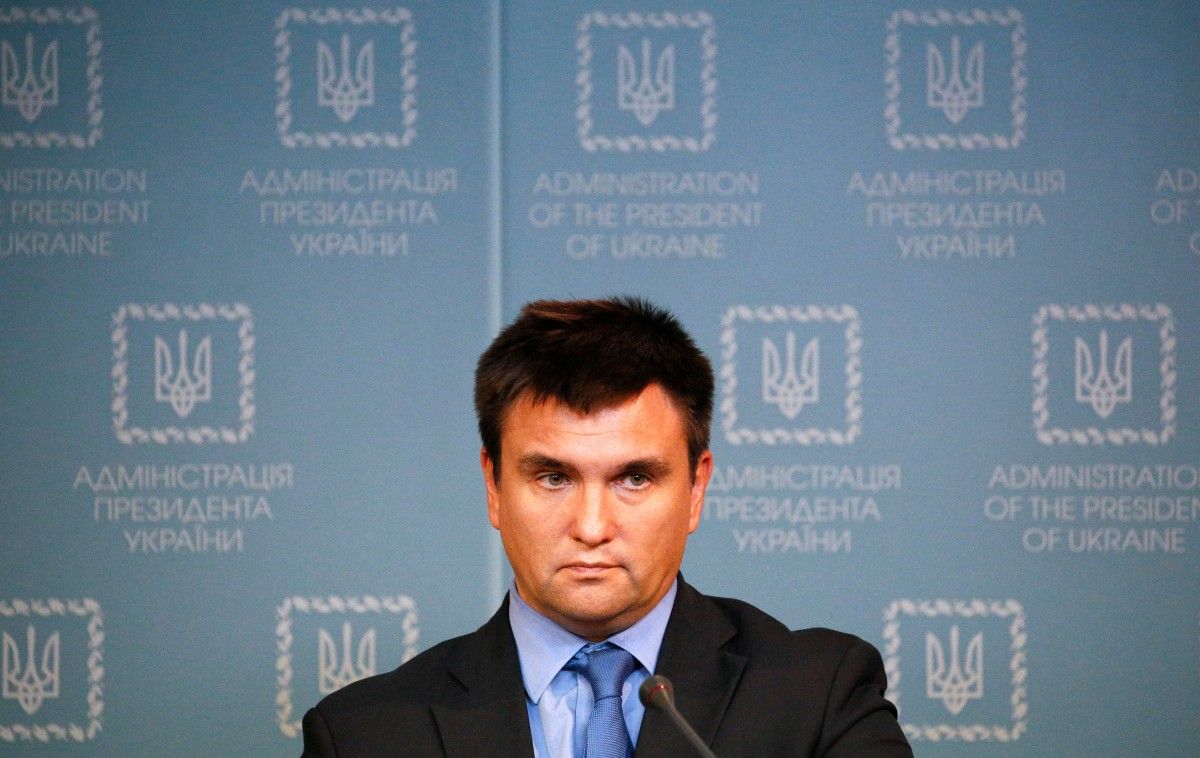 "3 years ago freedom was taken away from Crimean people. There can be no compromise on freedom. We will get it back together. #CrimeaIsUkraine," Klimkin wrote on Twitter on March 18, 2017.

3 years ago freedom was taken away from Crimean people. There can be no compromise on freedom.We will get it back together. #CrimeaIsUkraine