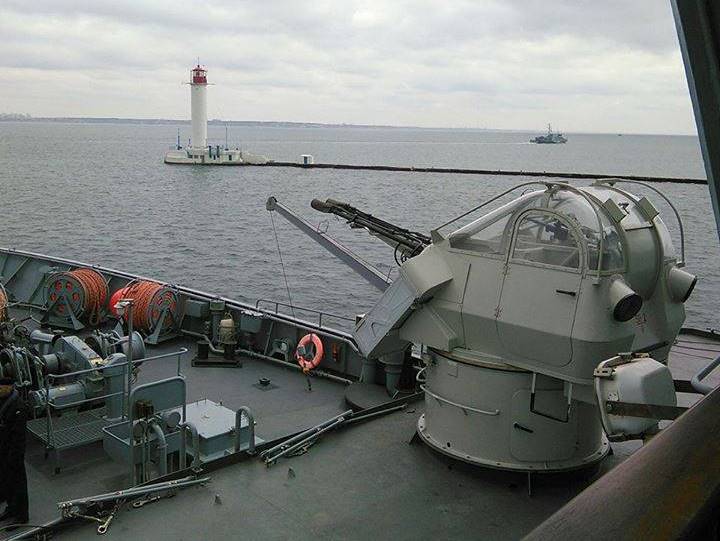 Joint military exercises of the Ukrainian Armed Forces and NATO’s naval mine hunting team are being held in the Black Sea March 20.

According to the General Staff of the Armed Forces of Ukraine, the tasks include navigating ships behind trawls, tactical maneuvering, training on radio communications, as well as minesweeping.

On March 18, all ships of SNMCMG2 berth in Odessa were opened to the public – over 3 thousand people visited units during two-hour event.

According to BBC Russian Service, the Ministry of Defense of the Russian Federation has also reported on large-scale military drills in the Black Sea, involving live fire exercises at Crimea ranges.

If you see a spelling error on our site, select it and press Ctrl+Enter
Tags:News of UkrainedrillsUkraineNATO