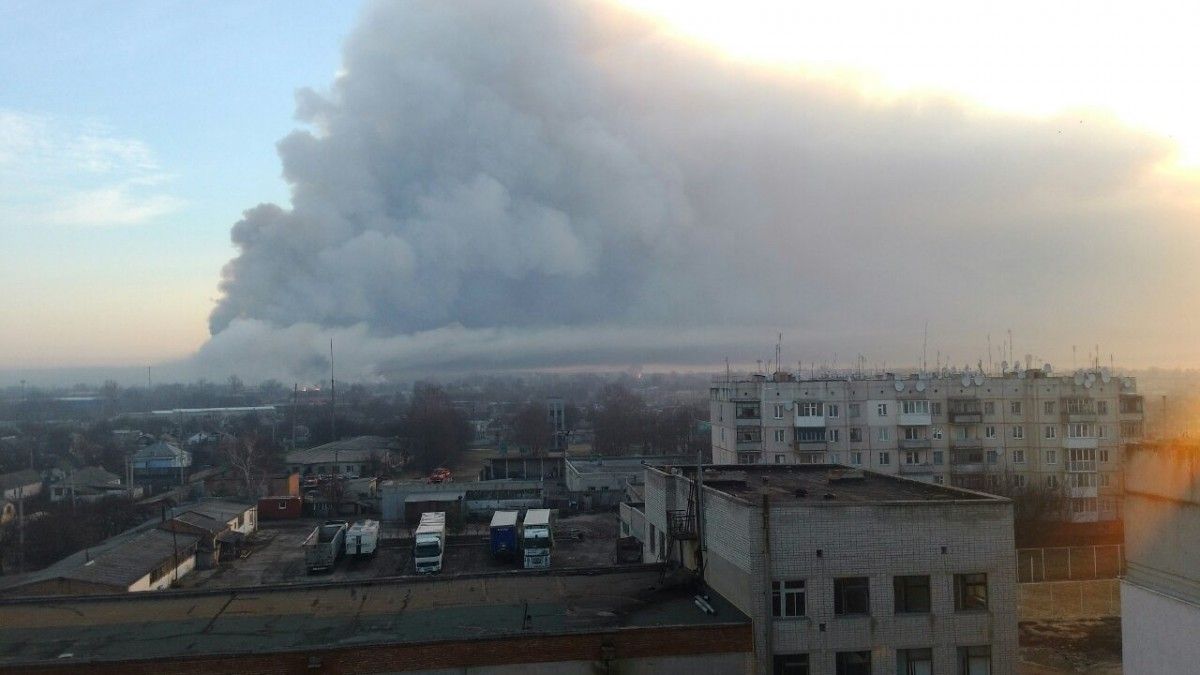 "All the explosions are occurring in the technical area of the depot. But there are single cases of scattered fragments," the service reported.

Read alsoChornobyl 2: Another chemical disaster looms in Eastern Ukraine, warn experts – ExpressThe service also informed that passenger traffic through the railway station of Balaklia had been suspended, a reserve route was being used.

"Fifty-five tank trucks, 24 pieces of auxiliary equipment from the State Emergency Situations Service and 362 personnel members are at the scene of the accident. Also, there are 25 ambulances, over 100 paramedics, while the National Police have sent 40 police cars and more than 150 officers. Two fire-fighting trains are on duty at the Shebelynka railway station," the report said. 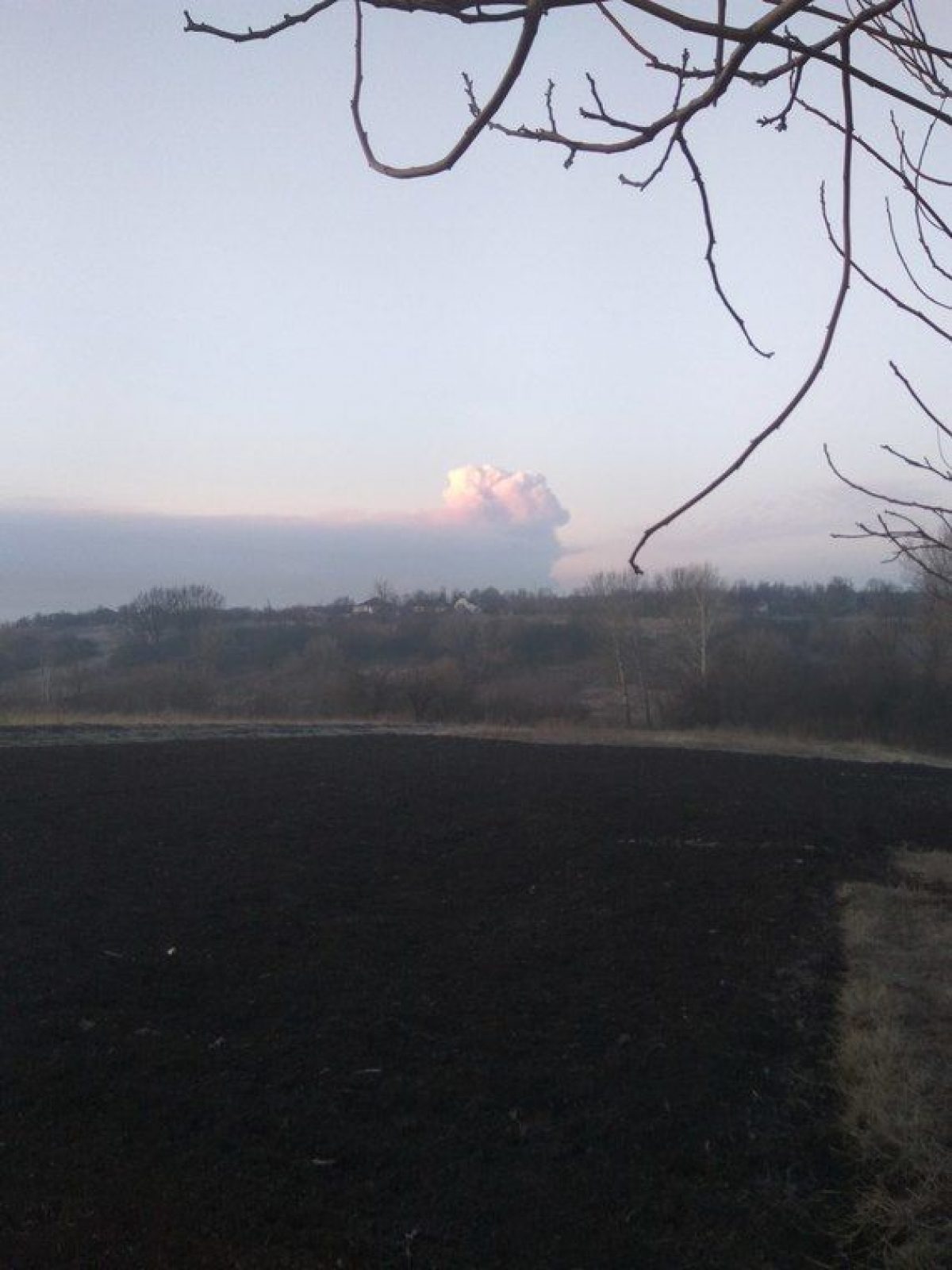 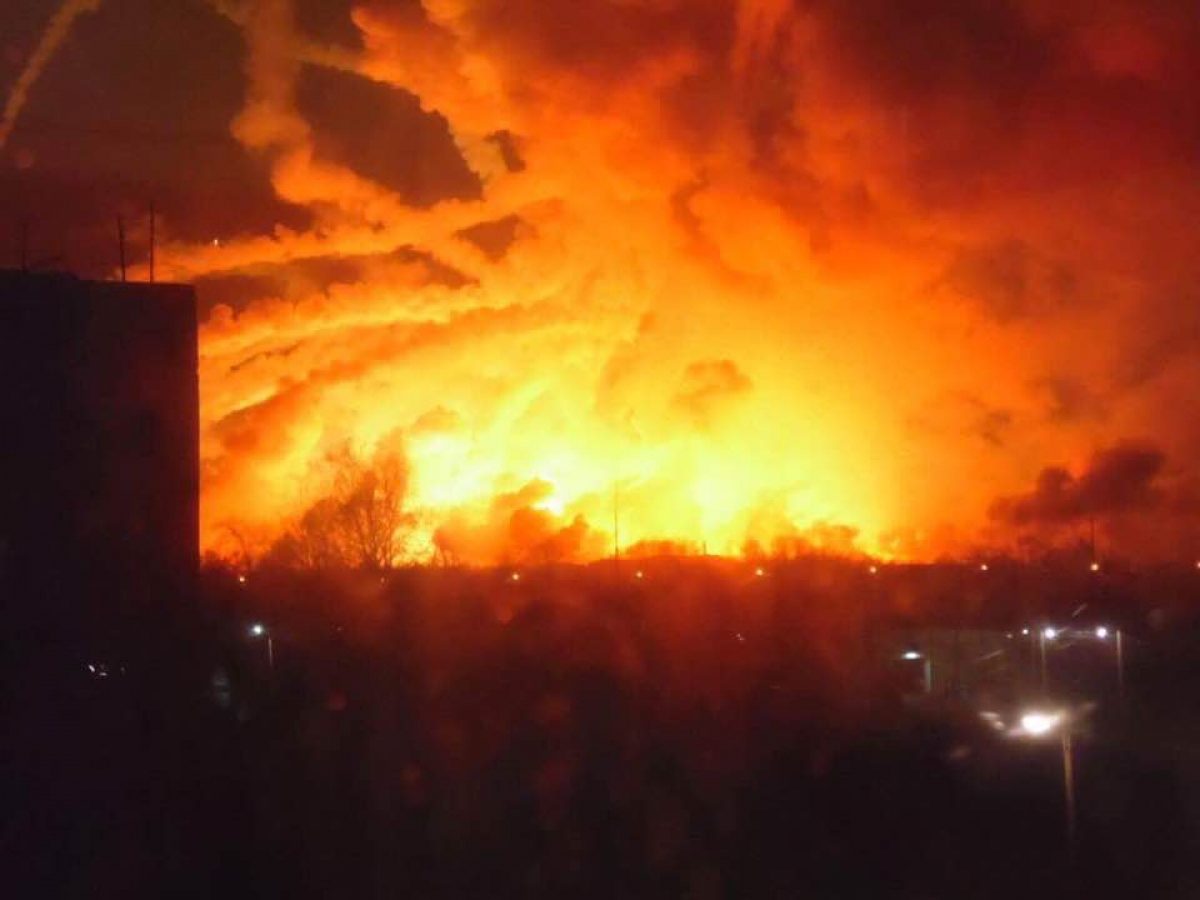 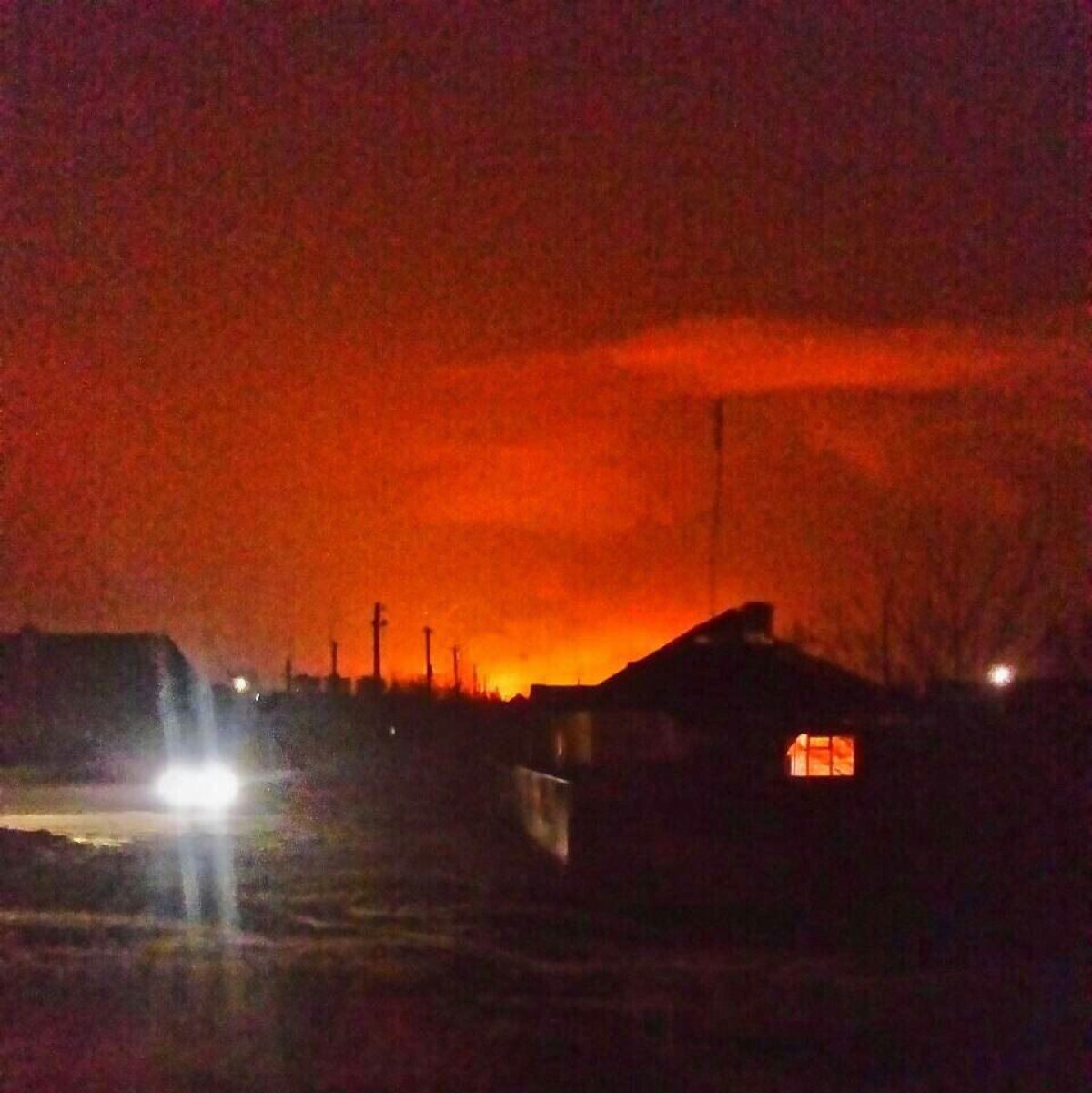 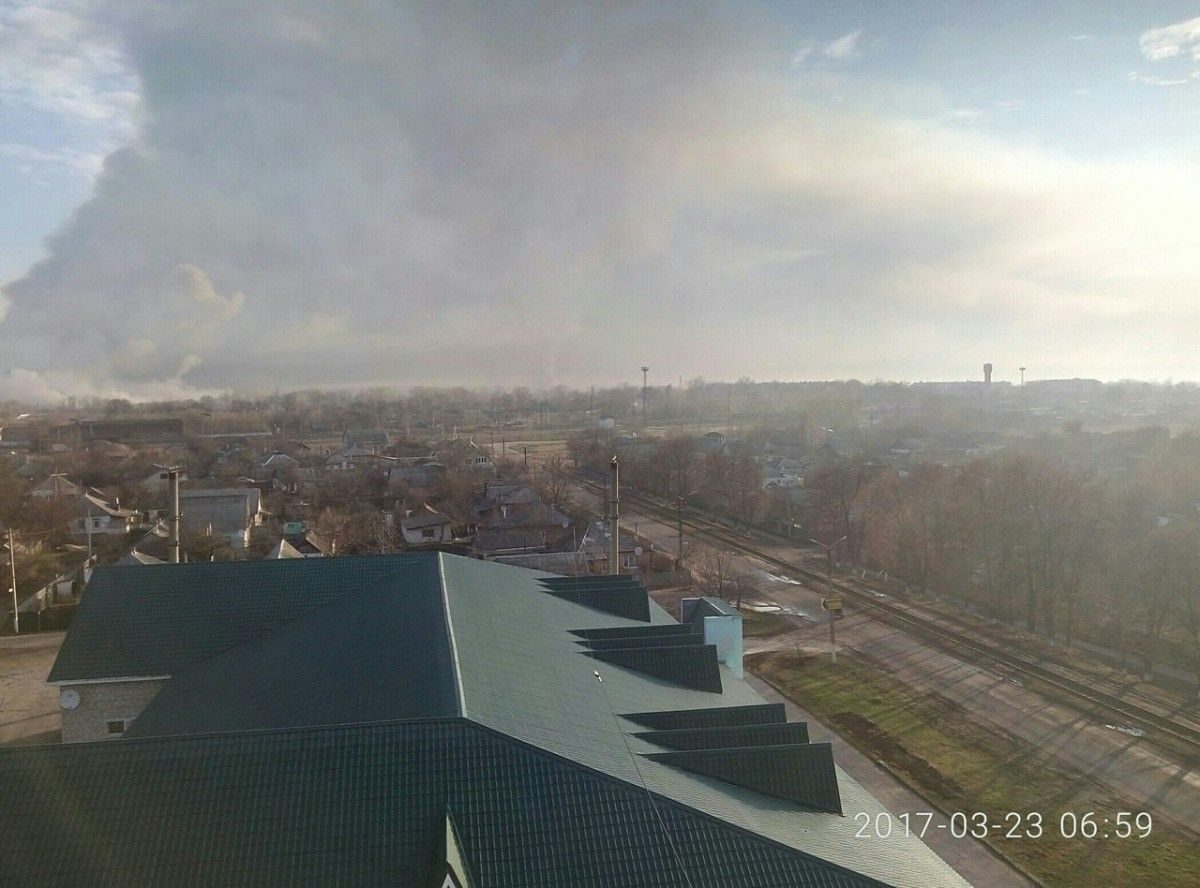 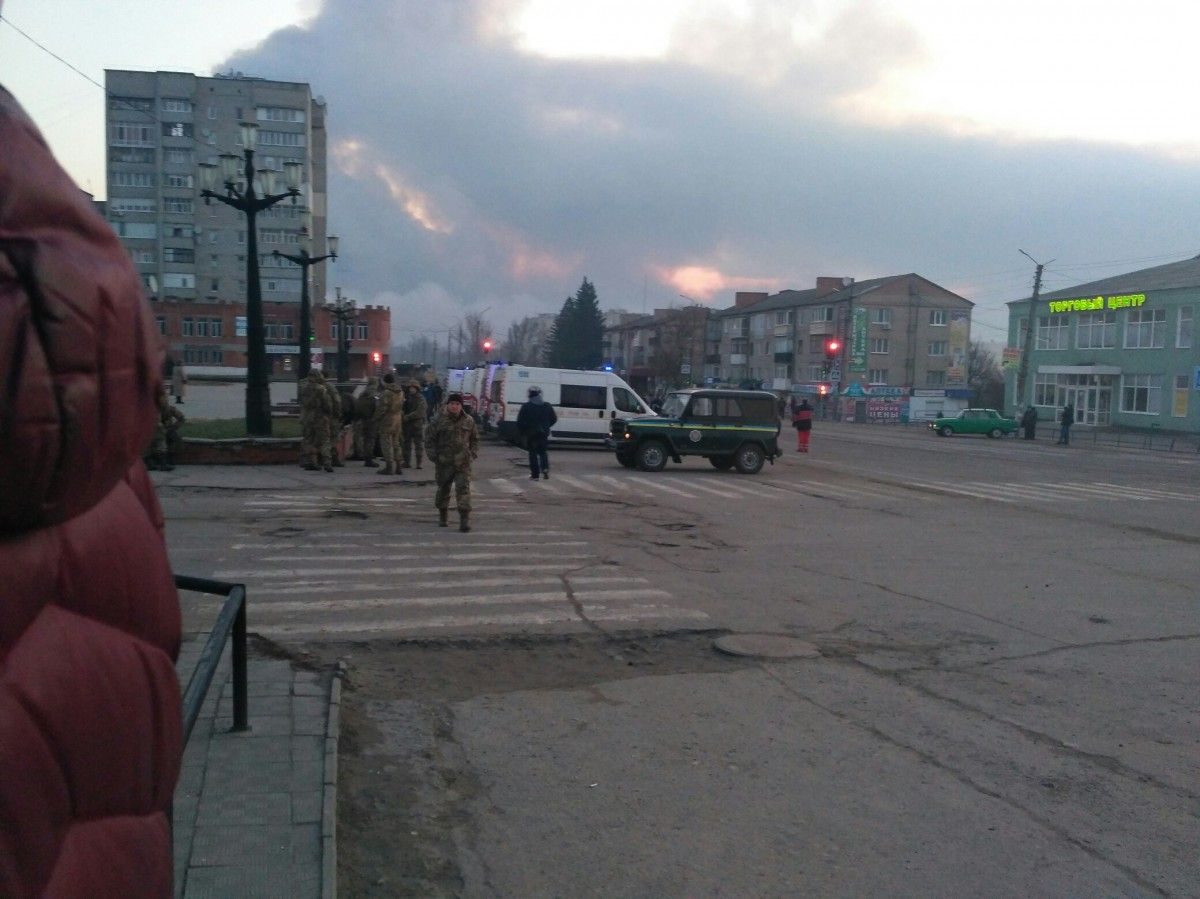 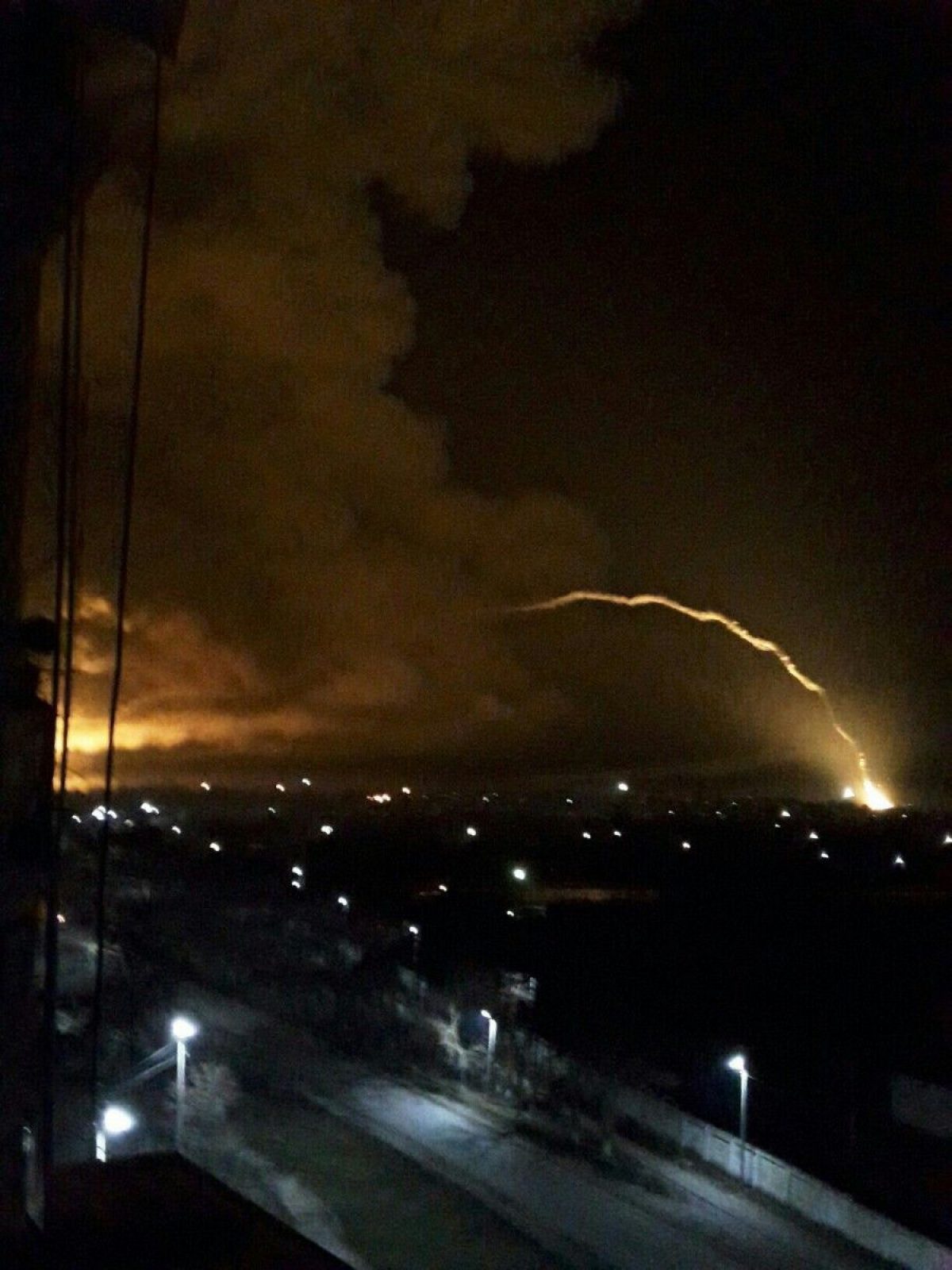 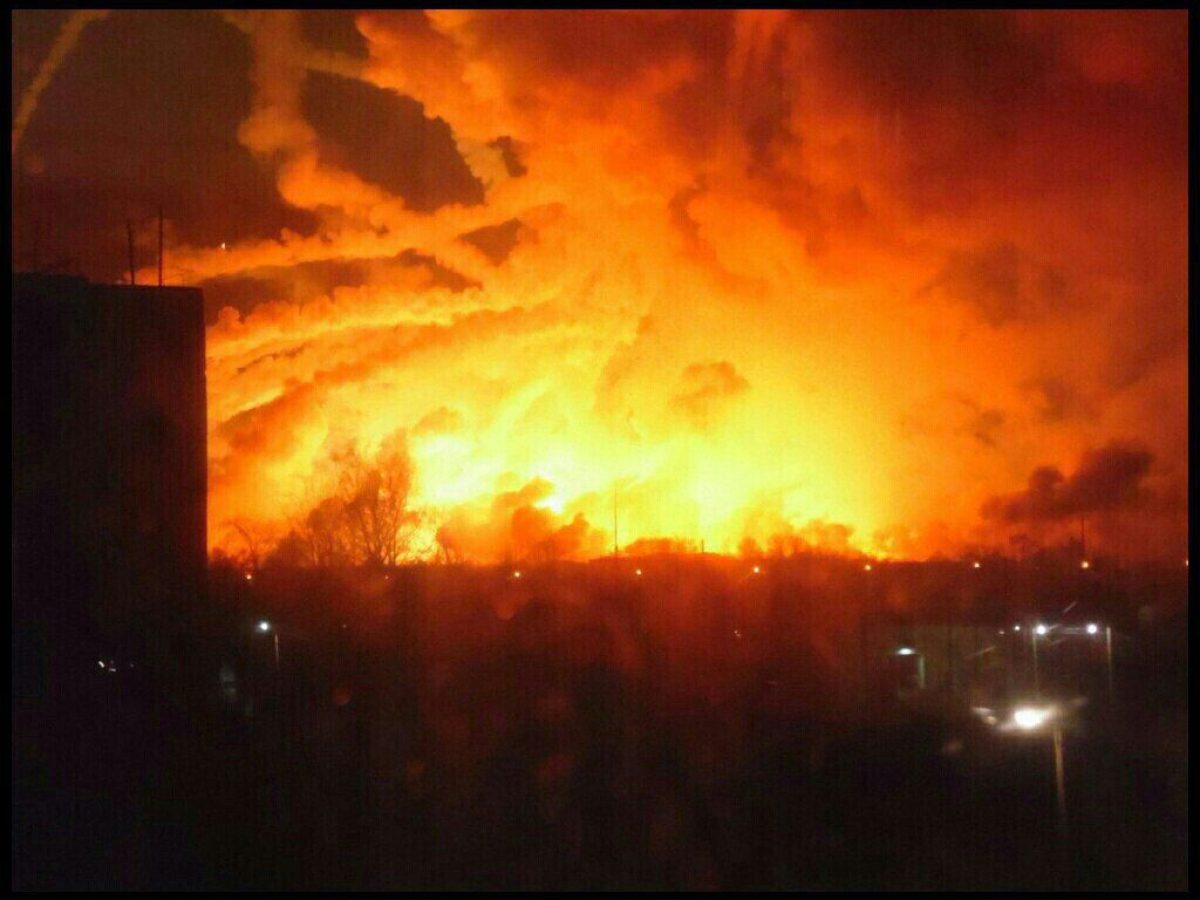 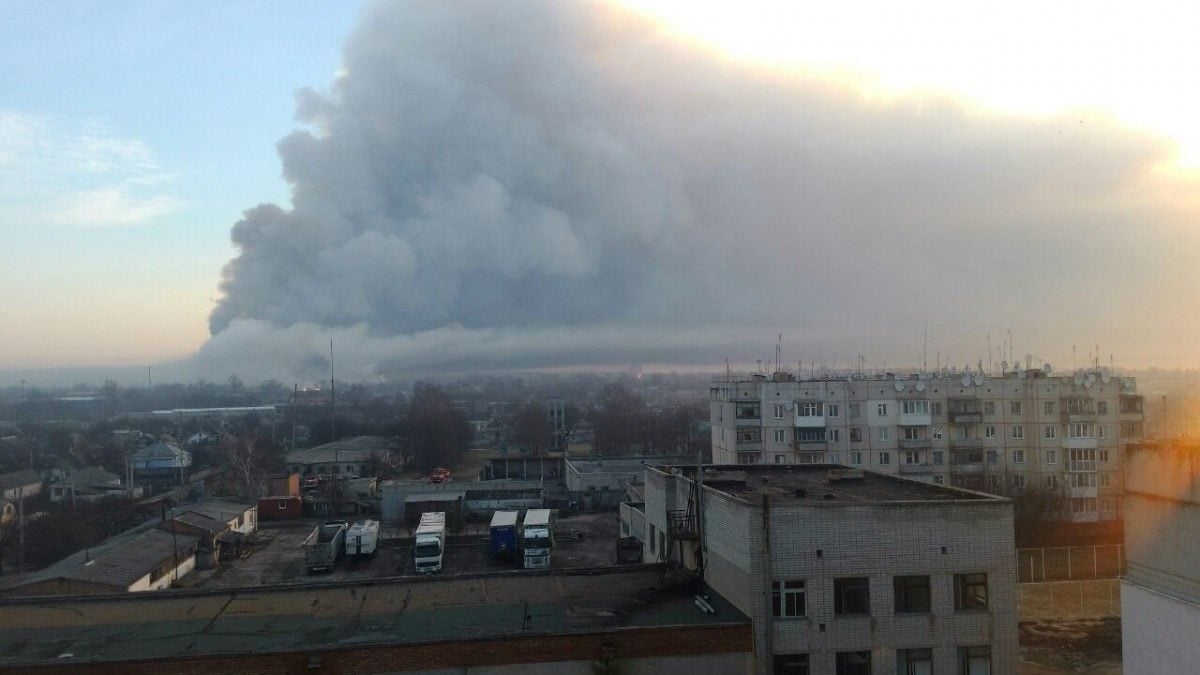 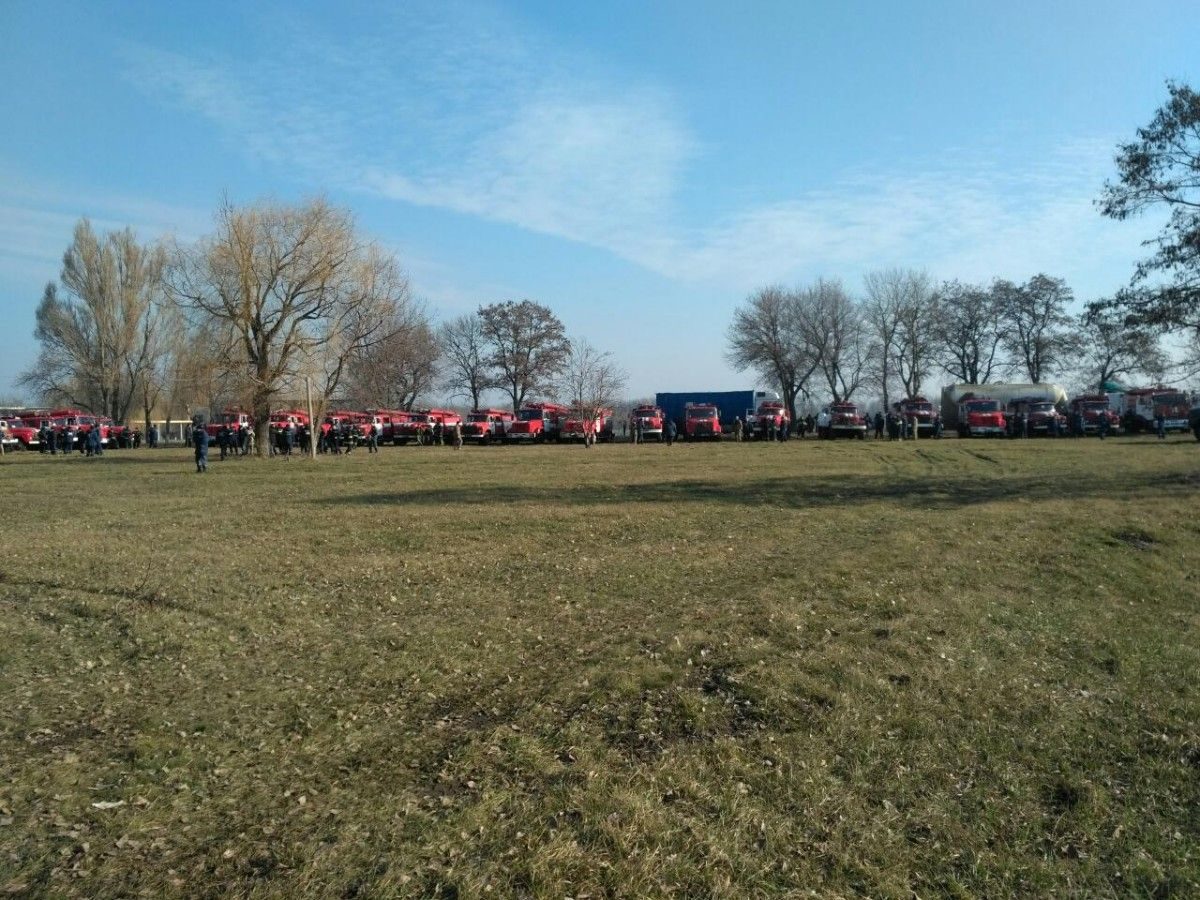 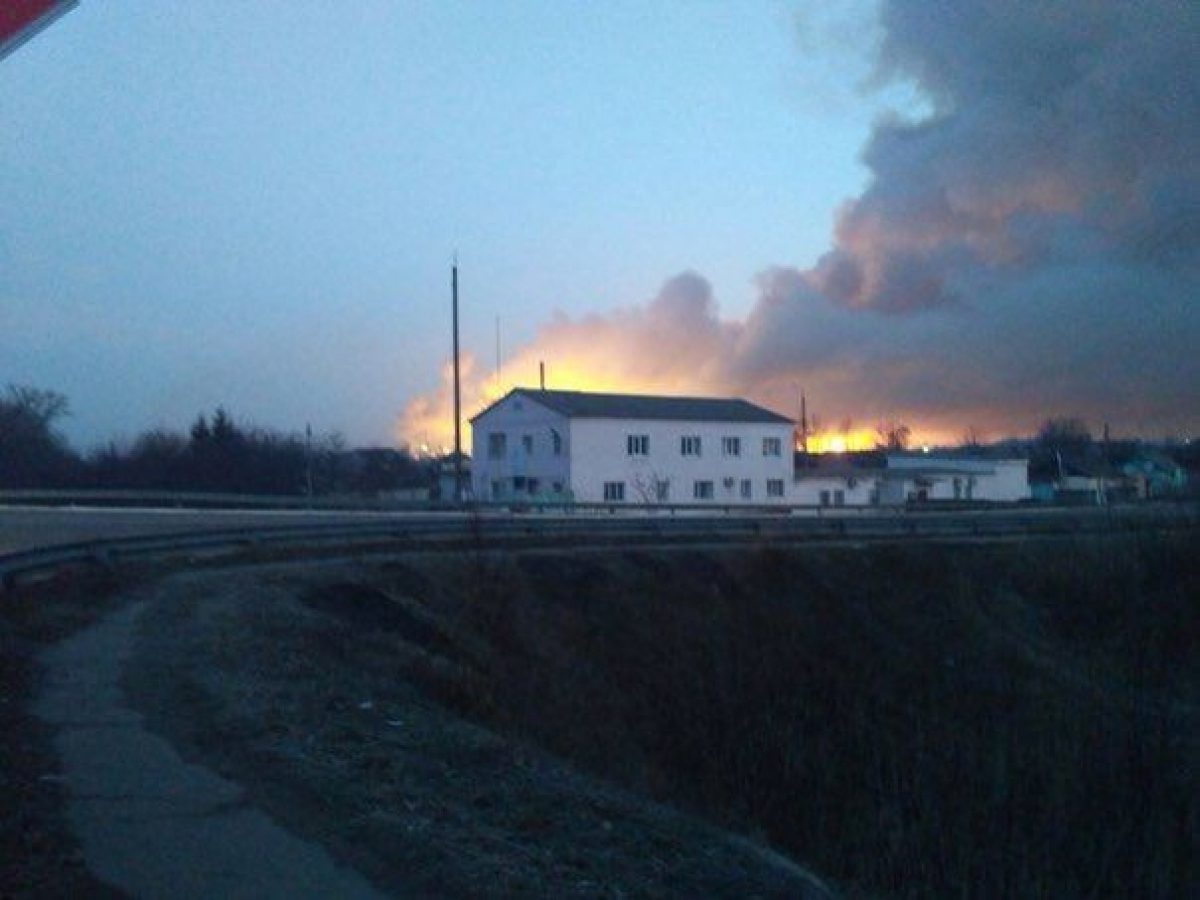 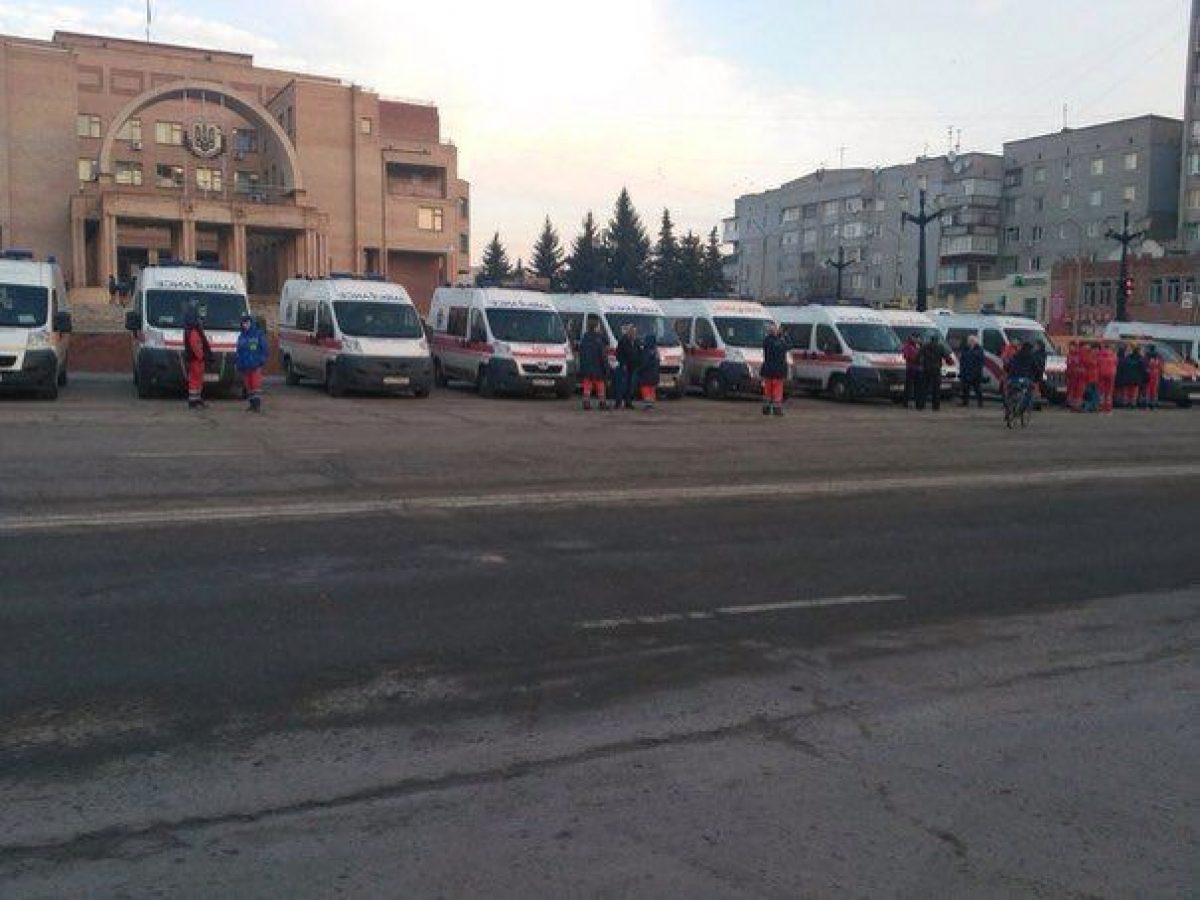 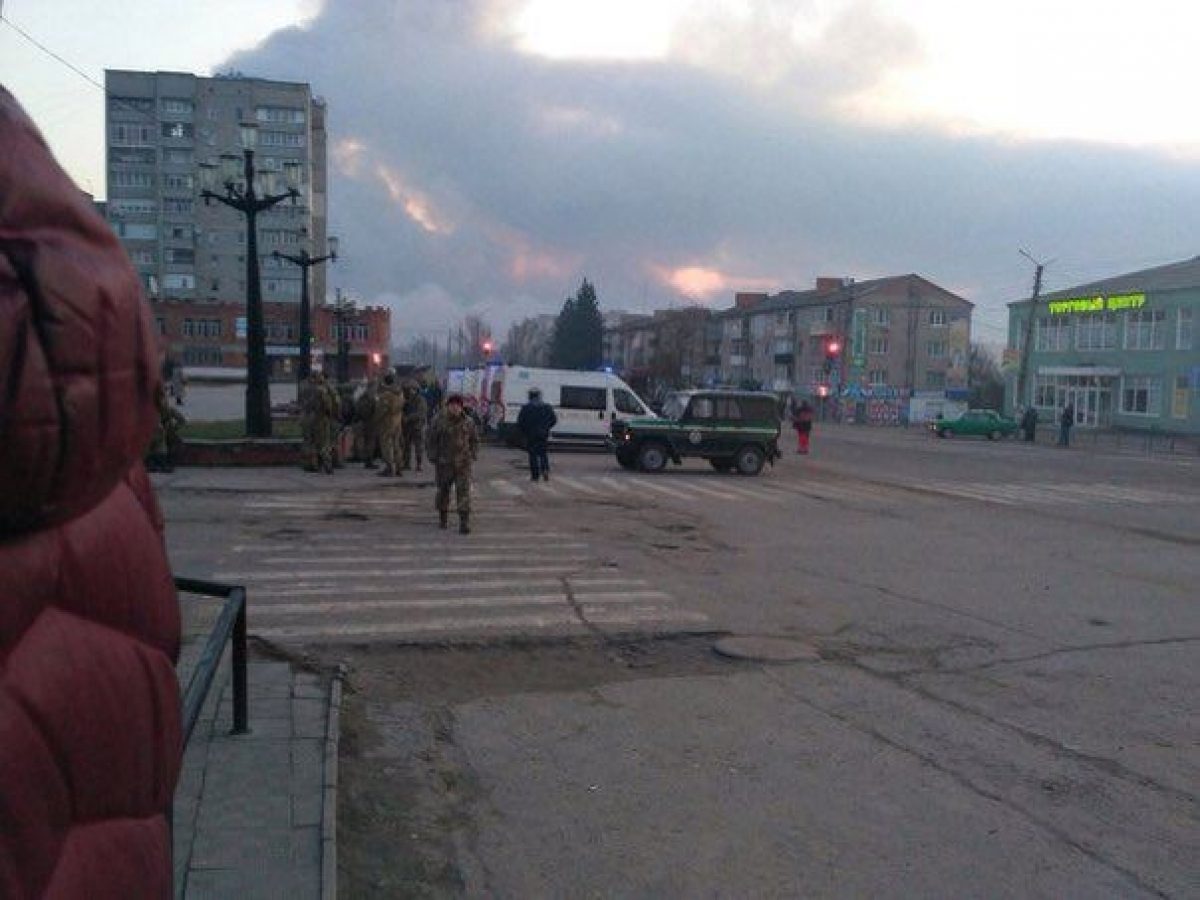 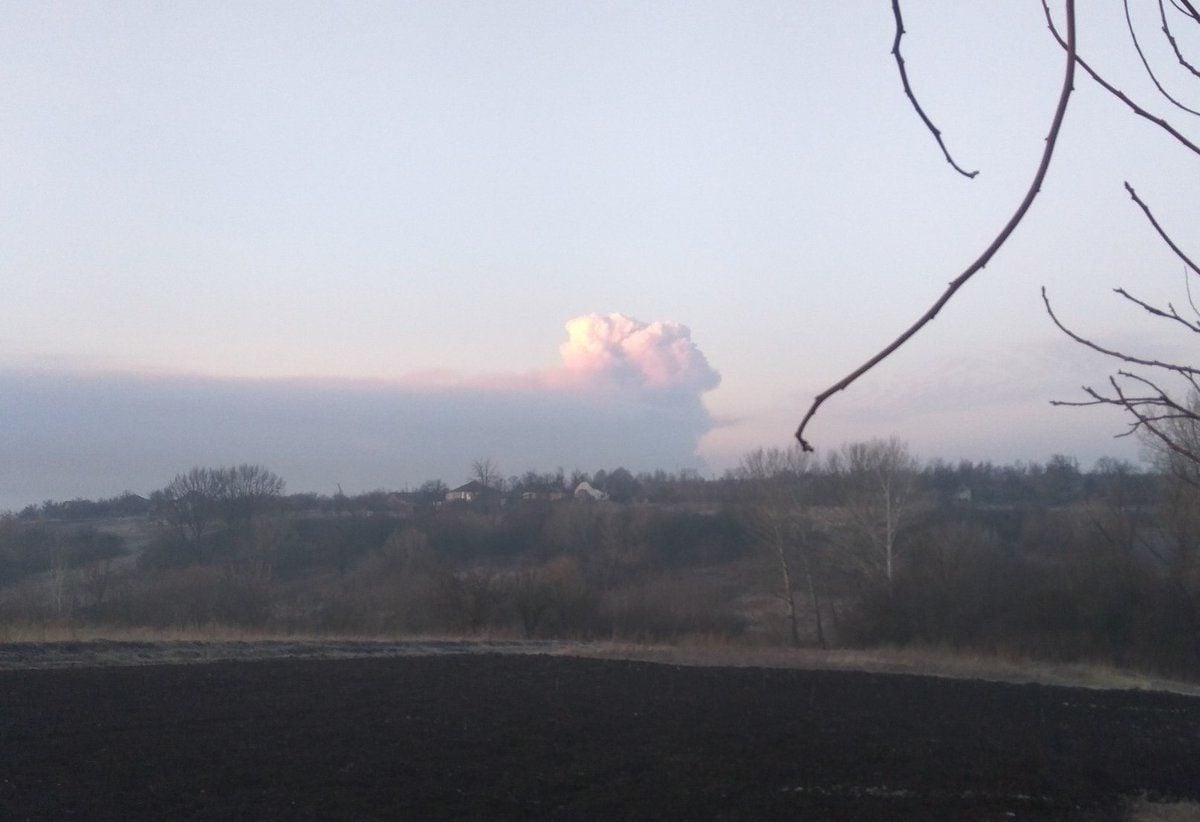 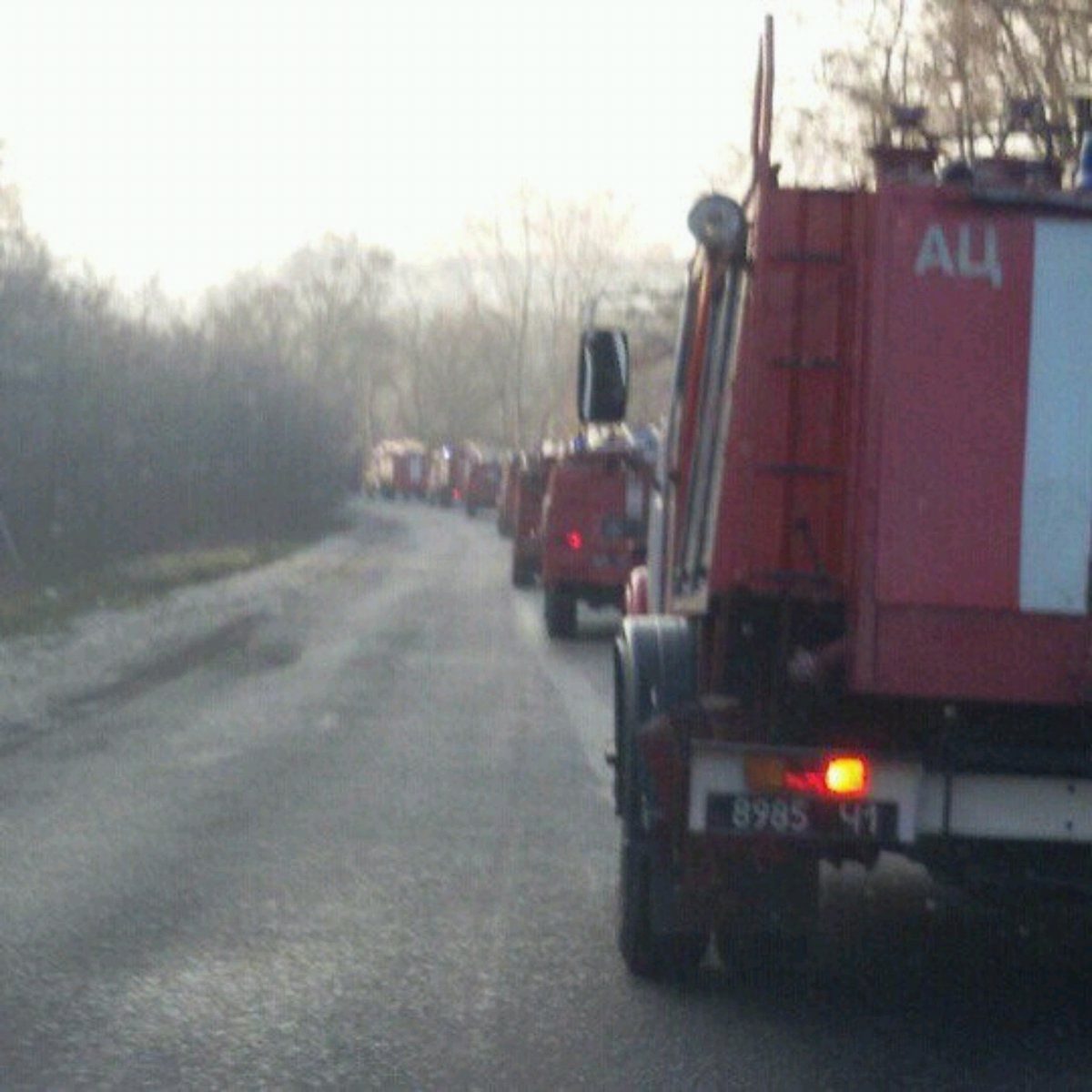 © twitter.com
If you see a spelling error on our site, select it and press Ctrl+Enter
Tags:News of UkraineKharkivaccidentexplosiondepotweapons