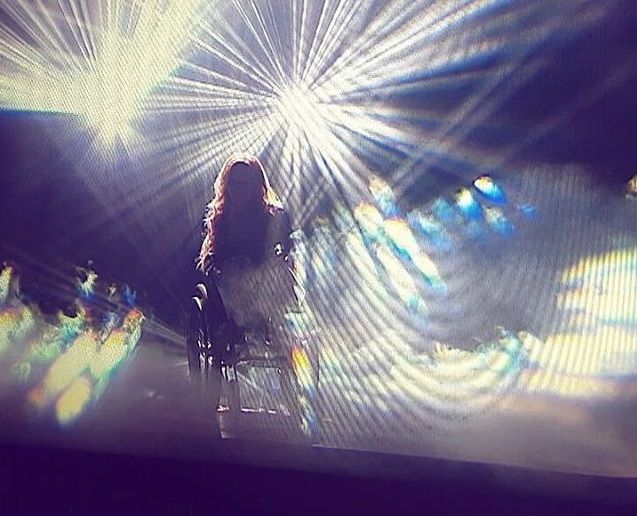 He recalled the event's organizers had already voiced regret over the decision by Ukraine's intelligence agency, the SBU, TASS reported.

"We also consider this decision to be flawed and in fact, of course, we expect that this decision will be reviewed allowing the Russian participant to able to take part in this contest," Peskov stressed.

If you see a spelling error on our site, select it and press Ctrl+Enter
Tags:News of UkraineRussiaEurovisionSamoilova