NATO to assist in humanitarian demining in Balaklia - Poroshenko 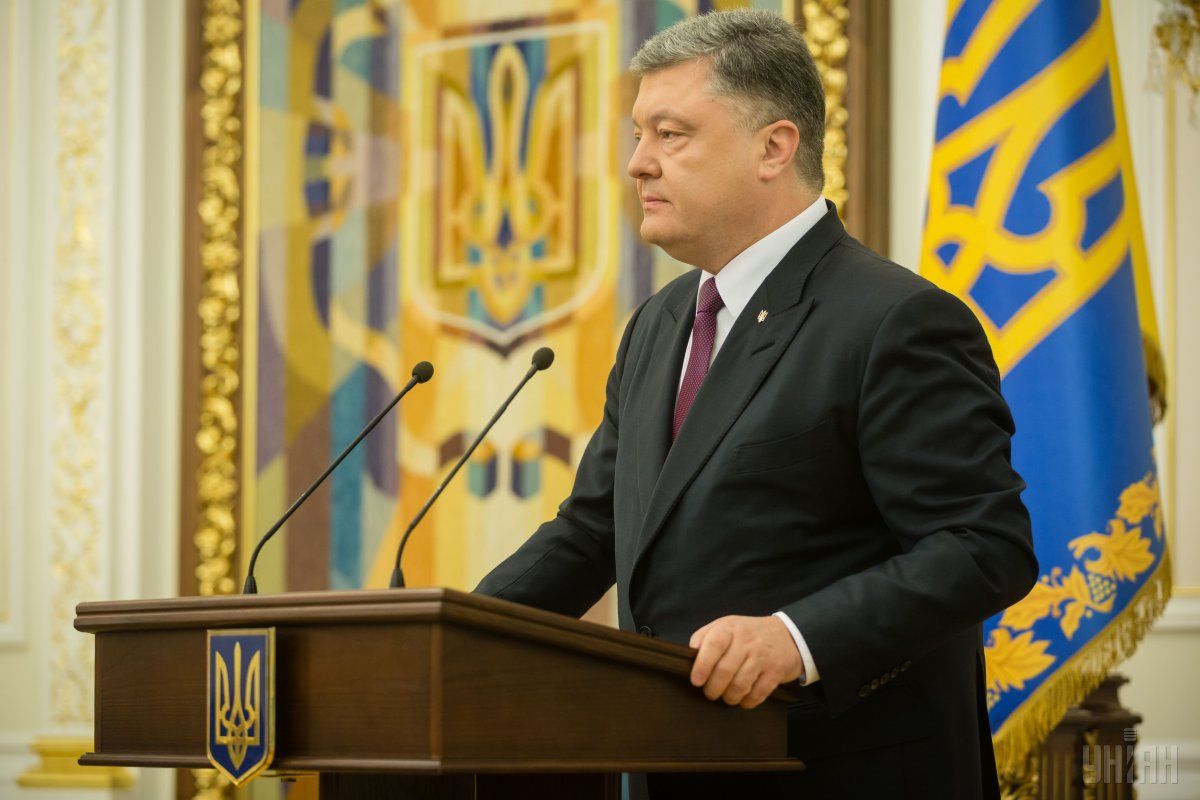 "Grateful to NATO for rapid response to my request," Poroshenko tweeted.

As UNIAN reported earlier, overnight Thursday, March 23, a fire broke out at Ukraine’s largest munitions depot in Balaklia, Kharkiv region. Mass detonations led to an evacuation of nearly 20,000 residents of nearby settlements.

There were no casualties among the military, but a body of a civilian woman was discovered under the ruins.

Read alsoAlmost 20,000 residents evacuated due to blasts at Kharkiv region military depotAnother two women are reported to be injured in the incident.

Poroshenko said that he instructed the Foreign Ministry, the Defense Ministry and the State Emergency Service "to attract NATO assistance for humanitarian demining in Balaklia."

If you see a spelling error on our site, select it and press Ctrl+Enter
Tags:News of UkrainePoroshenkoNATOBalakliademining