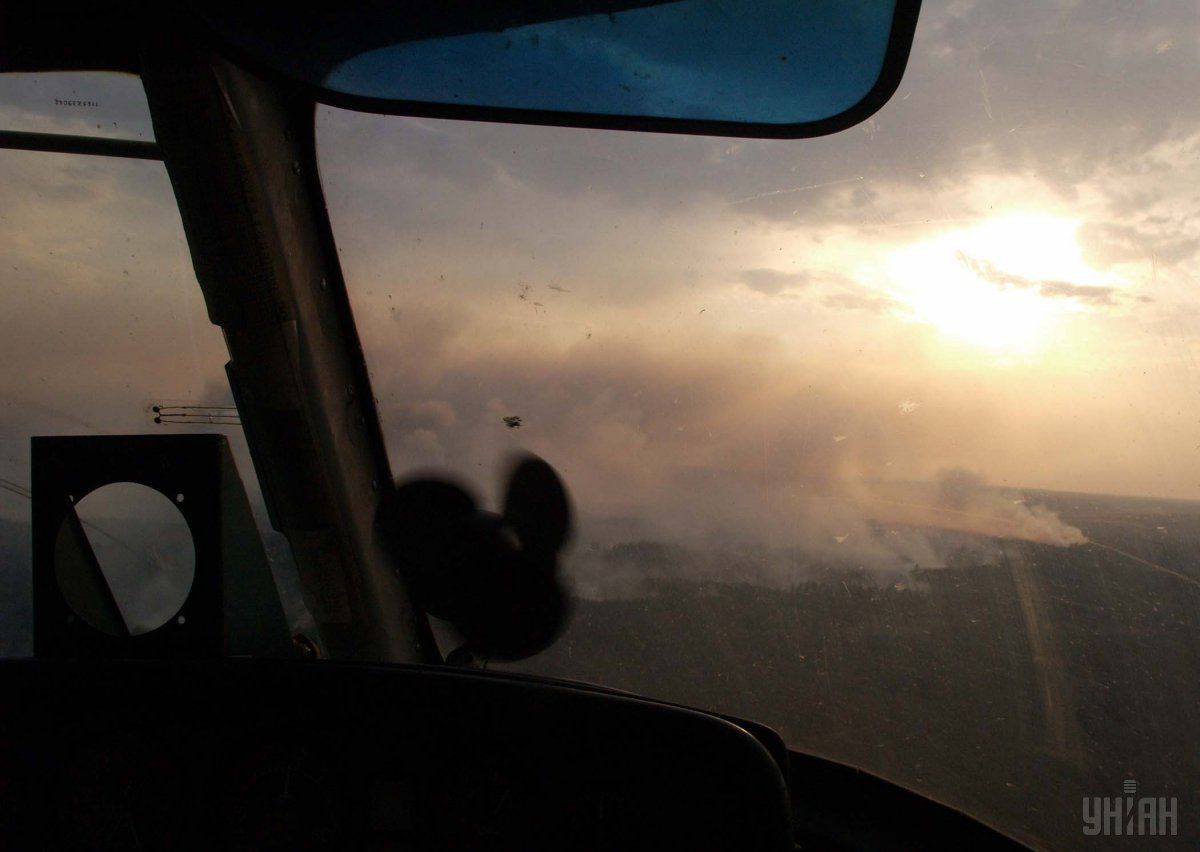 The accident occurred after 15:00 Kyiv time.

"According to preliminary information, there are five dead: the three crew members and two passengers," Motuzianyk said.

Read alsoMilitary helicopter crashes near eastern Ukraine’s Kramatorsk, casualties reportedAccording to him, an emergency team along with the officers from the ATO headquarters have been working at the crash site.

As UNIAN reported earlier, a Mi-2 military helicopter had crashed near Kramatorsk, presumably after colliding with a power line. 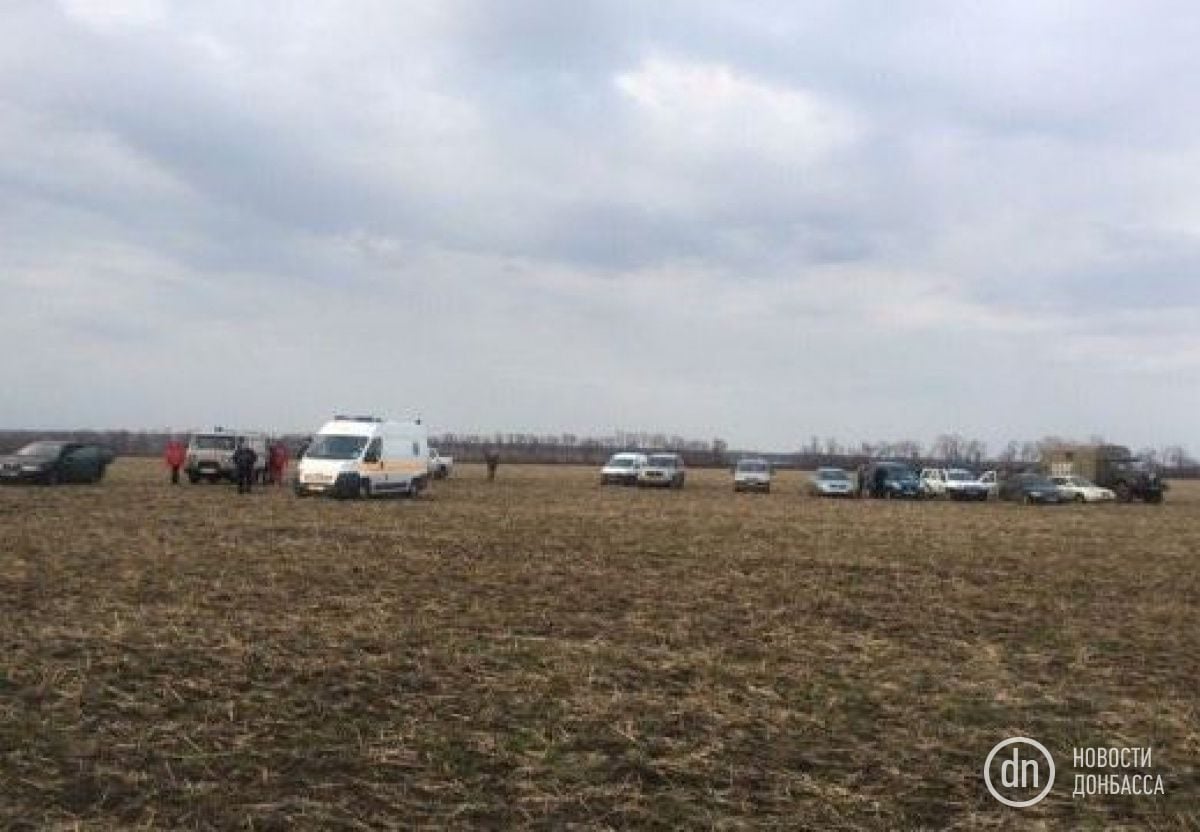 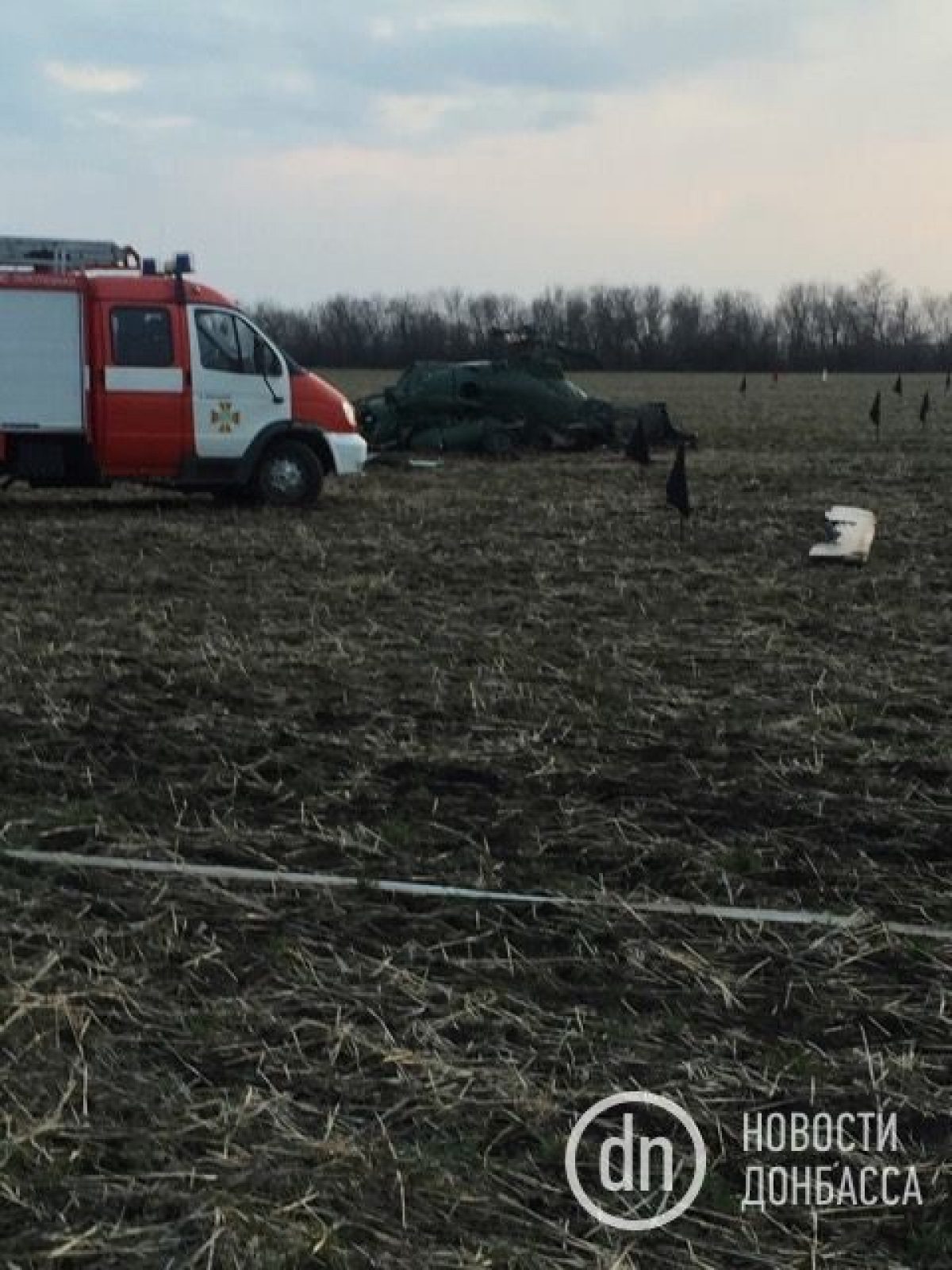 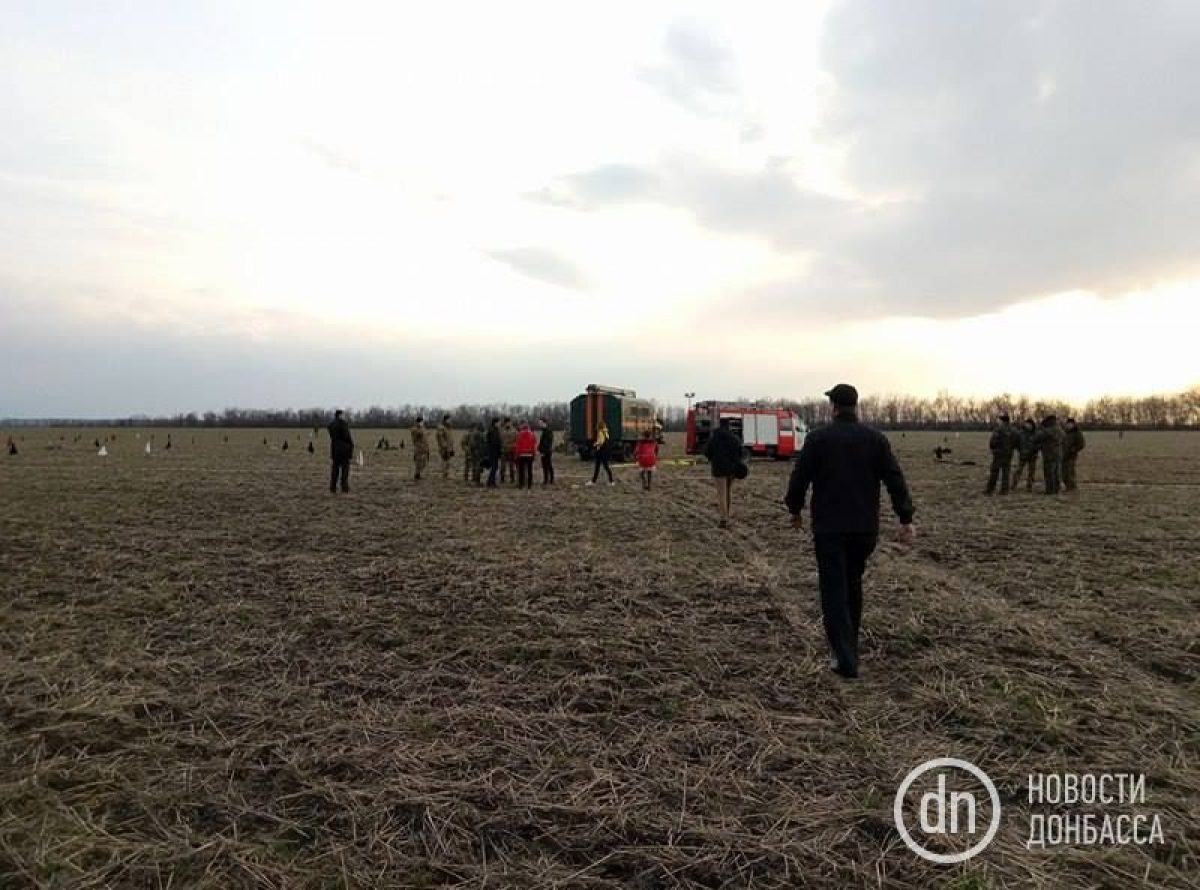 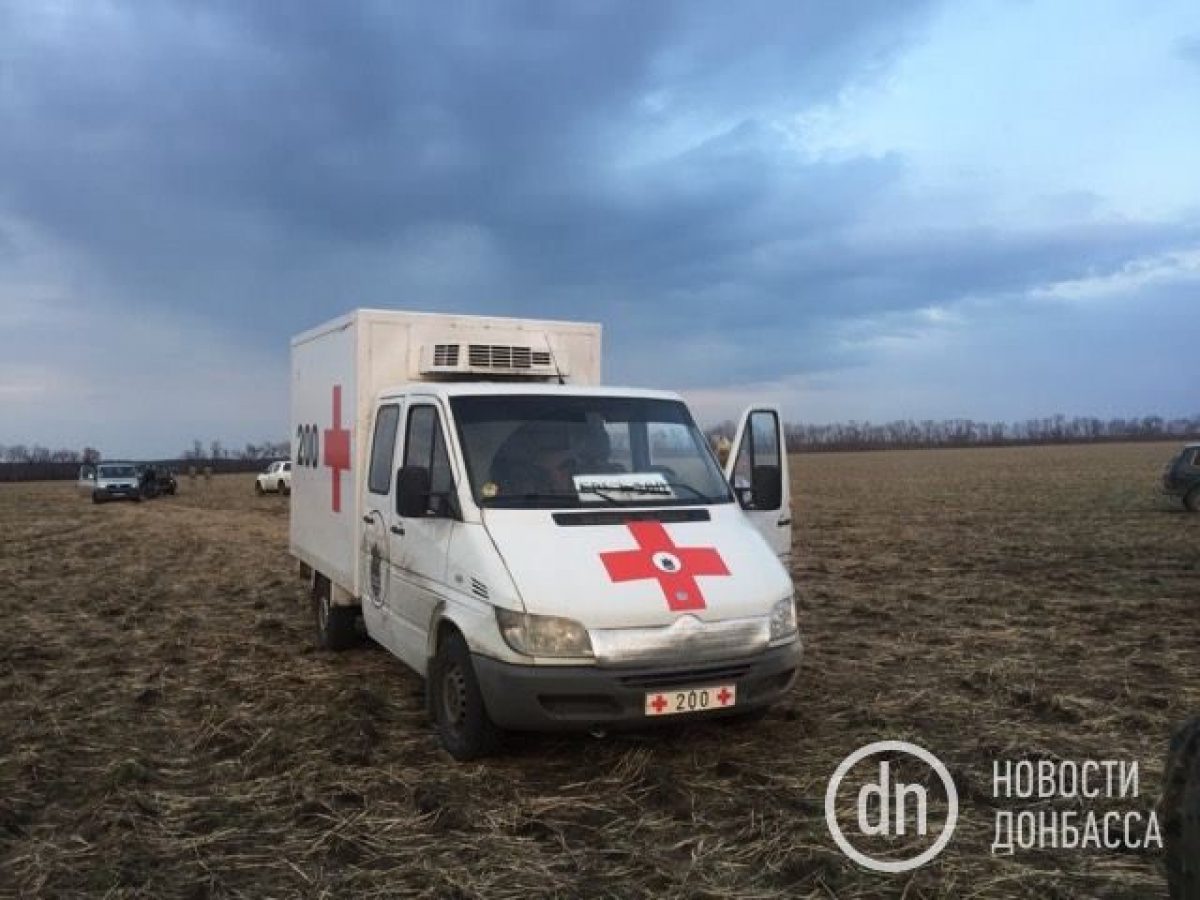 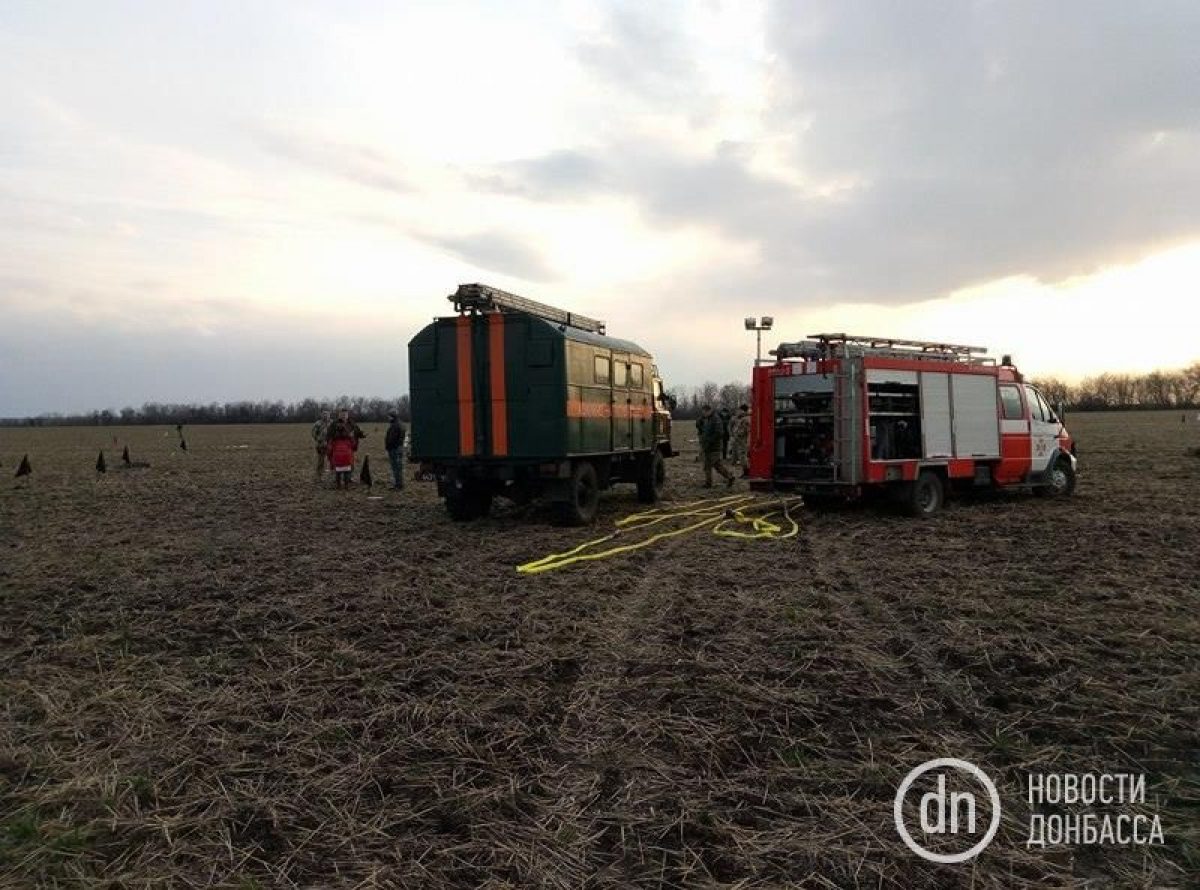 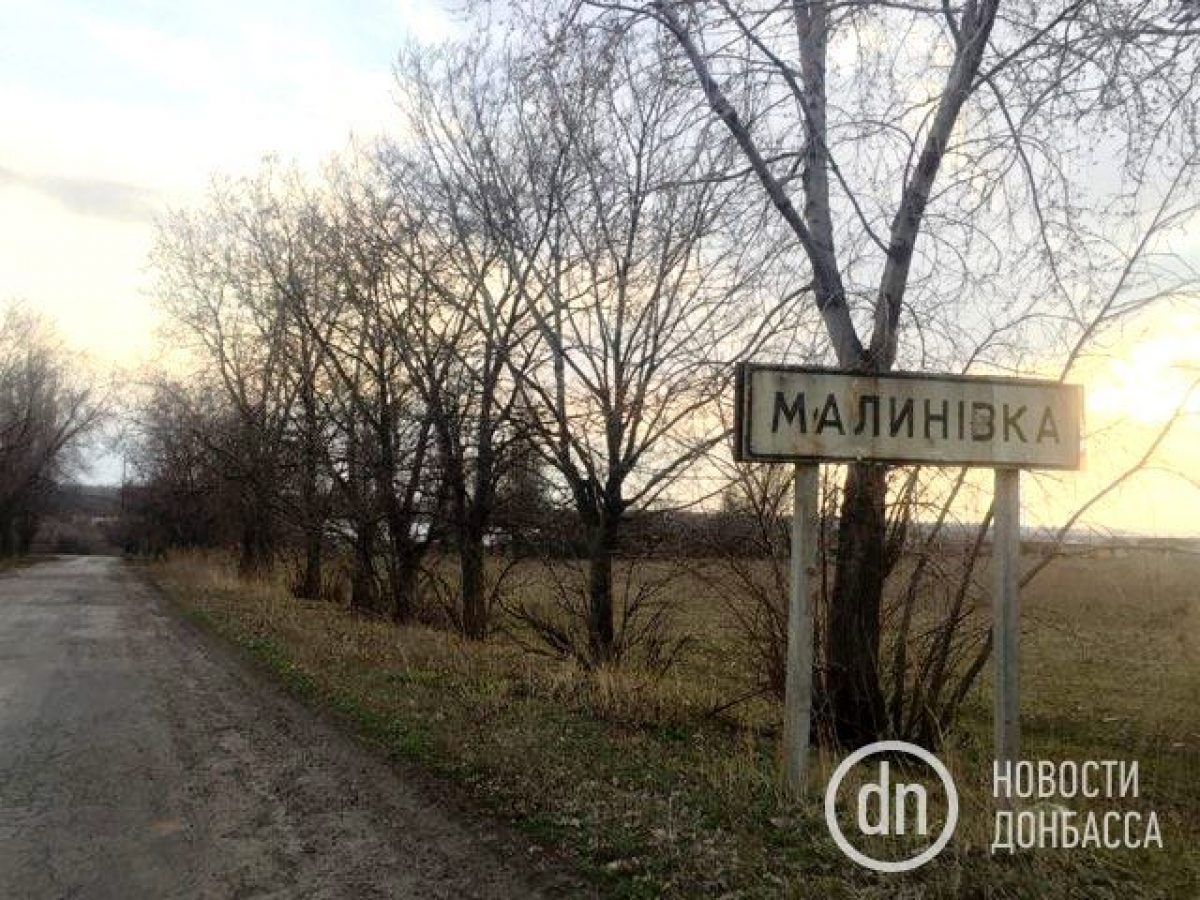 © novosti.dn.ua
If you see a spelling error on our site, select it and press Ctrl+Enter
Tags:News of Ukrainehelicoptercrash