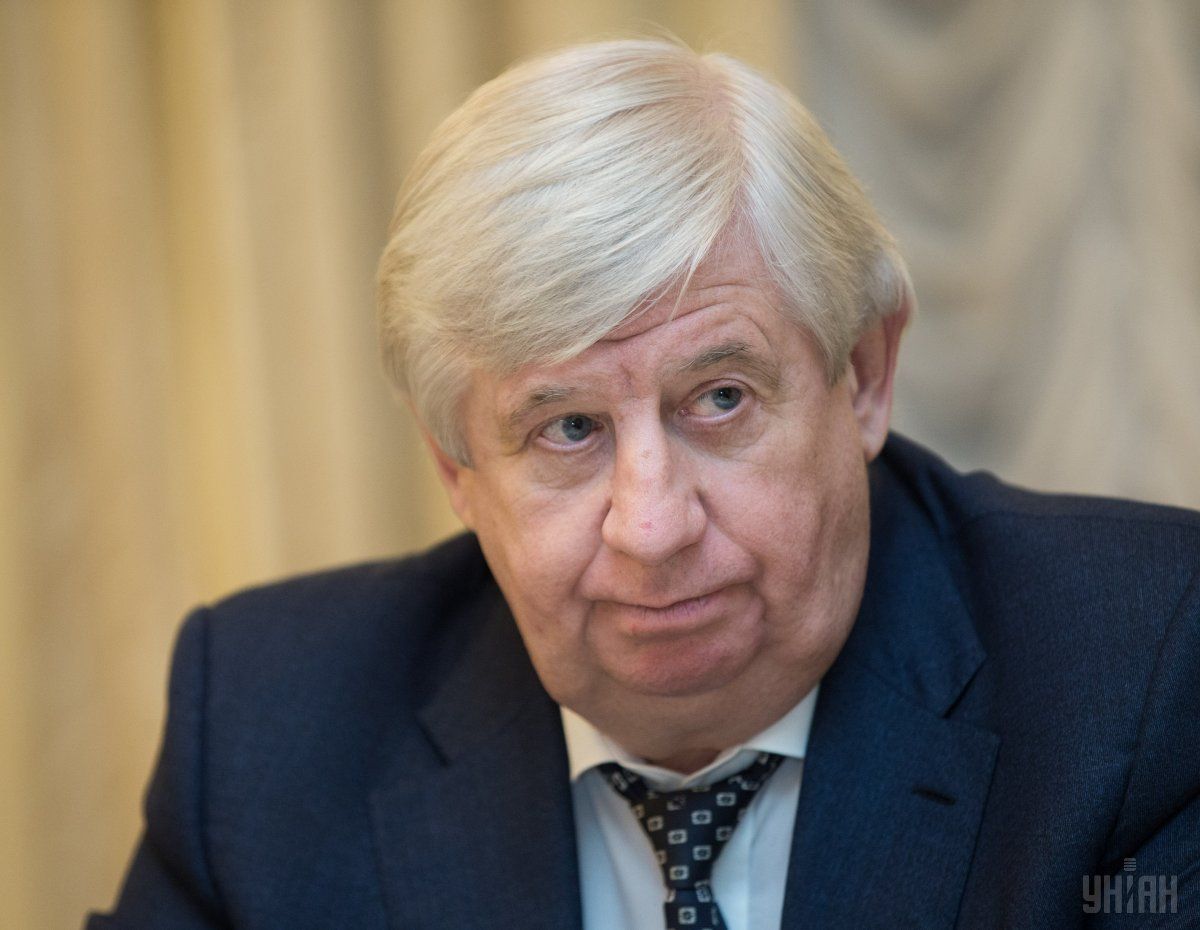 Shokin's claim was registered on March 13 this year. The hearing is scheduled for April 10 at 15:30, the Prosecutor's General Office reports citing chief specialist of the court's press service Halyna Hayivska.

Read alsoNABU verifies information in Shokin's tax return"In his statement of claim, Viktor Shokin requests that [the court] declare illegal and revoke the decision of the Verkhovna Rada of Ukraine on granting consent to the president to dismiss him from the post of a prosecutor general of Ukraine," Hayivska said. "He also requests that the court determine unlawful and overrule Presidential Decree of April 3, 2016, on his dismissal from the post of a prosecutor general, as well as Presidential Decree No. 269/2016 of June 23, 2016. He also demands being reinstated in the administrative post," she added.

Poroshenko's Decree No.269 of 2016 supplemented the previous decree on the dismissal of Shokin with the statement "in connection with a submitted request."

If you see a spelling error on our site, select it and press Ctrl+Enter
Tags:News of UkraineShokinlawsuit