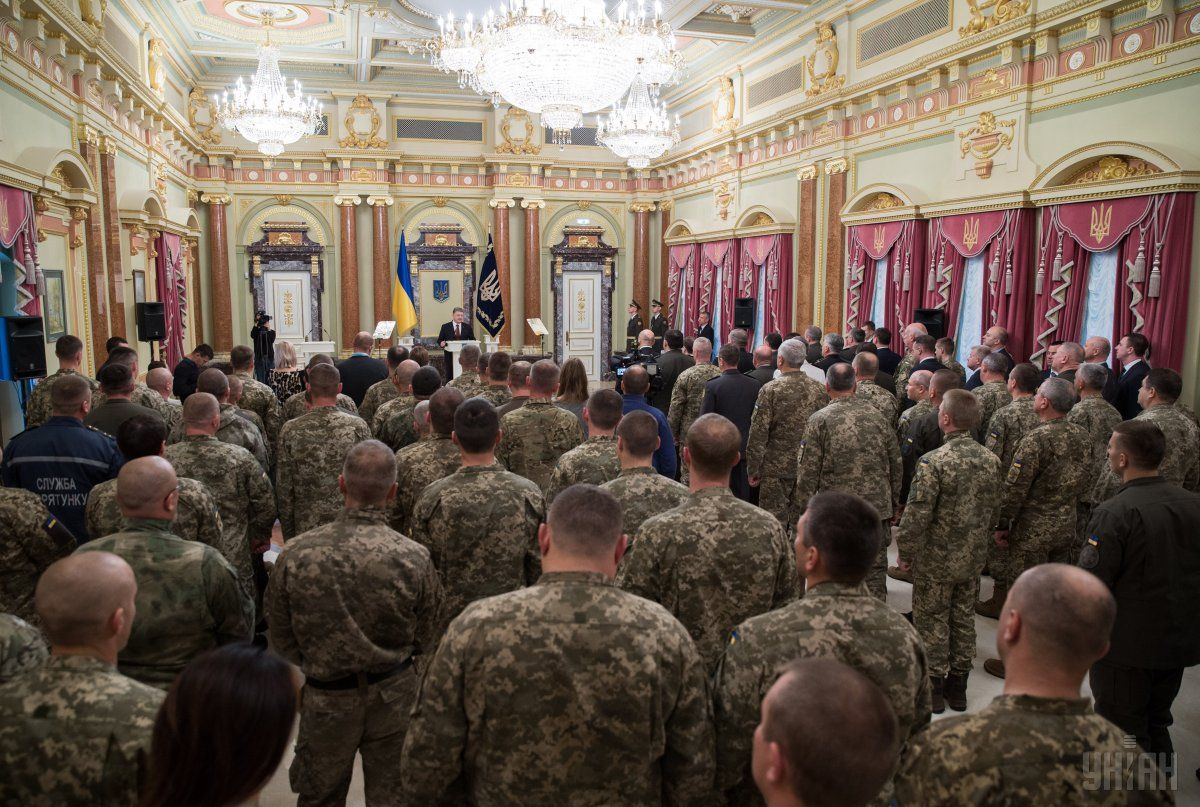 "First of all, as a Supreme Commander-in-Chief, I can’t remain silent after the verdict handed down by one of the civilian courts, sentencing military general seven years in jail," he wrote on Facebook.

The president noted that the Ukrainian military had been fulfilling their duty to protect Ukraine, sometimes at the cost of their own lives. "I understand the grief of their families. But the real culprit in the death of our heroes is the enemy who treacherously invaded our land. The only justification for these deaths is the approach of an inevitable victory. Over the past three years, we have brought up a new generation of initiative, courageous, and sometimes desperate commanders who ensure Ukraine’s protection. It would be foolish to hinder them with judicial decisions in terms of ensuring defense and security," the president wrote.

According to him, that is the reason he plans to propose restoration of special military courts in accordance with existing international practices.

Read alsoUkraine Gen. Nazarov sentenced to seven years in prison in Il-76 case"Military specialists, military experts, and military judges, rather than civilians, should assess the actions of commanders in combat situations. At least for now, as long as this terrible, insidious hybrid war is ongoing. Justice must certainly be sought in court, but the decisions of military courts will not be questioned by our soldiers," the president is convinced.

As UNIAN reported earlier, the Il-76 plane was downed with the use of a Russian anti-aircraft system in June 2014 when landing at Luhansk airport. Nine crew members and 40 paratroopers of the 25th Dnipropetrovsk Separate Airborne Brigade aboard were killed in a terrorist act.

The Prosecutor General's Office opened a criminal case on charges of terrorism and initiated criminal proceedings against officers of the Armed Forces of Ukraine and the Control Headquarters of the Anti-Terrorist Operation on charges of neglect of duty.

Read alsoPoroshenko not to allow withdrawal of anti-discrimination norms from Labor CodeProsecutors claimed that the reports were ignored about an increase in terrorists' activity near the airport of Luhansk and the presence of portable anti-aircraft systems.

The main suspect was Ukrainian army General Viktor Nazarov, who at the time of the tragedy was a chief of the Anti-Terrorist Operation Staff. On March 27, the court sentenced Gen. Nazarov to seven years in prison on charges of neglect of duty and inaction.

If you see a spelling error on our site, select it and press Ctrl+Enter
Tags:News of UkrainePoroshenkoNazarovmilitarycourts