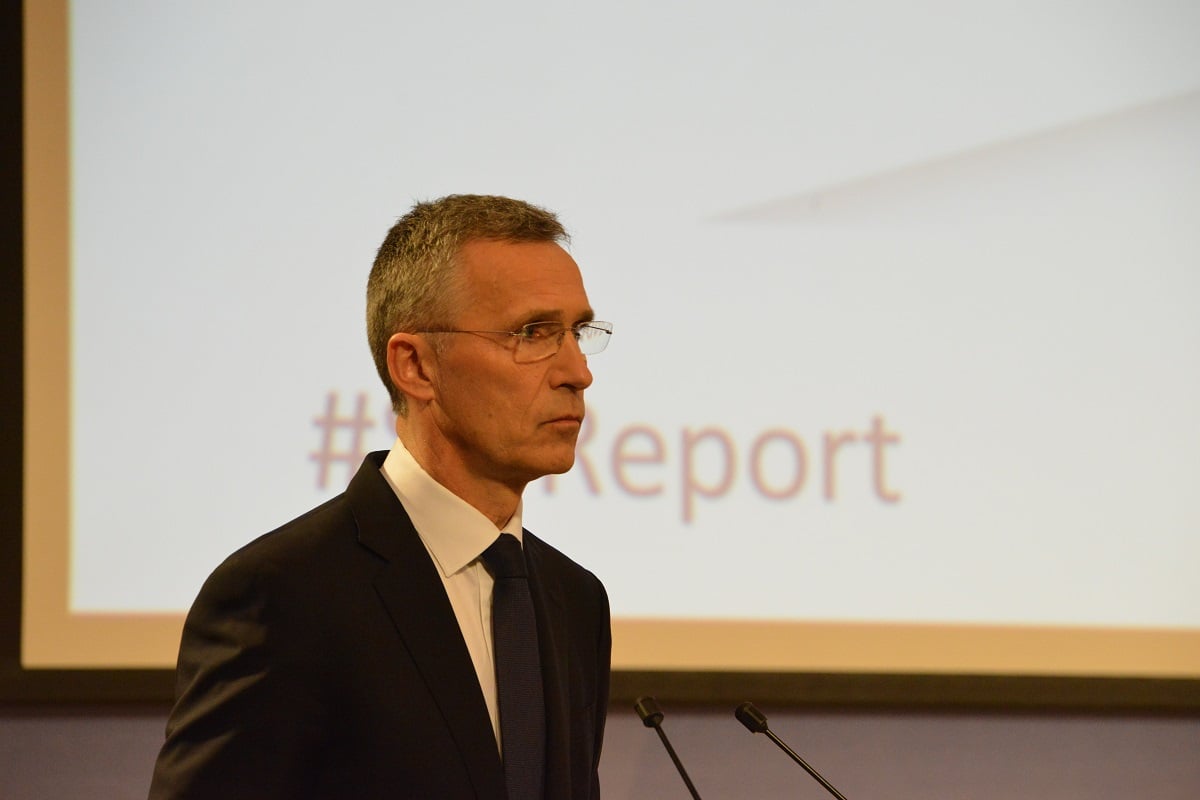 "Just this week, our Science for Peace Program is responding to Ukraine's request for assistance. Following the explosion at the Balaklia arms depot, we are providing personal protection and demining equipment, as well as radio systems," he said on March 30 ahead of meetings of NATO Foreign Ministers and after a meeting of the NATO-Russia Council.

As UNIAN reported earlier, an artillery ammunition storage depot at a military base in the east of Ukraine was blown up on March 23. Fire and explosions caused the detonation of ammunition in several sites at the base, possibly set off by a drone attack or a radio or timed device, according to Ukrainian Defense Minister Stepan Poltorak.

One woman was killed, another five individuals were injured, and around 20,000 people had to be evacuated from the surrounding area in the eastern Kharkiv region for a certain period of time.

Local authorities said that losses due to the explosions near Balaklia might total UAH 300 million, or about $11 million, after experts finalize estimates.

The Ukrainian government allocated UAH 100 million, or $3.7 million, to eliminate the aftermath of the incident.

If you see a spelling error on our site, select it and press Ctrl+Enter
Tags:News of UkraineNATOBalakliaStoltenbergassistance