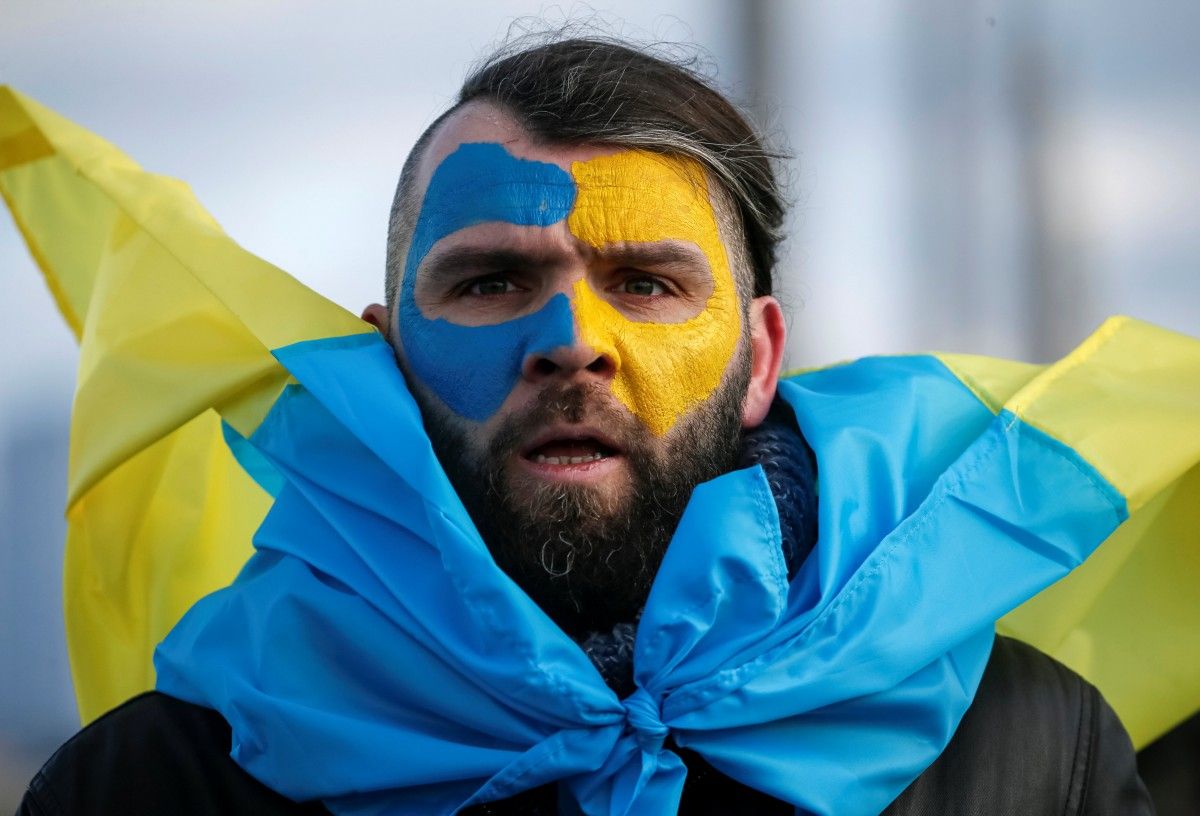 Deputy Prime Minister of Ukraine Pavlo Rozenko recalled that the last census had been held in 2001. "Undoubtedly, the world practice determines the need to conduct a census every 10 years, but because of the lack of financial resources, among other things, the scheduled census was being continuously postponed," he said.

Rozenko says only the population census gives a complete picture of the processes that are taking place in the country. "And we are talking not only about the demographic situation, but also about a much wider range of social and economic indicators," he added.

Read alsoForgotten countThe meeting agreed that the population census should be held as soon as possible since no other alternative method for assessing demographic development can provide a more reliable picture of Ukraine's social and demographic situation.

The latest census was conducted more than 15 years ago, December 5, 2001, for the first time in independent Ukraine, TSN news service reports. Based on the data received, there were almost 48.5 million of Ukrainians: two-thirds of the urban population, and one-third of rural one; women accounted for almost 54%, while men – 46%.

Before that, the census was held back in Soviet times, in 1989, when 51.5 million people were recorded living in Ukraine.

As of February 1, 2017, the country's population was estimated at 42,558.3 million, according to the State Statistics Service of Ukraine.