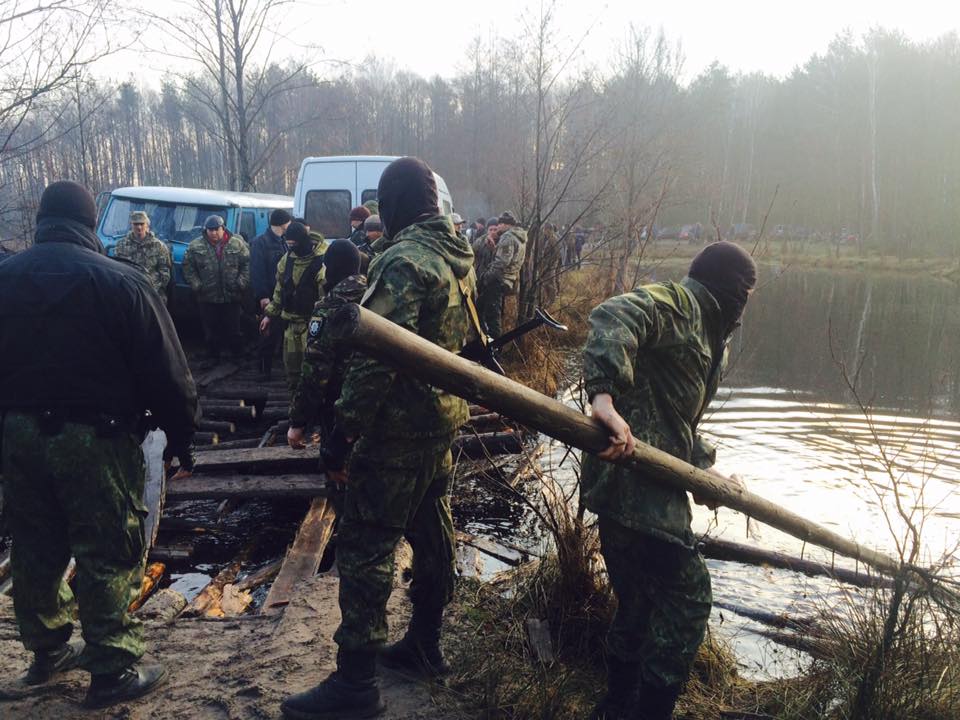 Local residents blocked the movement of police vehicles by dismantling a wooden bridge as the units moved in to stop the illegal mining of amber.

Aggressive perpetrators demanded that the law enforcement officials allow them to continue extracting amber and not interfere with their illegal activities.

After the road was unblocked by the police, the bridge was restored.

During the conflict, no weapons or special equipment were used.

Criminal proceedings were launched into the resistance to police officers on duty. 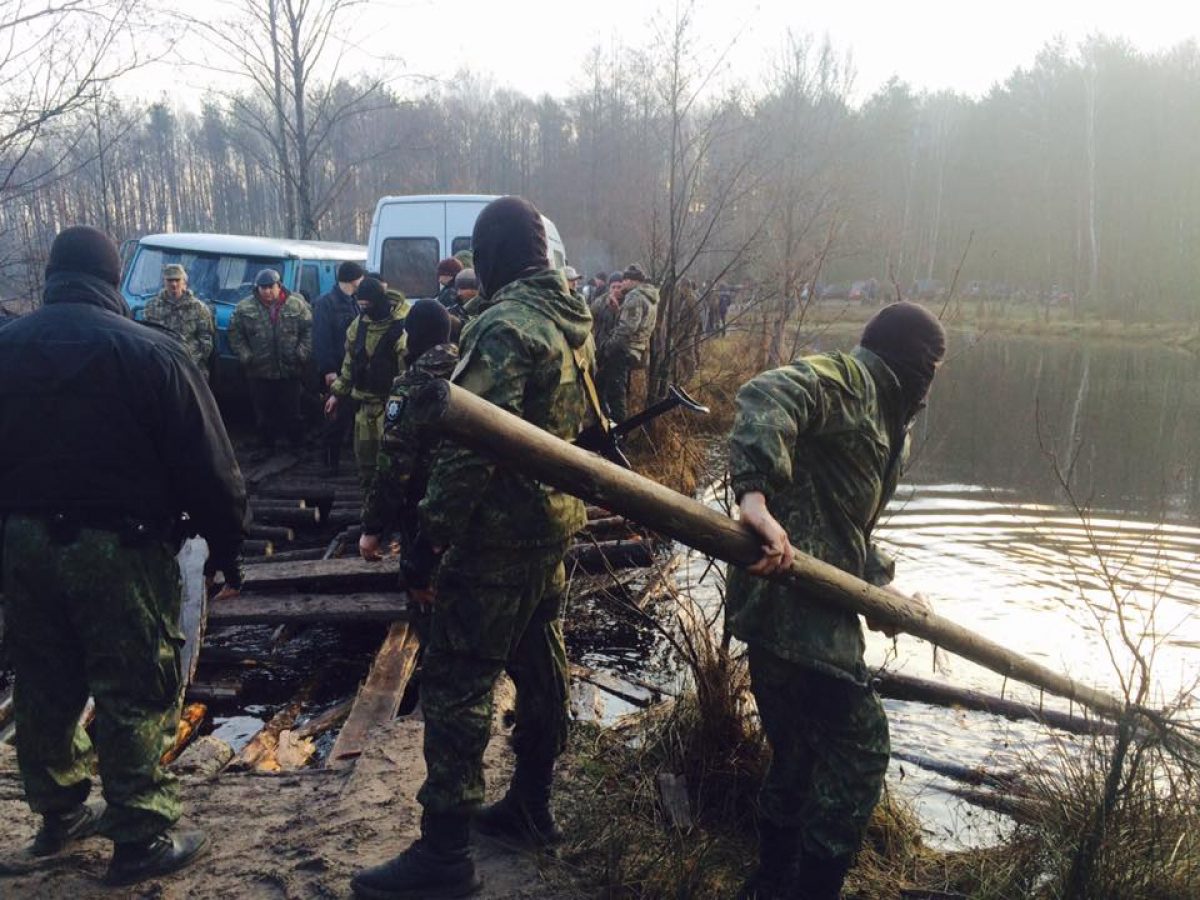 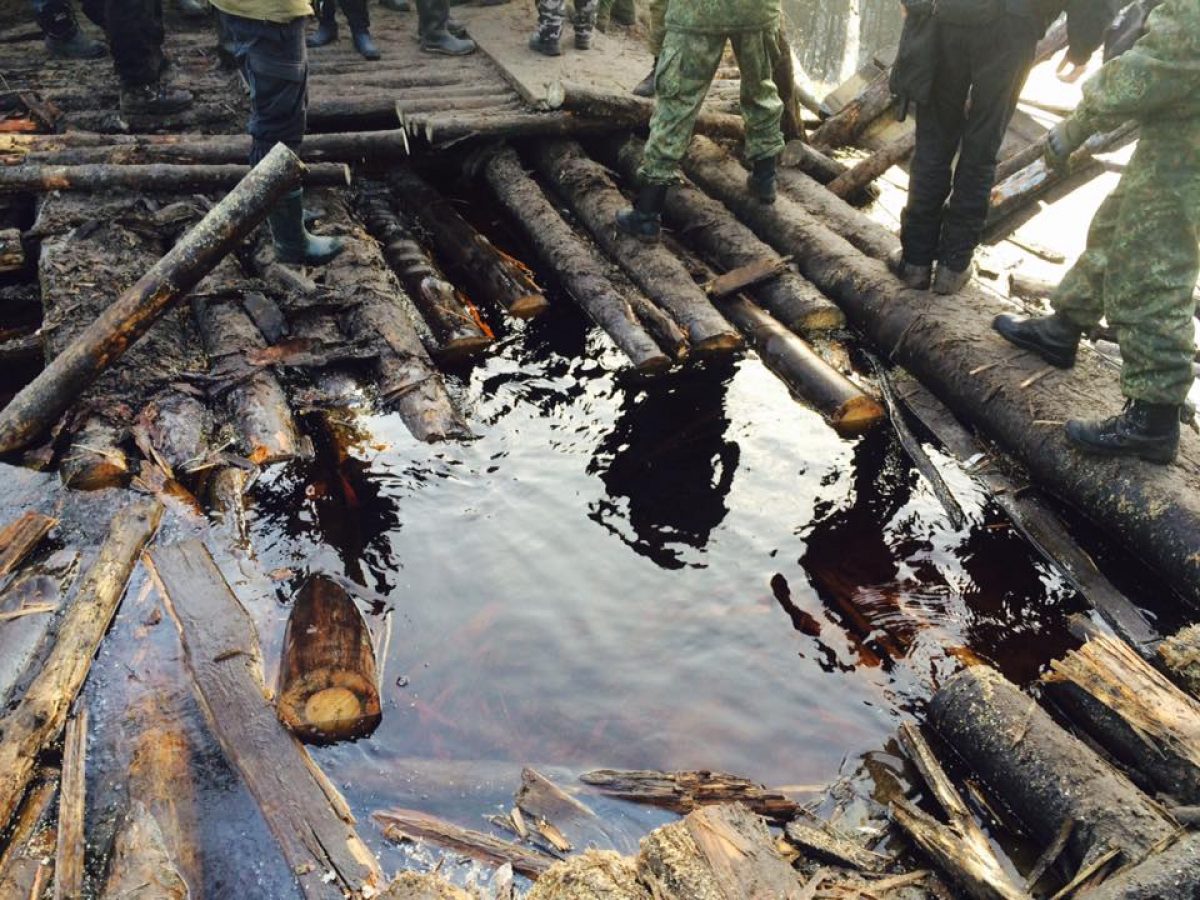 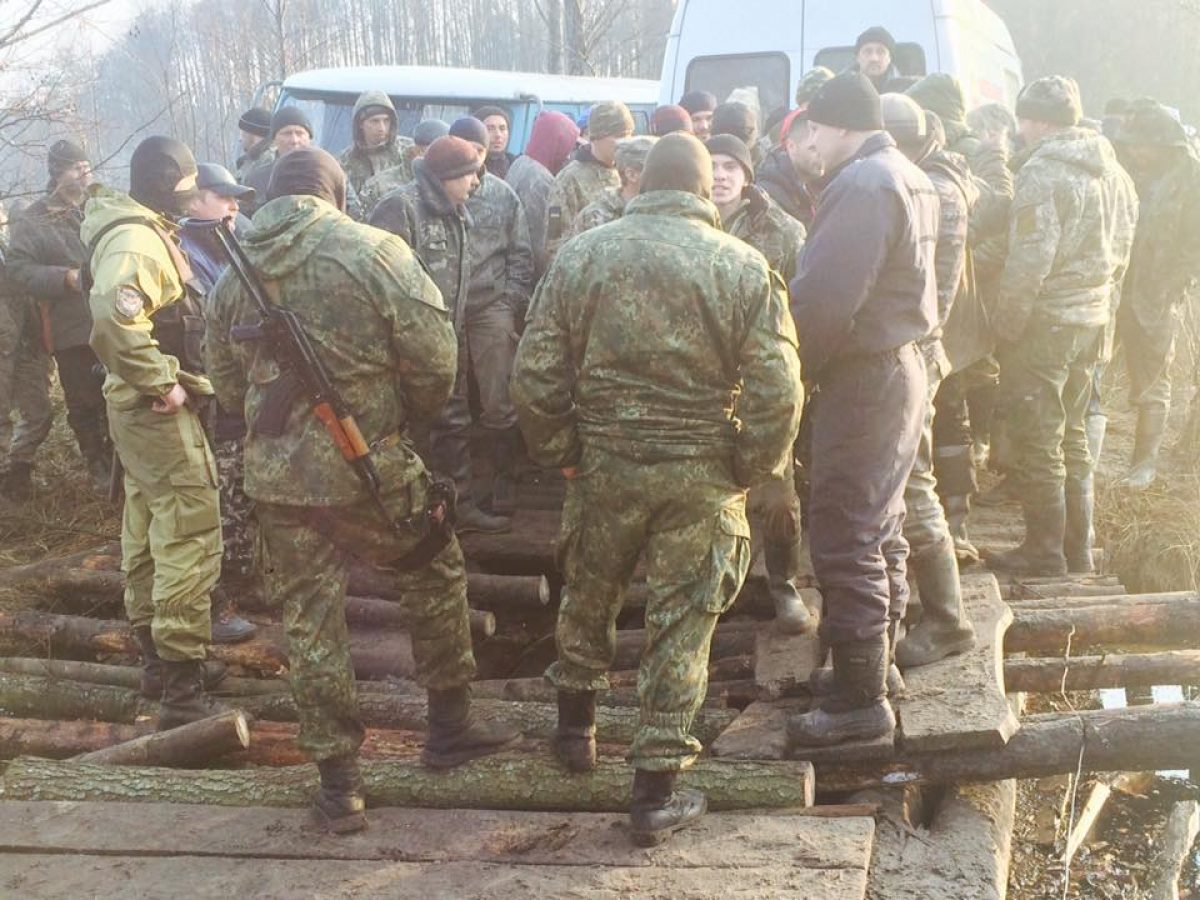 © facebook.com/sapelinna
If you see a spelling error on our site, select it and press Ctrl+Enter
Tags:News of UkraineUkrainepoliceamber